A Falcon Heavy , or another big SpaceX rocket, could carry NASA’s planned Europa Clipper mission to the icy Jupiter moon Europa, which hides a subsurface ocean many scientists think may be able to support alien life .

A draft of a congressional appropriations bill released Tuesday opens the door for Elon Musk’s rocket company, or even a competitor like Jeff Bezos’ Blue Origin , to provide the ride that’ll send an orbiter to the Jovian system by 2025 and a lander to Europa by 2027.

“The National Aeronautics and Space Administration shall use the Space Launch System, if available, as the 10 launch vehicles for the Jupiter Europa missions,” reads the draft bill from the House Appropriations Committee.

Those two little words — “if available” — are new. In the past, Congress has tied money for the Europa mission to a requirement that NASA use its Space Launch System. But SLS has been woefully behind schedule and over budget for years now. And SpaceX has been lapping NASA’s in-house rocket development program recently, with the successful debut of the Falcon Heavy and the ongoing progress of its bigger Starship. 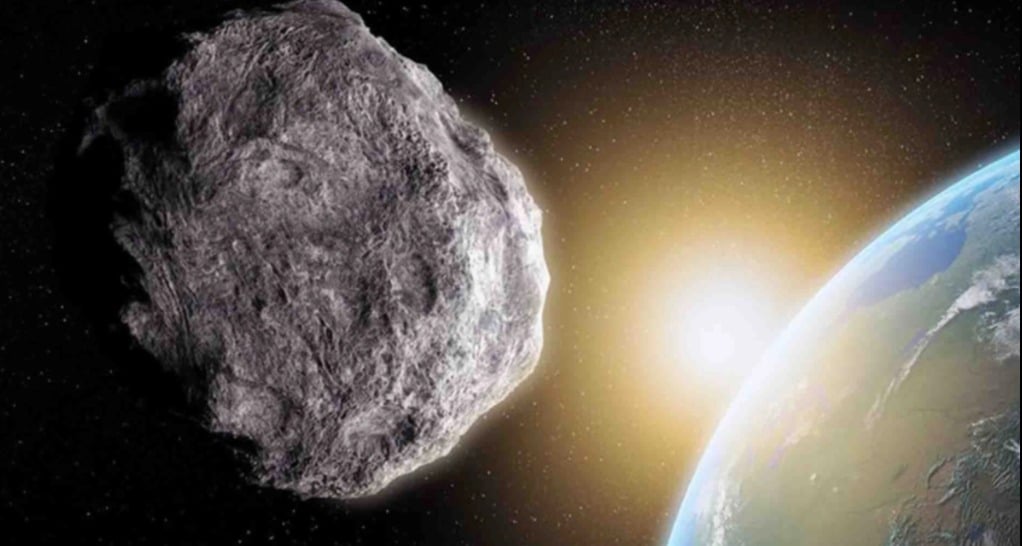