This post will explain how to find privilege escalation vuls on Windows that no one appears to be looking for, because it's been pretty easy to find a bunch of them. After explaining how to find them, I'll introduce some defenses that can partly mitigate the problem in different ways. But what I'd like to see change is for developers to start looking for these vuls in the way I describe so that they stop introducing them in the first place.

Back when we first released CERT BFF , the usual process for putting together a proof-of-concept exploit for a memory corruption vulnerability was:

It was often relatively straightforward to go from Start to PoC with CERT BFF . As time went on, the bar for exploiting memory corruption vulnerabilities was raised. This can likely be attributed to two things that happened over the years:

I have recently worked on a vulnerability discovery technique that reminded me of the early BFF days. Both with respect to how easy it is to find the vulnerabilities and also how easy it can be to exploit them. In fact, the concept is so trivial that I was surprised by how successful it was in finding vulnerabilities. Just like the idea of going directly from fuzzing with BFF to a working exploit became less and less viable as time went on, I'd like for there to be much less low-hanging fruit that can be easily found with this technique.

CVE-2021–20226 a reference counting bug which leads to local privilege escalation in io_uring. Web and cloud operations are vulnerable due to 21 flaws in the Exim mail server. 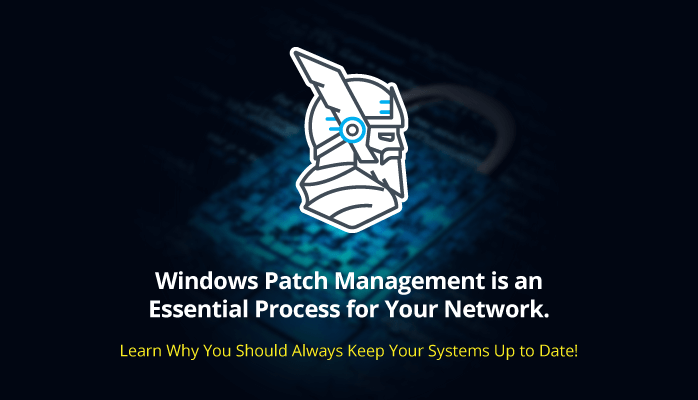 Windows Patch Management: How It Works and Why It's Useful