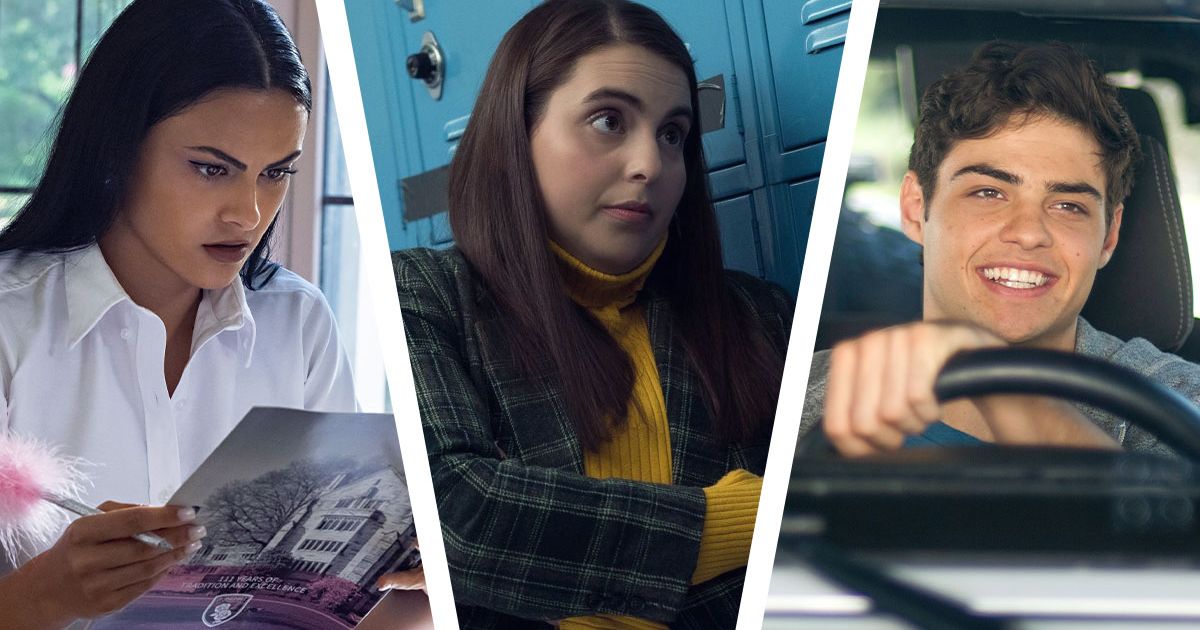 Why Does Every Teen in Every Movie Want to Go to Yale?

This piece originally ran in 2019, when Beanie Feldstein’s character in Booksmart wanted to attend Yale. Now it is 2022 and Drea Torres, played by Camila Mendes, is also a Yale hopeful in Do Revenge, so we are republishing it.

One of the very first things we learn about Molly, Beanie Feldstein’s character in Booksmart, is that she loves Yale. She’s starting her last day of high school with a morning meditation — “Stand atop the mountain of your success and look down at everyone who’s ever doubted you” — and there, in the top left corner of the shot, hangs a blue Yale University pennant. A few minutes later, she’s reminding her school’s principal that she needs to go over budget numbers with her class-president successor so that everything runs smoothly next year when she’s “up in New Haven.” Principal Brown (Jason Sudeikis, in a little Jackson Maine cosplay) interrupts her: “Yale,” he sighs. “You can just say Yale.”

Come fall, in the Booksmart-verse, Molly is going to Yale. So is her Booksmart frenemy, the hot mean girl AAA. Noah Centineo dreamed and dated his way into a Yale interview in The Perfect Date, after Saoirse Ronan aspired to attend the school two years prior in Lady Bird — or, at least, “schools like Yale, but not Yale, because I probably couldn’t get in.” In the Gossip Girl books, Blair Waldorf loved Yale so much she convinced her mom and stepdad to name her little sister after the university; on Gossip Girl, the television show, Blair names her dog after the school’s mascot. Yale — applying to it, going there, leaving it, and running the student newspaper — was also a prominent setting in Gilmore Girls. Years after Rory would have graduated, one of The Society’s horny teens wants to attend. It’s the college where Tom Buchanan went, where Jennifer Beals’s L Word character went, and where the wittiest Aaron Sorkin characters go. And it’s one of the colleges that rejected Selina Meyer’s presidential library, despite the fact that Selina went to law school there.