The Mogul and the Monster: Inside Jeffrey Epstein’s Decades-Long Relationship With His Biggest Client

In the fall of 1982, a money manager named Harold Levin got a phone call that would change his life. A lawyer representing Leslie H. Wexner, the founder and CEO of the women’s apparel retailer The Limited, said Wexner was looking for a financial adviser. Would Levin be interested? Levin most certainly was. In Columbus, Ohio, where Levin lived, Wexner was a legend. Wexner grew The Limited from a single Columbus store into a global retail empire that included mall fixtures Abercrombie & Fitch, Victoria’s Secret, and Bath & Body Works.

Levin landed the job after six months of grueling interviews. He wasn’t making Masters of the Universe money—Wexner paid a salary of $250,000 a year—but it was enough for Levin to move his family into a 6,000-square-foot house across the street from Wexner in Bexley, Columbus’s most exclusive suburb. By 1986, Wexner ranked sixth on the Forbes 400 list of richest Americans, with a net worth estimated at $1.4 billion. “In New York, I had bankers constantly taking me out to dinner,” Levin told me. Once, a banker arranged a private tour of Le Bernardin. “The kitchen was so clean, you could eat off the floor,” Levin remembered. Wexner entrusted Levin with increasingly ambitious projects. Starting in the mid-1980s, Levin purchased thousands of acres of farmland in New Albany (population 414) on the outskirts of Columbus, where Wexner planned to build his very own town modeled on an 18th-century Georgian village. “Les sent me to Richmond, Virginia, to look at architecture he wanted to copy,” Levin said.

On one of Levin’s trips to New York in 1989, Wexner asked him to meet a brilliant young financier who wanted to pitch an investment opportunity. 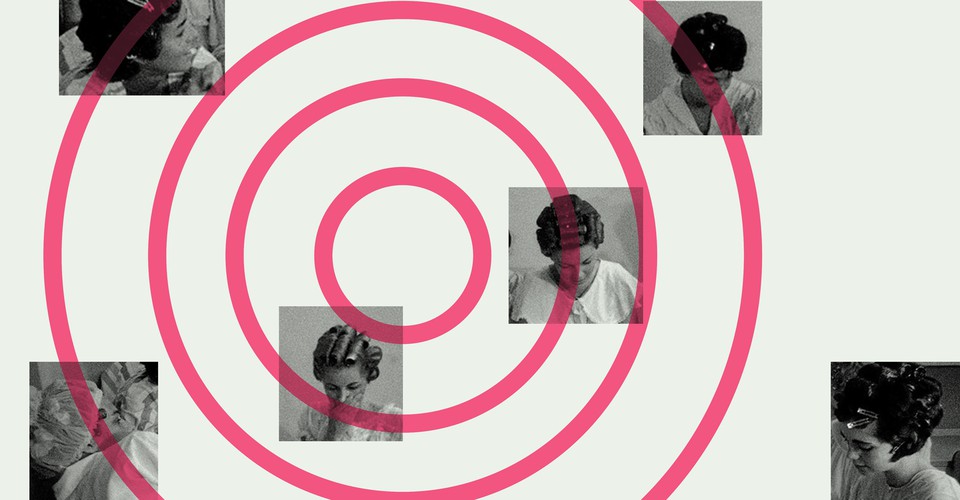 You Can Only Maintain So Many Close Friendships 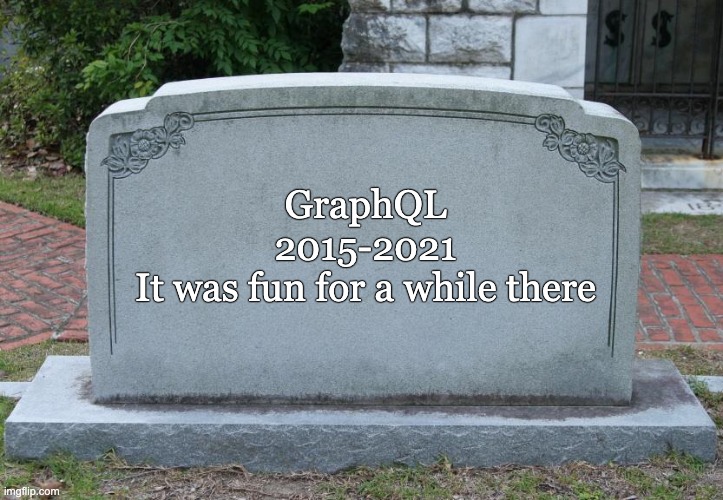 On Drew DeVault's blog on May 17, 2021, aerc, mbsync, and postfix for maximum comfortable offline email What happened to the Lifeboat Foundation’s Bitcoin Endowment Fund? 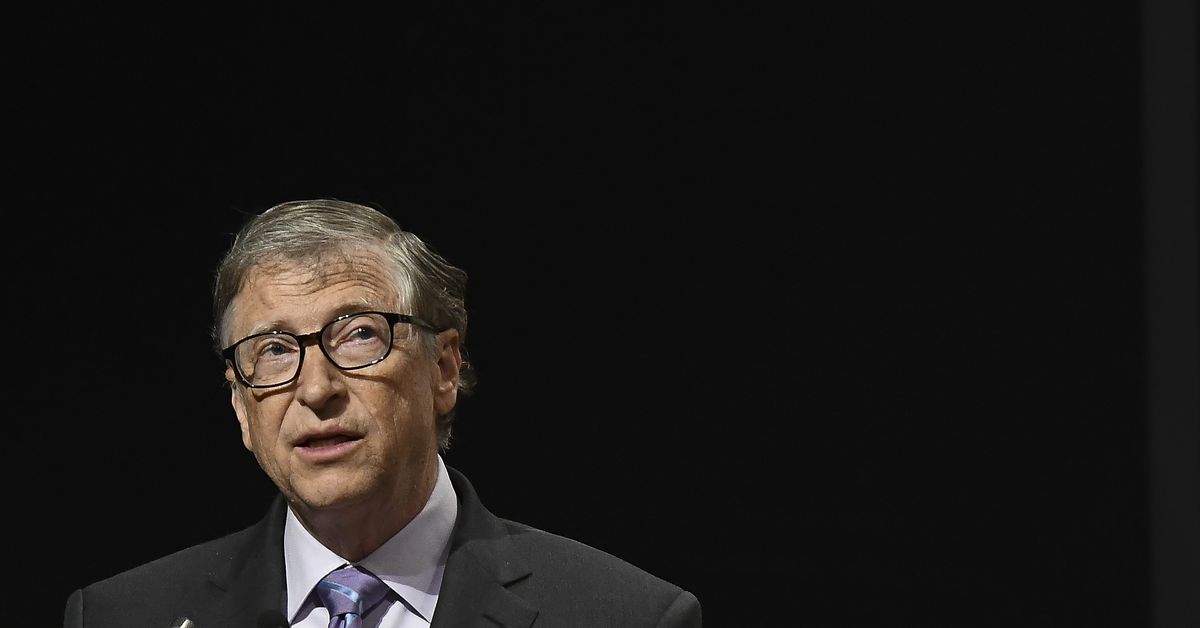