Bollywood actor Sushant Singh Rajput was found dead at his home in Bandra, Mumbai on Sunday. Early reports indicate that his death was by suicide. He was 34. Mumbai police have confirmed the actor’s death and have opened an investigation.

Rajput made his television debut in 2008 with Balaji Telefilms’ “Kis Desh Mein Hai Meraa Dil.” The popularity of that show led to him being cast in another successful series “Pavitra Rishta,” for which he won several best actor awards including the gong at the Indian Television Academy Awards.

In 2013 Rajput made his film debut with ‘Kai Po Che!” for which he was nominated for various Indian best debut awards. The buddy movie, produced by former Disney executives Ronnie Screwvala and Siddharth Roy Kapur had its debut at the Berlin film festival before going on commercial release in India and globally. 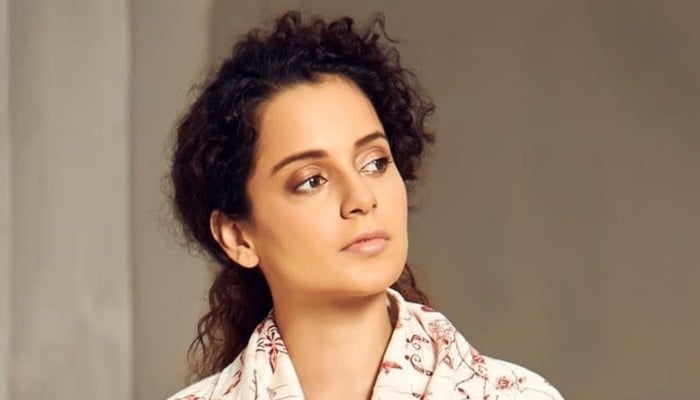