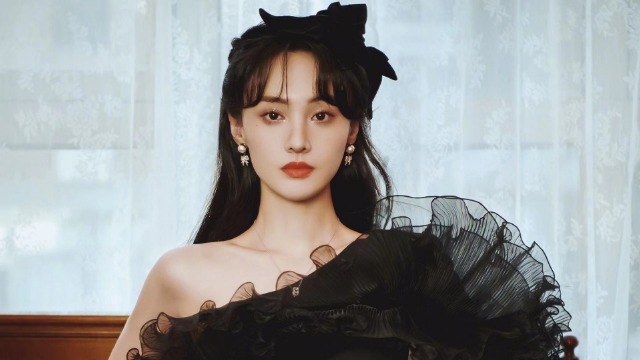 The probe comes after screenshots emerged allegedly indicating that she was paid $24.6 million (160 million RMB) for 77 days of filming — $320,000 a day — for her role in the upcoming 50-episode series “A Chinese Ghost Story.” The project is backed by Tencent and the troubled but still leading production company Beijing Culture, among other firms.

The incredible sum would make Zheng, 29, one of the world’s highest paid actresses, equating to more than Meryl Streep earned in all of 2020. It’s a pay-out that’s more than double what Gal Gadot earned for “Wonder Woman 1984” ($10 million) or Margot Robbie for “Birds of Prey” ($9-10 million), and more than five times what Joaquin Phoenix was paid for his Oscar-winning performance in “Joker” ($4.5 million), as reported by Variety.