Netflix loves to tout its culture of avoiding rules and minimizing corporate red tape. But of course, the company does have operating guidelines, famously detailed in the Netflix Culture document posted on its website. Co-founder Reed Hastings even wrote a 2020 book elaborating on the principles, titled “No Rules Rules: Netflix and the Culture of Reinvention.”

Now Netflix is publishing an update to its corporate culture memo for the first time in nearly five years, a copy of which Variety obtained exclusively ahead of its release Thursday. The last major update was in 2017, when it distilled Hastings’ original 125-slide presentation from 2009 (which has been viewed more than 21 million times).

The core principles of the Netflix Culture memo, including empowering employee decision-making, requiring candid feedback and terminating staffers who aren’t up to “dream team” snuff, remain intact. But there are some key changes. For starters, the document has a new title: “Netflix Culture — Seeking Excellence” (previously it was simply called “Netflix Culture”).

More significantly, the document adds a new directive for employees to act with fiscal responsibility — a change that comes as Netflix in Q1 saw its first decline in subscribers in more than a decade. The updated Netflix Culture memo also includes a new section called “Artistic Expression,” explaining that the streamer will not “censor specific artists or voices” even if employees consider the content “harmful,” and bluntly states, “If you’d find it hard to support our content breadth, Netflix may not be the best place for you.” 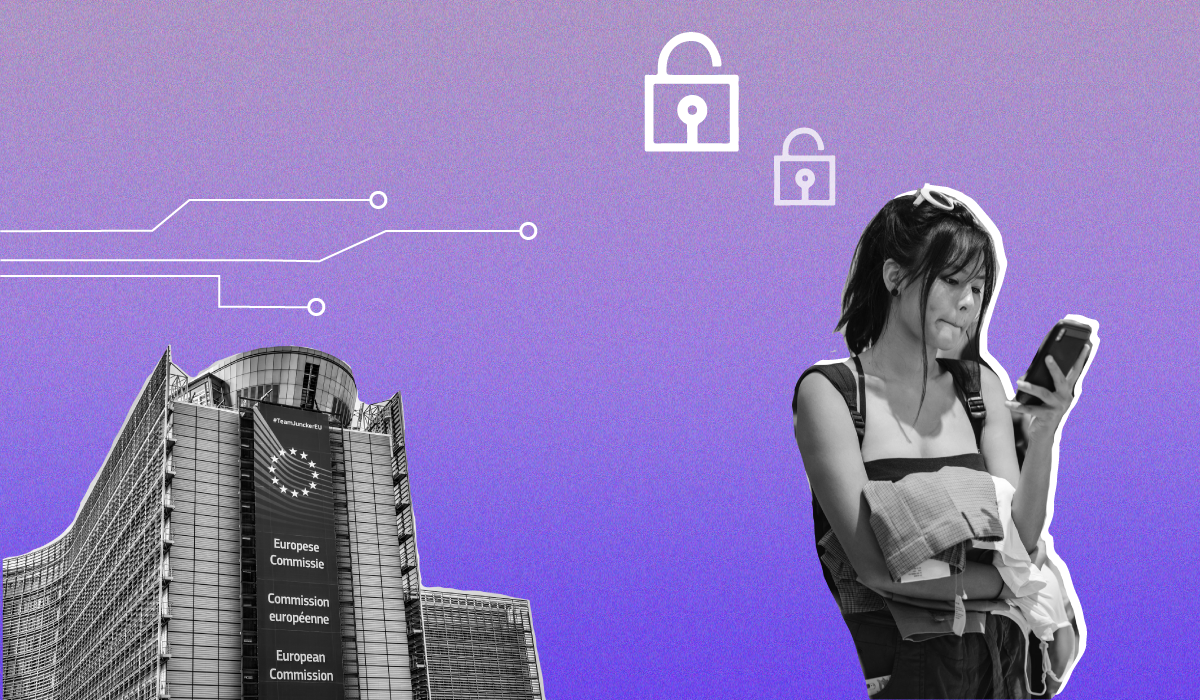 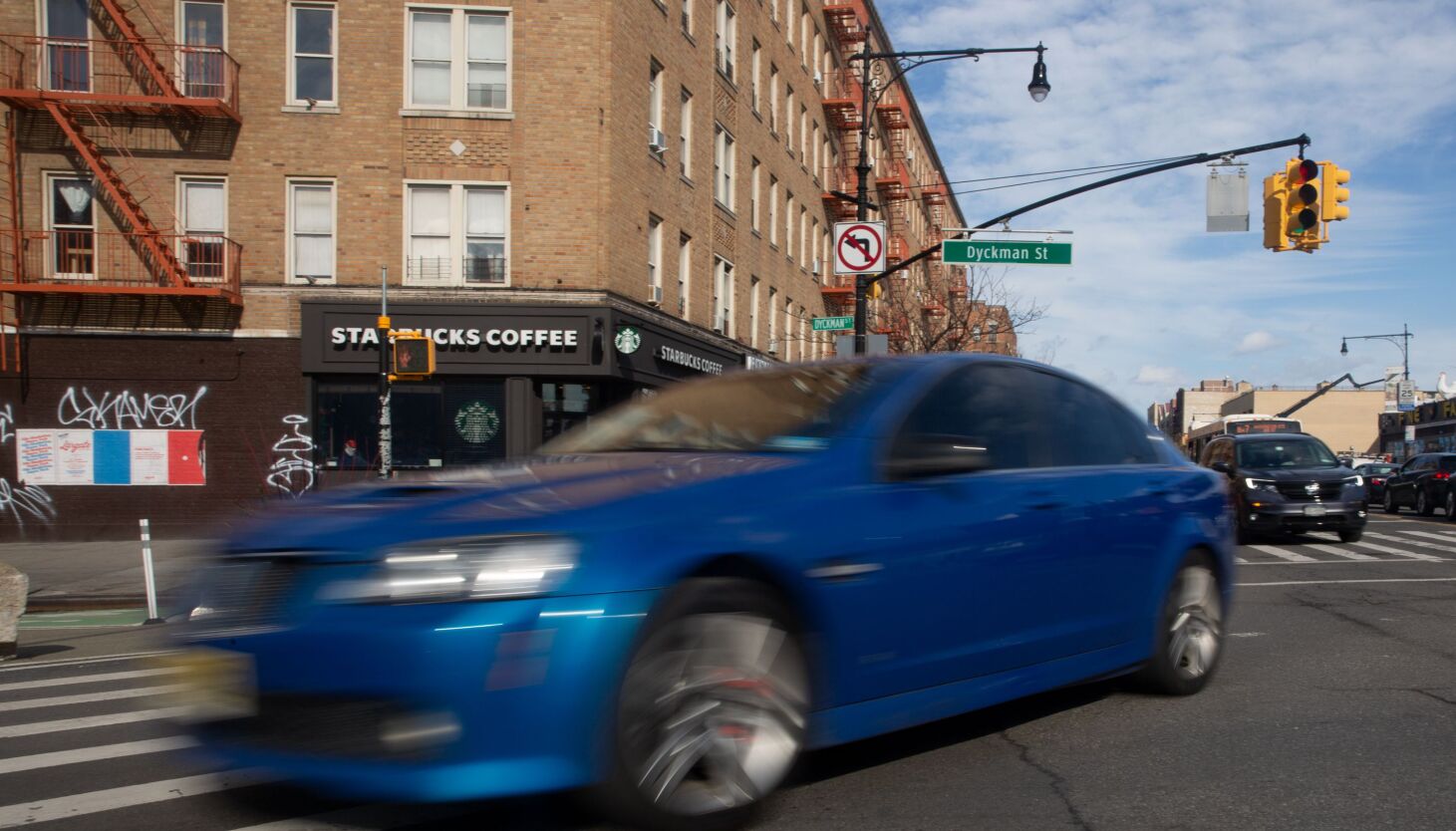