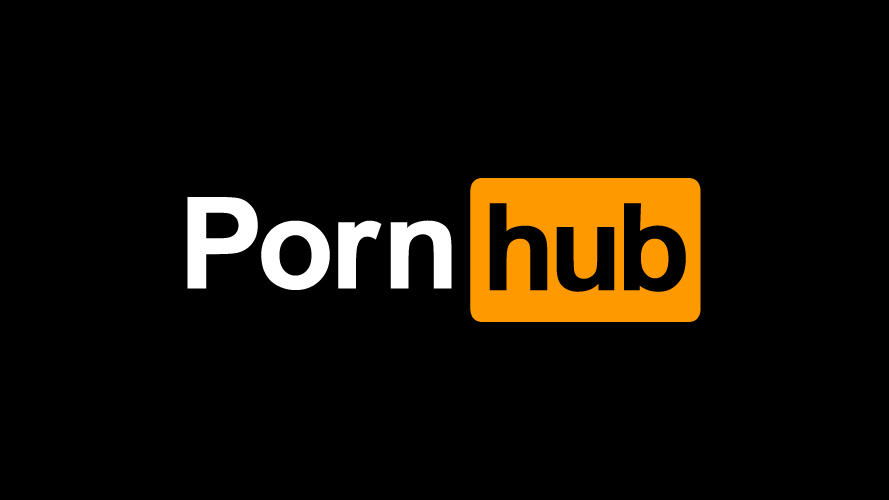 In a statement to Variety, a company representative said, “Antoon and Tassillo leave MindGeek’s day-to-day operations after more than a decade in leadership positions with the company. With the company strategically positioned for long-term growth, MindGeek’s executive leadership team will run day-to-day operations on an interim basis, with a search underway for replacements.” The rep added that the leadership transition has been in the works since early 2022. Antoon and Tassillo will remain shareholders in MindGeek.

News of the exit of MindGeek’s two top executives comes shortly after the New Yorker published an 8,000-word investigative piece on the company.