Elementary Robotics, a robotics company developing tools to automate industrial tasks, today announced it has raised a $12.7 million round. The fresh capital will be used to deploy the Los Angeles-based startup’s automation products at scale, a spokesperson told VentureBeat.

McKinsey pegs the automation potential for production occupations at 79%, and the pandemic is likely to accelerate this shift. A report by the Manufacturing Institute and Deloitte found that 4.6 million manufacturing jobs will need to be filled over the next decade, and challenges brought on by physical distancing measures and a sustained uptick in ecommerce activity have stretched some logistics operations to the limit. The National Association of Manufacturers says 53.1% of manufacturers anticipate a change in operations due to the health crisis, with 35.5% saying they’re already facing supply chain disruptions.

Elementary asserts it’s prepared to address the industry’s challenges. The company, which has kept a low profile since its founding in 2017, offers products that automate industrial inspections using a combination of hardware, software, machine learning, and computer vision to identify defects — including those manufacturers might not be aware of. It enables those manufacturers to set up inspections in the cloud so human inspectors can be kept in the loop and trace and train the systems over time. 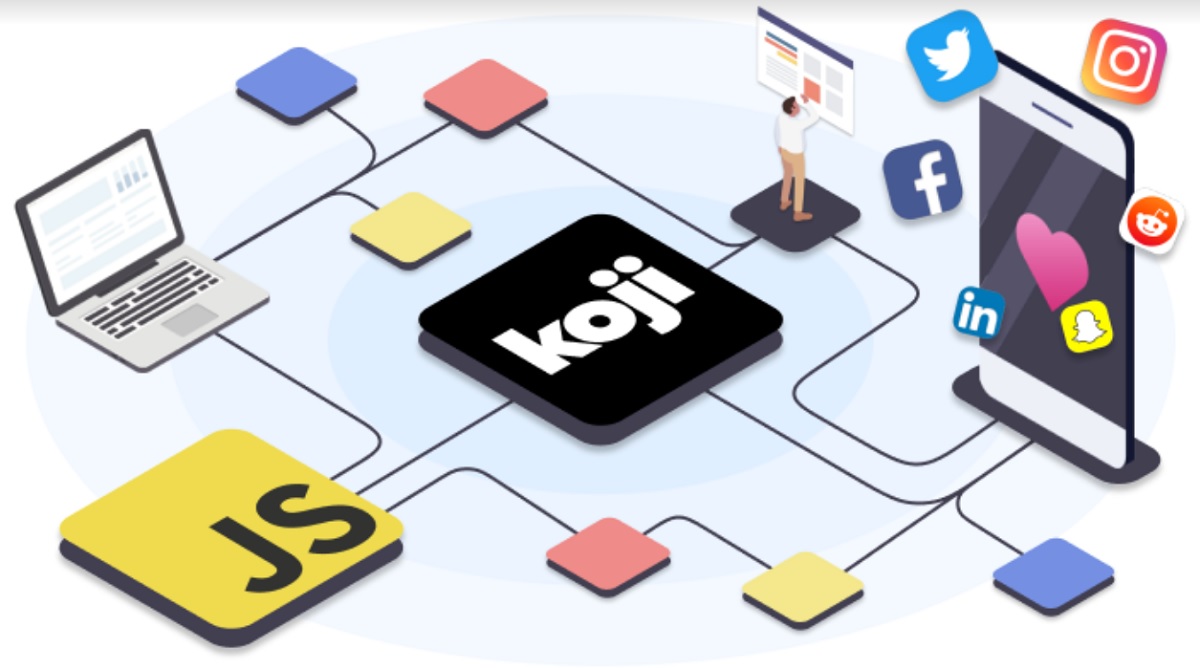