Which Values Children Should Be Encouraged to Learn, By Country

They’re called our formative years for a reason—from when we’re born up until we’re about eight years old, our brains are easily molded and remain highly sensitive to external influences and environments. But depending on where you grew up, you may have been exposed to different values during your childhood compared to someone from another place.

These visualizations by Anders Sundell illustrate the most important values people think children should learn at home, across more than 80 different countries.

Sundell used data from the World Values Survey, an international survey that interviews hundreds of thousands of participants from across the globe. Respondents were asked to pick up to five qualities they believe are the most desirable for children to have:

Sundell took the survey data and calculated the proportion of people in each country that selected each quality. From there, he took the top qualities and created three separate plot graphs to show the contrast between them. 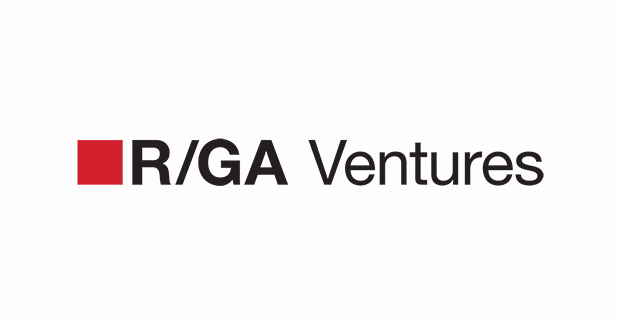 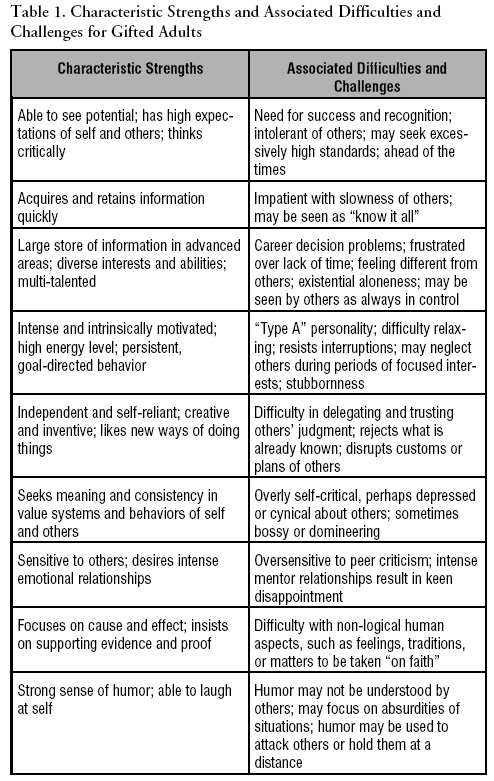 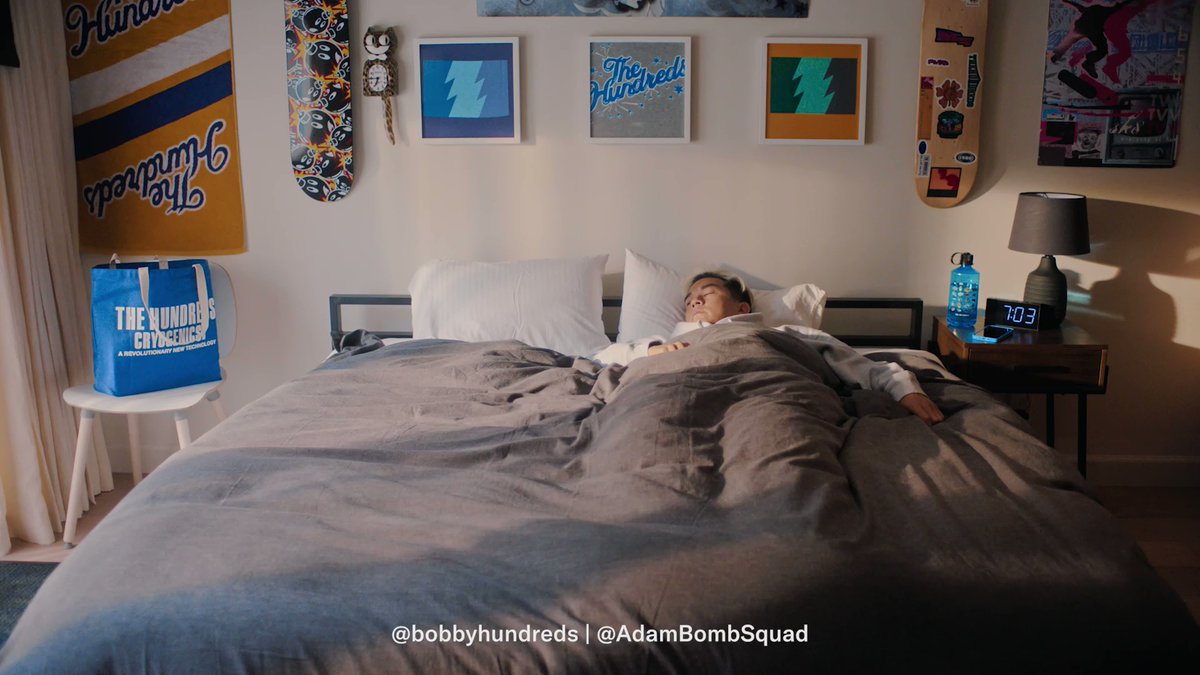 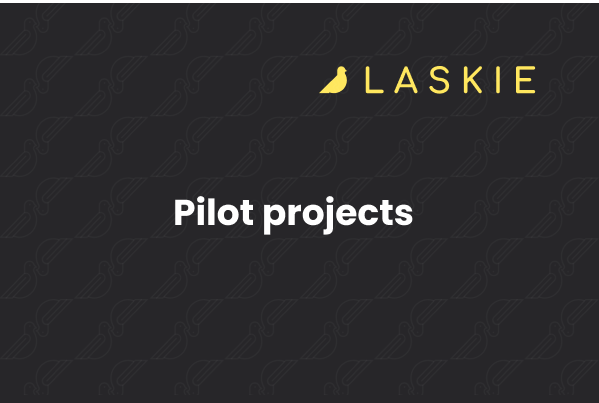 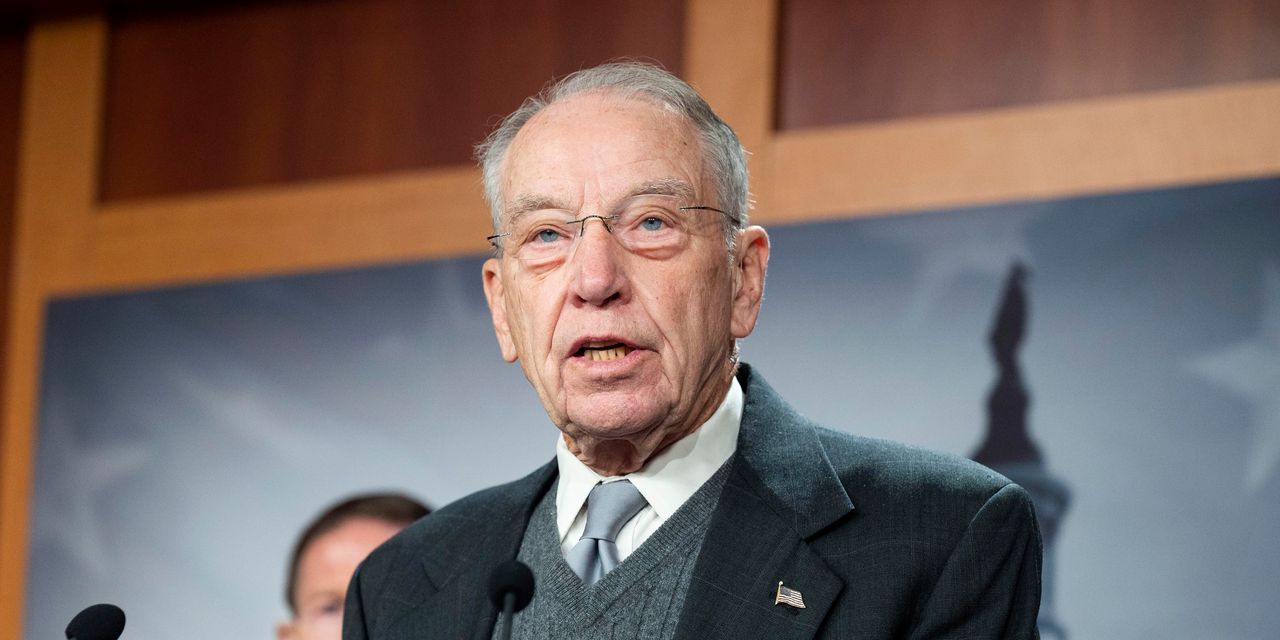 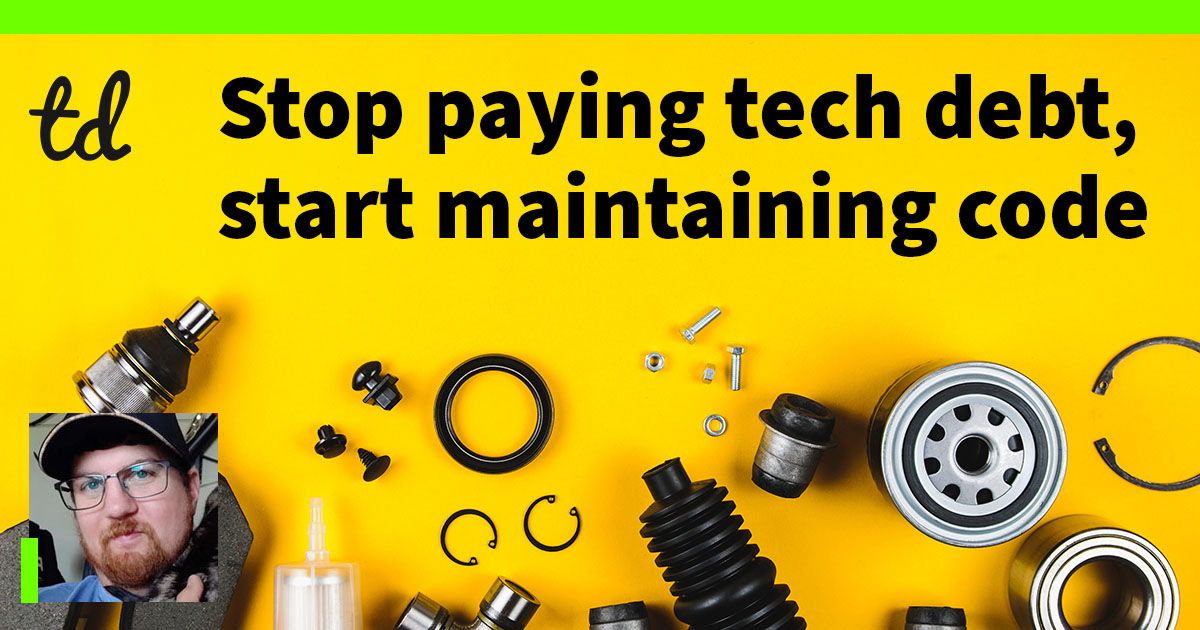 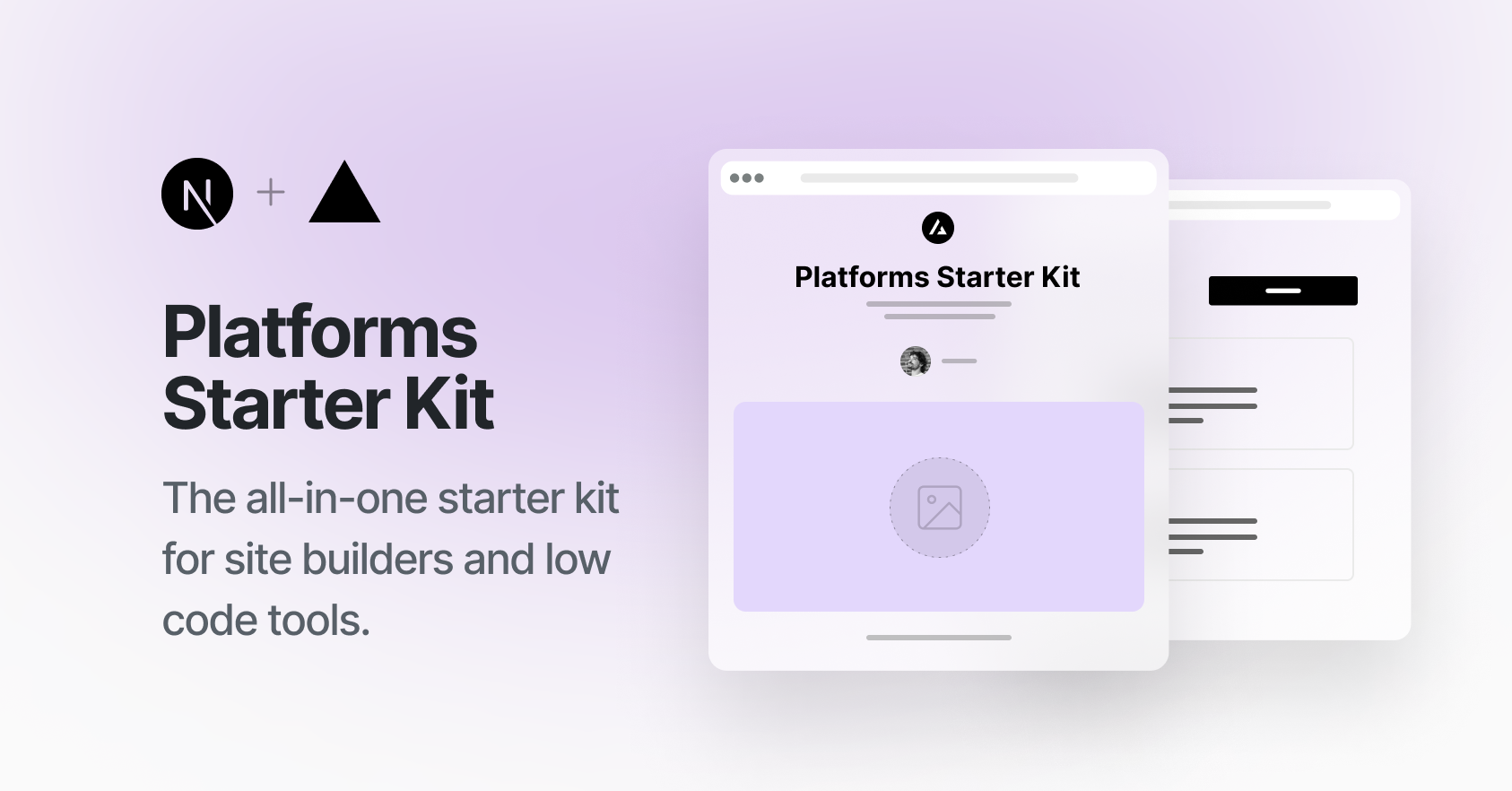 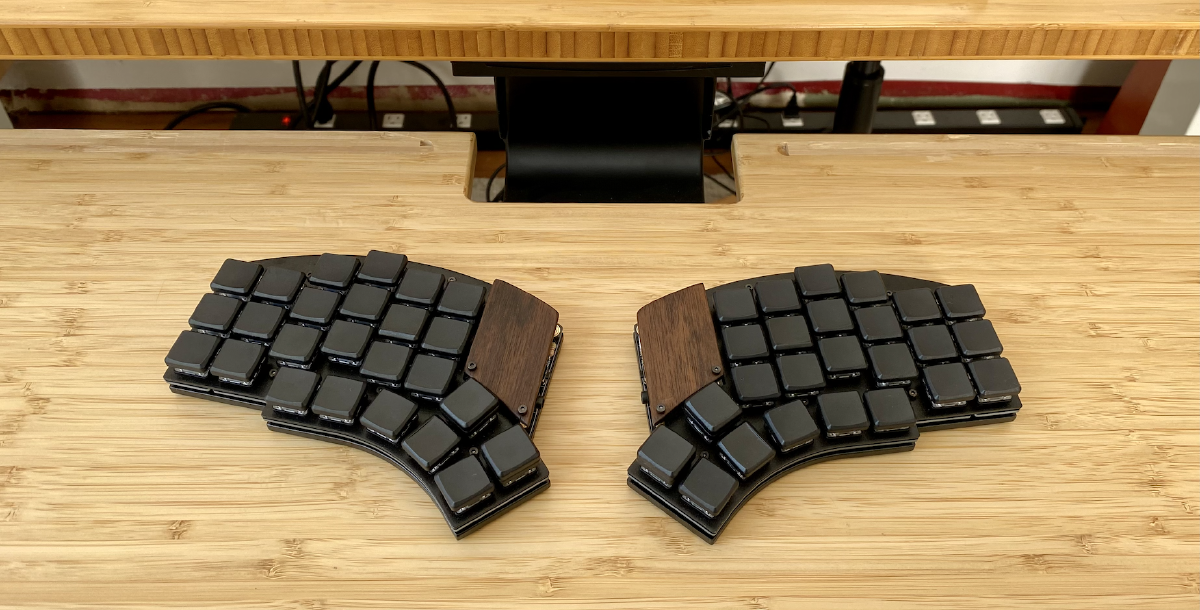 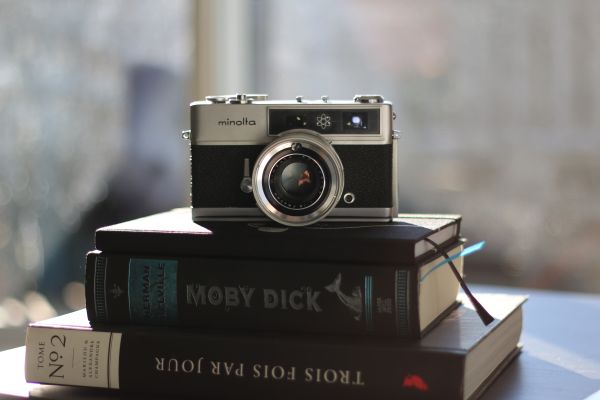 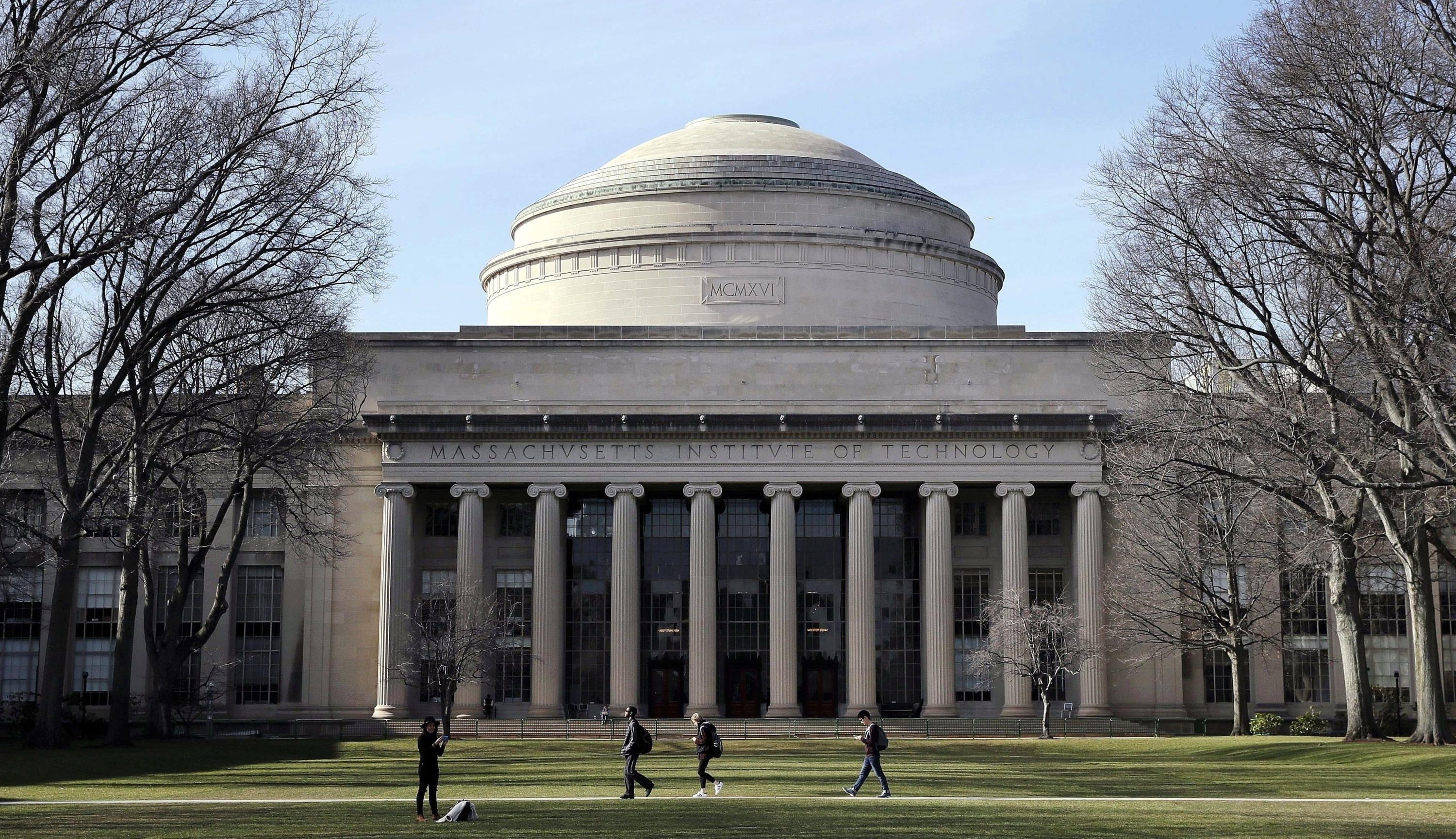 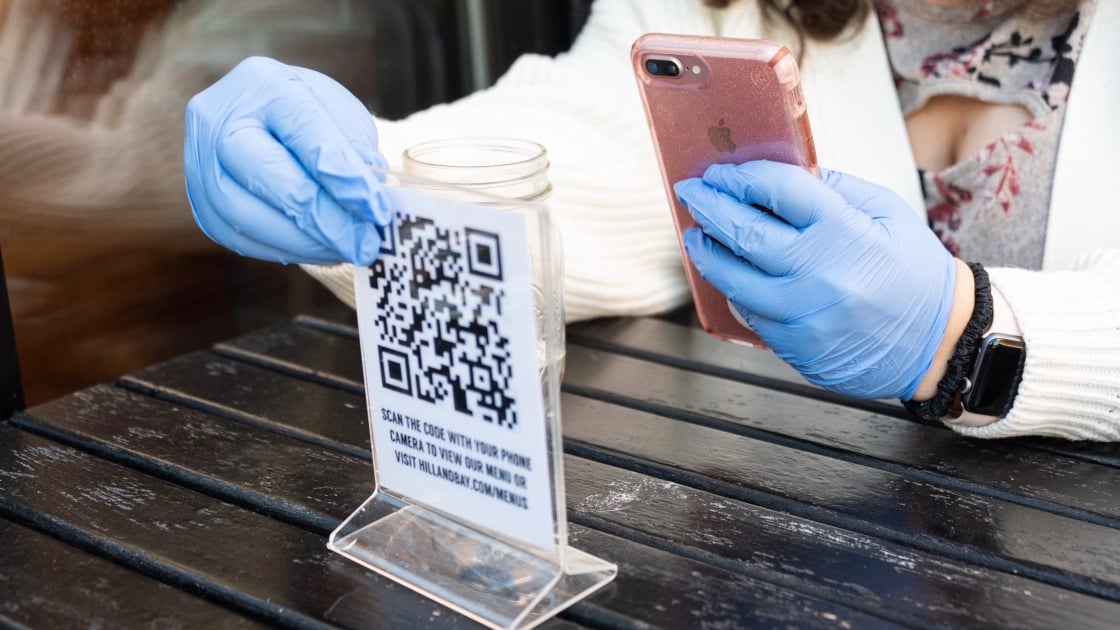 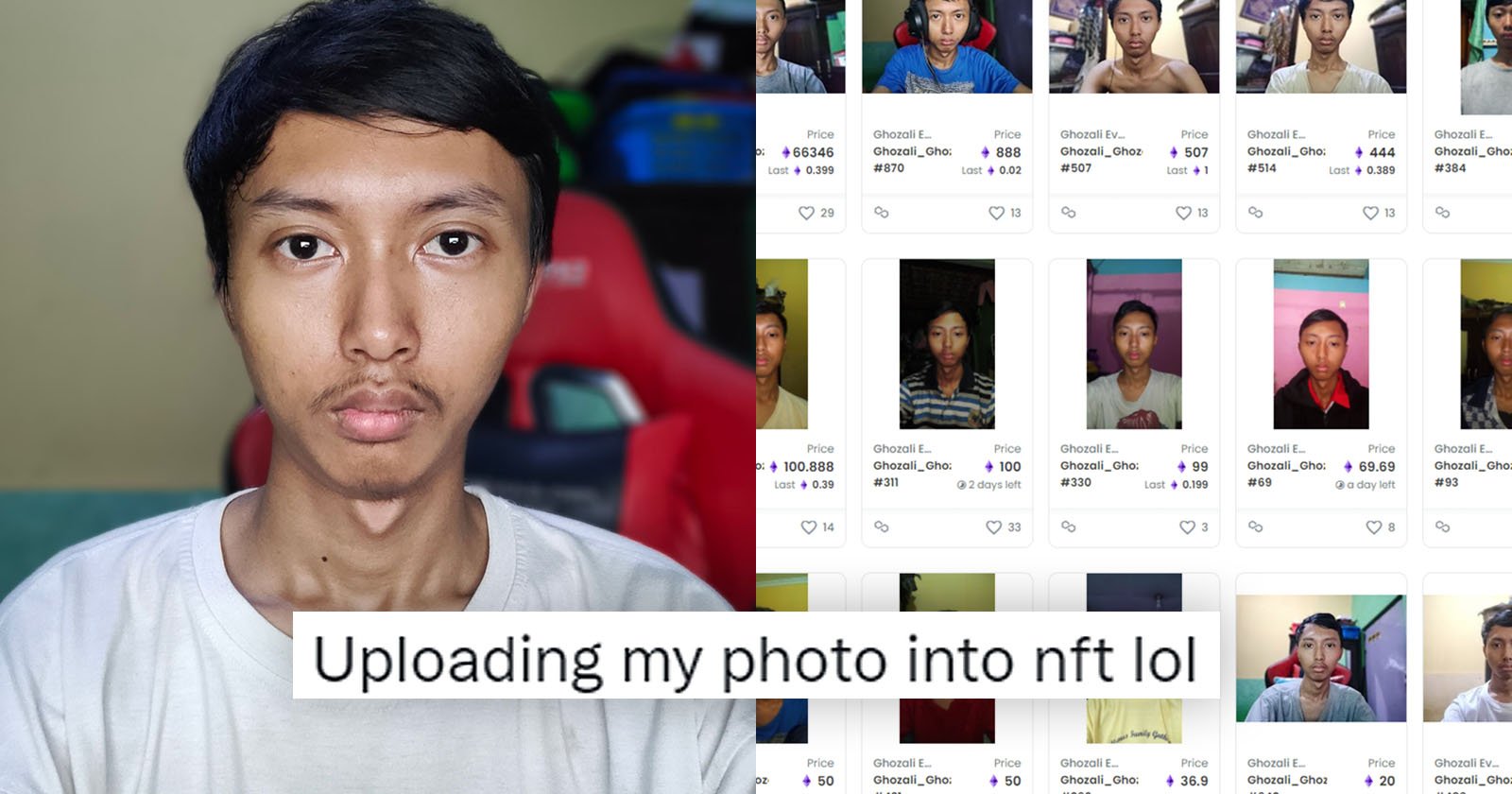 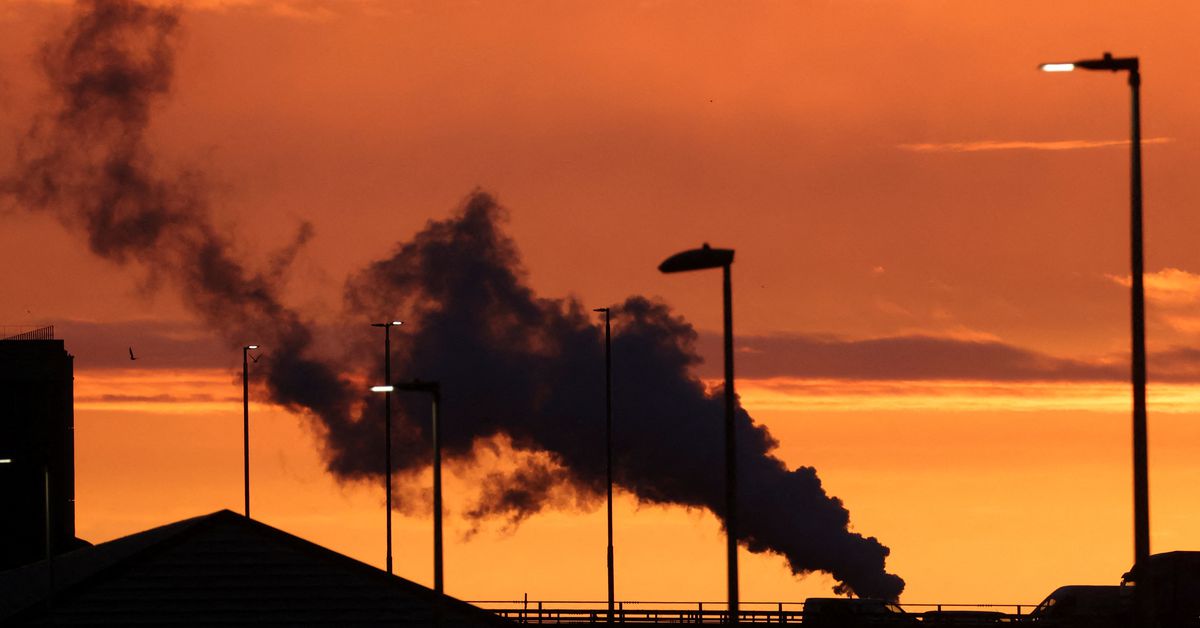 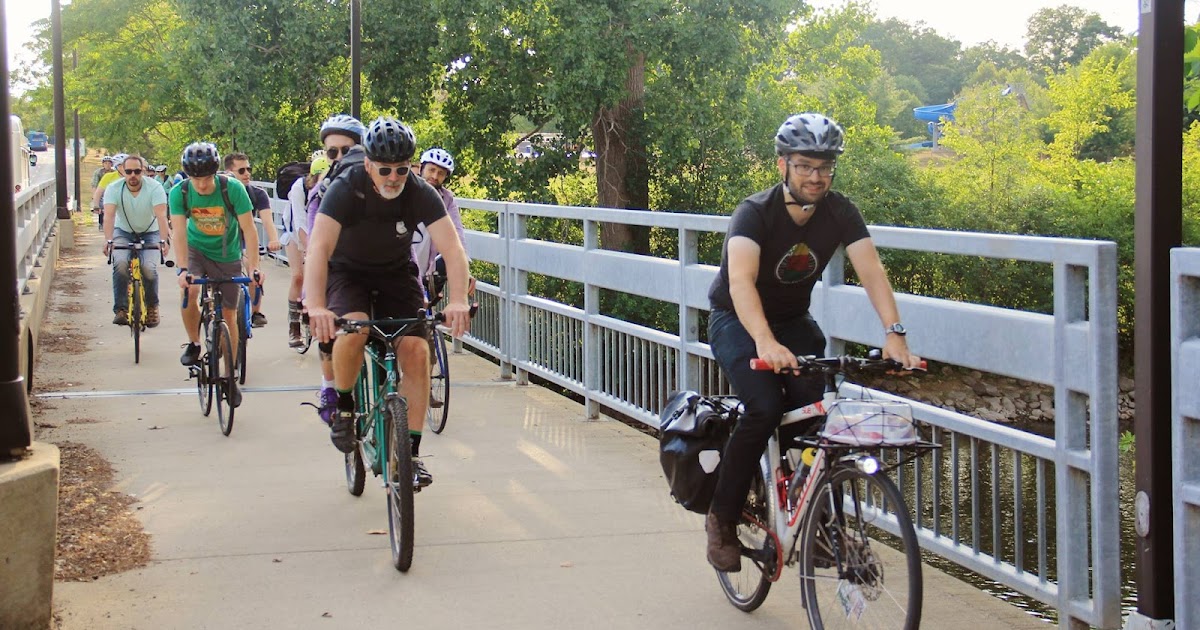