We have a negative perception of alcoholics. Society sees them as either weak willed or sick with a disease. Their addiction is shameful so they hide it by drinking alone a lot. Some of the drinking is public, but only as much as the embarrassment that person can endure. Think of how you look at drunks. A mixture of pity and contempt. The general consensus is alcoholics are losers. In formal language this means we assign them low value in society.

Workaholics are at the opposite end of the perception spectrum. Overwork is often valued. People who work too much and are heavily involved in their work are called overachievers or type-A personalities. There are books and articles arguing that this is a prerequisite for success. It’s a badge of honor. Many people even signal overwork for the social value even though they don’t work a lot.

As a society we have started acknowledging burnout as a serious problem. It has a muddled perception. On one hand it comes from too much work. On the other hand, there is the suspicion that burnout happens to ‘weak people’. This is the assumption burnout is when you are not tough enough or driven enough to handle heavy workload. By contrast, we accept that hangovers happen to everyone. 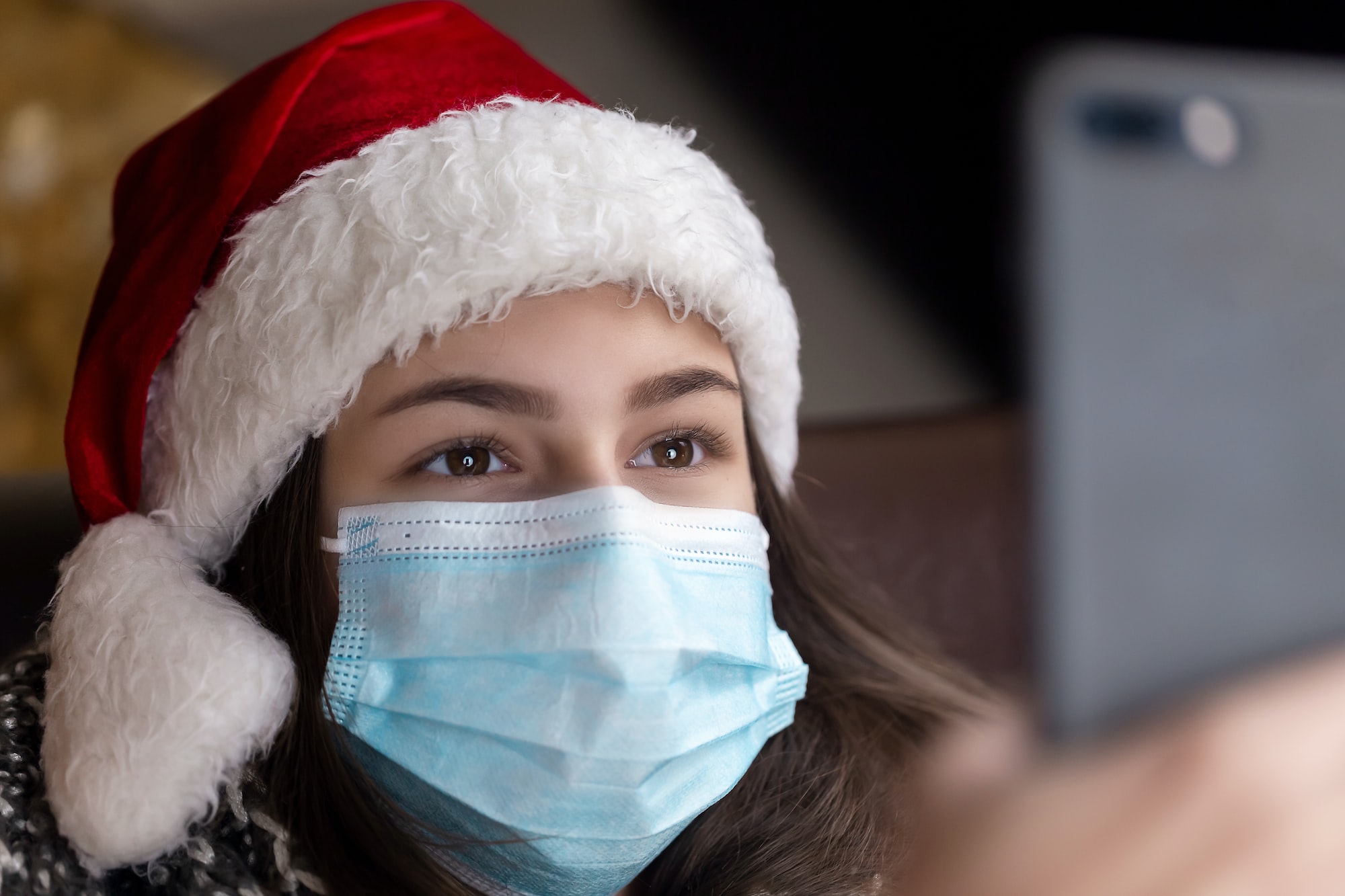 Why does the duck stop here? 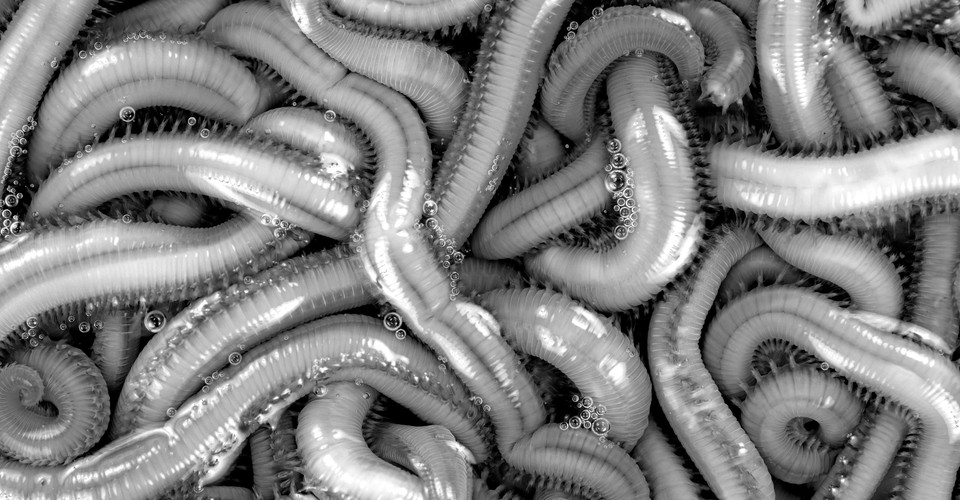 Big Bait Worm Knows It Has a Problem At Seattle’s Little Free Art Gallery on Queen Anne, you can take a tiny piece of art or leave one