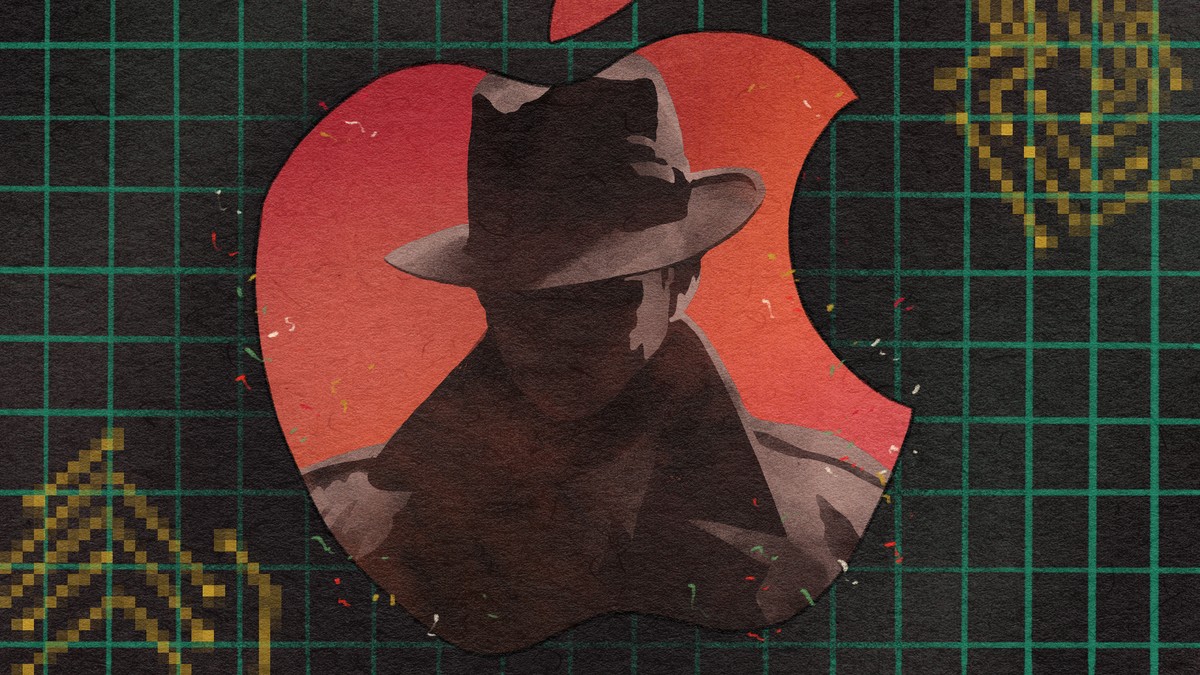 For more than a year, an active member of a community that traded in illicitly obtained internal Apple documents and devices was also acting as an informant for the company.

On Twitter and in Discord channels for the loosely defined Apple "internal" community that trades leaked information and stolen prototypes, he advertised leaked apps, manuals, and stolen devices for sale. But unbeknownst to other members in the community, he shared with Apple personal information of people who sold stolen iPhone prototypes from China, Apple employees who leaked information online, journalists who had relationships with leakers and sellers, and anything that he thought the company would find interesting and worth investigating.

​​Andrey Shumeyko, also known as YRH04E and JVHResearch online, decided to share his story because he felt that Apple took advantage of him and should have compensated him for providing the company this information.

"Me coming forward is mostly me finally realizing that that relationship never took into consideration my side and me as a person," ​​Shumeyko told Motherboard. Shumeyko shared several pieces of evidence to back up his claims, including texts and an email thread between him and an Apple email address for the company's Global Security team. Motherboard checked that the emails are legitimate by analyzing their headers, which show Shumeyko received a reply from servers owned by Apple, according to online records.