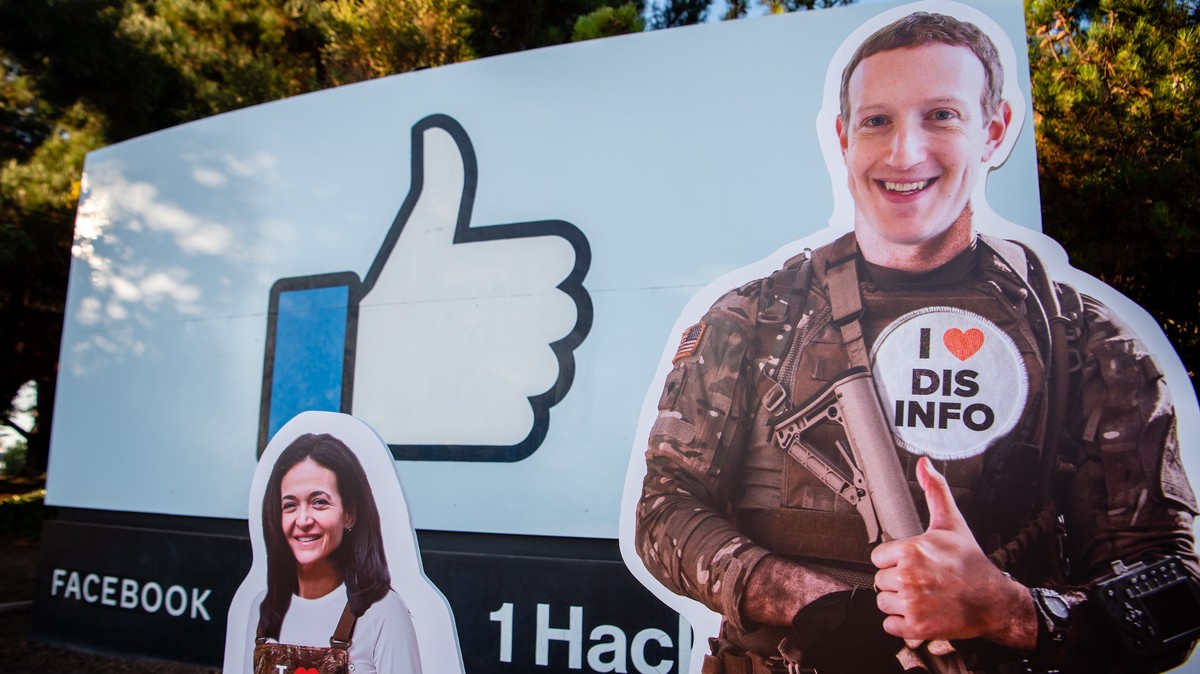 Violent militia groups have become “key” spreaders of vaccine misinformation on Facebook, and now those groups are using the platform to boost their online followings and urge new followers to engage in violent, real-world protests.

These are the findings of a new report called “Facebook’s New Toxic Stew: Militia Groups and Vaccine Conspiracies” from the Tech Transparency Project (TTP), a nonprofit that aims to hold Big Tech accountable for its failings. The report was shared exclusively with VICE News ahead of its publication Tuesday.

By leveraging the fear and anxiety about COVID-19 and the pandemic, militia groups like the Three Percenters are reaching new audiences that would have had little or nothing to do with them before.

“You get the soccer mom who doesn’t see herself as a Three Percenter or maybe didn't think of herself as a ‘Stop the Steal’ person, but those moms are aggressive about protecting their kids from the vaccines, and so it's easy to loop in an entirely new audience,” Katie Paul, director of TTP, told VICE News.