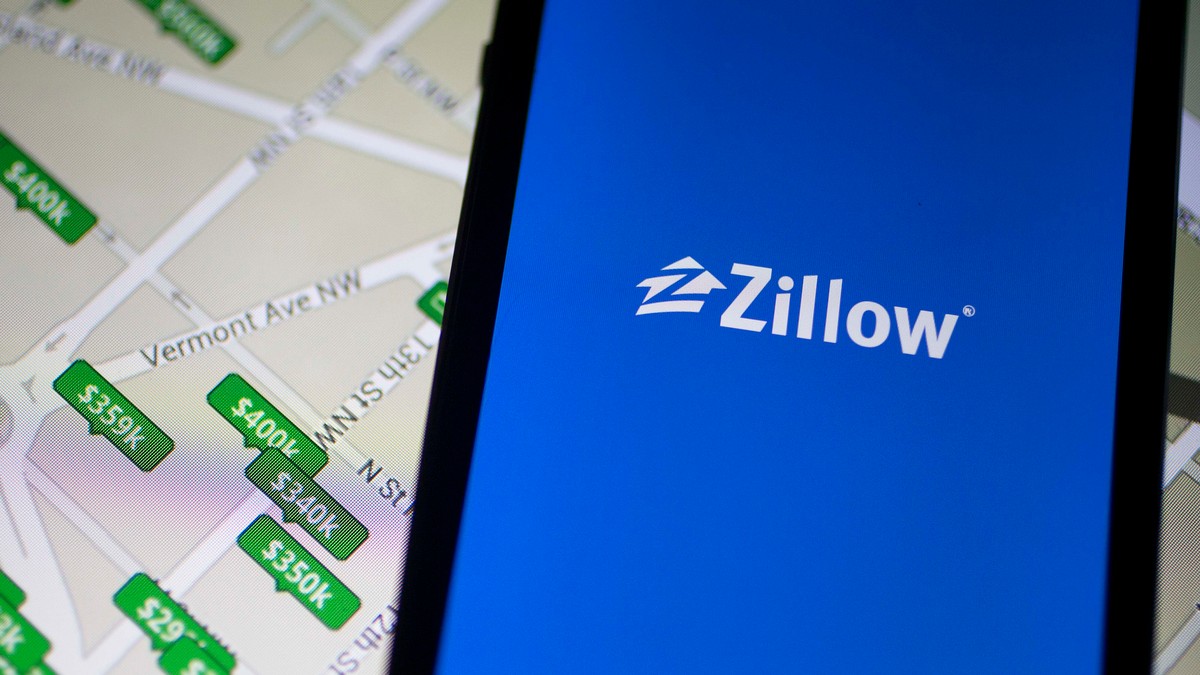 Zillow, the online real estate marketplace, faced a rash of criticism this week over its growing presence in the housing market, where it has expanded from simply listing U.S. homes on its website to buying and selling thousands of them outright.

But the company says the controversy is born out of circulating “misinformation and falsehoods” about its home buying and selling program that misrepresent its intentions, incentives, and core business model.

The controversy began earlier this month after a real estate agent named Sean Gotcher posted a video on TikTok in which he theorized about an unnamed company that “everybody used”  to “look for houses.” Gotcher put forth a hypothetical scenario where the company purchased 30 homes close together before buying a 31st for $340,000, which the company would turn around and use as the comp at which to sell the other homes, netting the hypothetical company a hypothetical $1.2 million. The post soon racked up hundreds of thousands of likes and was circulated on numerous social platforms.

Have you bought or sold a house on Zillow? Got a tip for the reporter of this article? Using a non-work phone or computer, you can contact Maxwell Strachan securely on Signal on 310-614-3752 or email maxwell.strachan@vice.com.