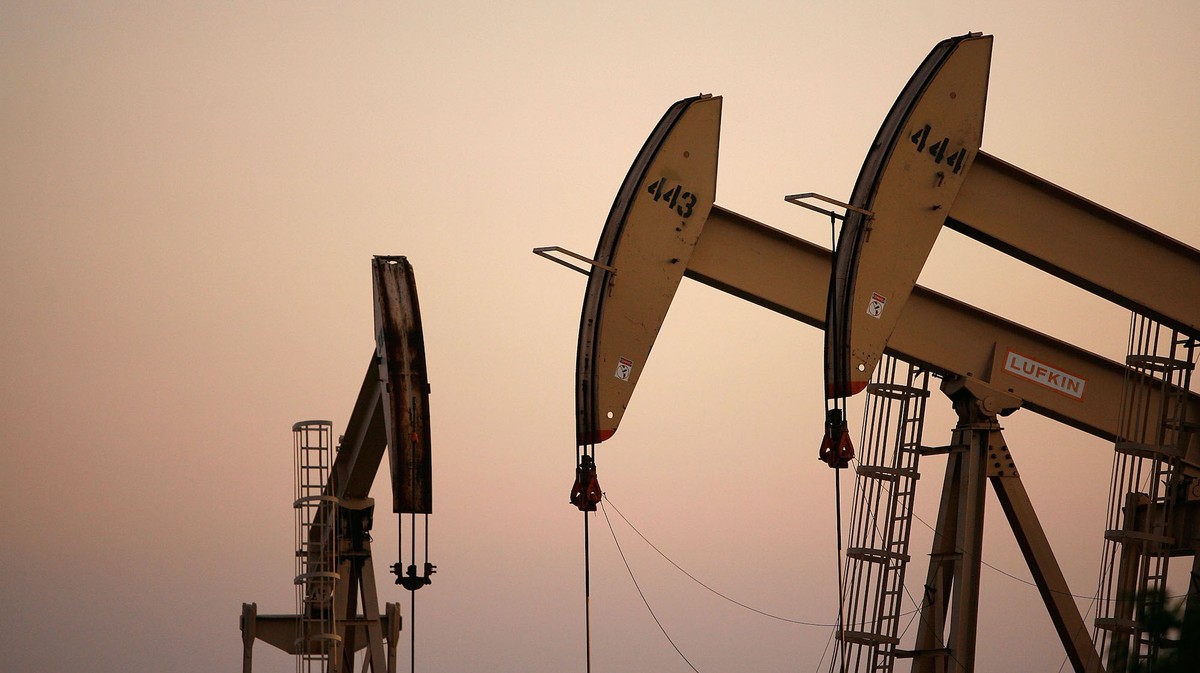 In spite of President Joe Biden’s pledge to slash U.S. greenhouse gas emissions in half by 2030, U.S. drillers will shatter their pre-pandemic record for pulling dirty crude out of the ground in 2023, according to a new official estimate released Tuesday.

Production will reach an eye-popping 12.4 million barrels per day next year after dipping during the pandemic, the Energy Information Administration said Tuesday.

The rebound shows how Biden’s promise to actually do something about the climate crisis already risks being crushed under intense political and economic pressures, including the need to reboot the economy while keeping gas prices low for average Americans.

The result is the political spectacle of an American president attempting to have it both ways: urging Congress to approve over $500 billion in new climate spending, while asking foreign oil powers to pump more crude and leaning on U.S. energy companies to raise output. Less than a year in office, Biden has approved more oil and gas drilling on public land per month than former President Donald Trump did during his first three years, according to a recent report by Public Citizen, a liberal advocacy group.

Higher gas prices aren’t just political trouble for Biden. They’re also encouraging U.S. oil producers to pull more crude out of the ground: Drillers are on track to top their 2019 peak of 12.3 million barrels a day by next year, when production of natural gas is also expected to reach a new record.