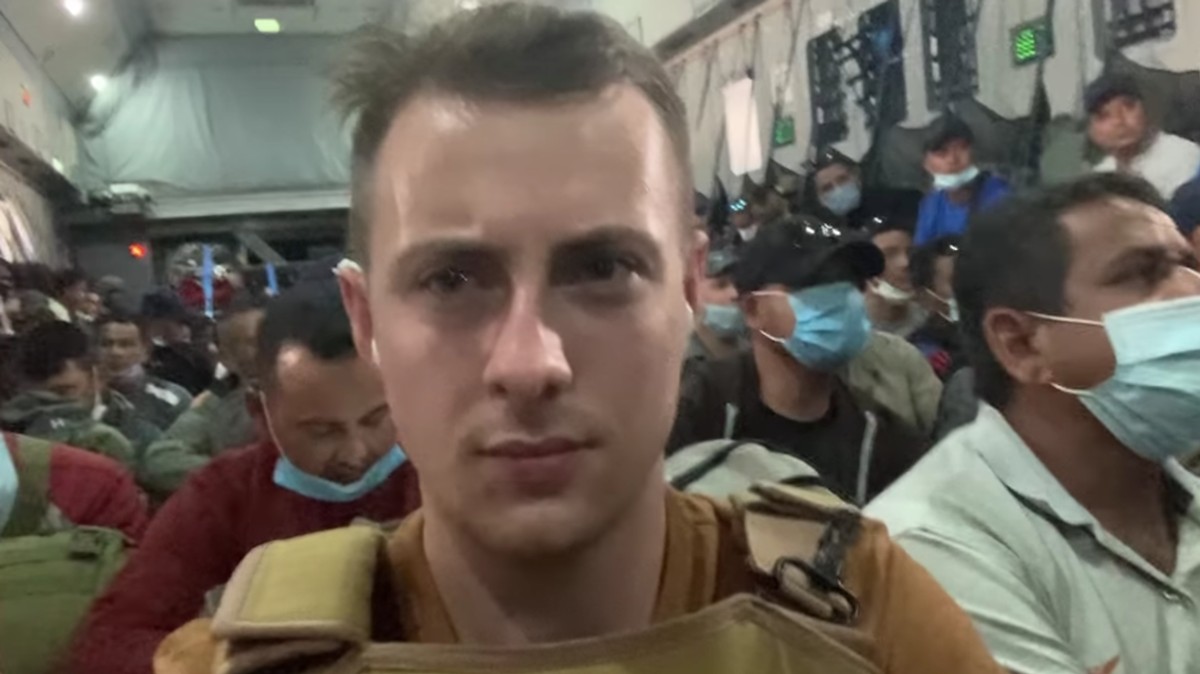 Miles Routledge, the 21 year old university student who traveled to Kabul on Friday just before the Taliban overthrew Afghanistan's government, has been evacuated to Dubai, according to updates and video he posted to his Facebook page.

"The happy ending: landed in Dubai thanks to the brilliant people at the British army. All safe!,” he posted on Facebook, along with a selfie video that appeared to show him in a crowded military aircraft.

Routledge had been planning the trip since May, and said he wanted to visit the "top 10 most dangerous" places in the world. He spent the weekend live-streaming about his experiences on Twitch, and posting to 4chan.

He wrote in a Facebook post early Tuesday morning local time that he'd been evacuated from Kabul with around 100 other people: "The Taliban let us go through the airport and we met many of them, very long transition period but everyone was smiling and waving at one another, some took selfies with them." He landed in Dubai around 3 p.m. GST.