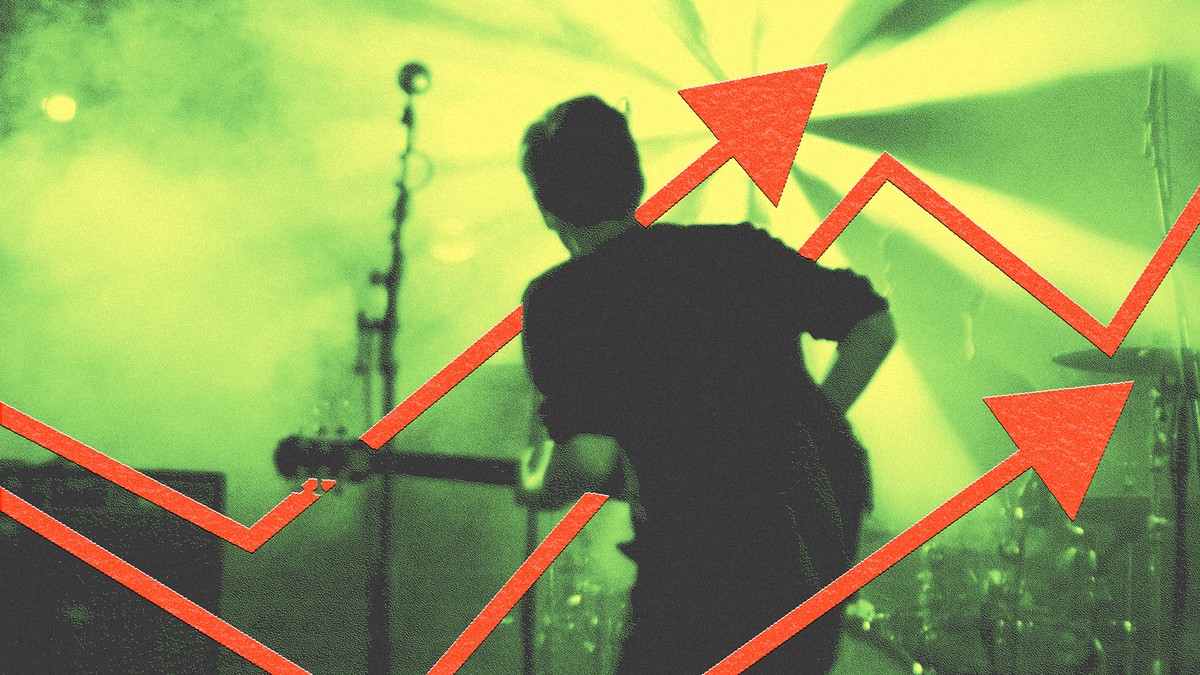 Here’s Why No One Can Afford Concert Tickets Right Now

If you’ve been checking your bank account more than usual, you’re not alone. With inflation rising 8.5 percent for the first time in 40 years, everything is expensive. Groceries cost 10 percent more than they did last year, which can make a home-cooked meal pricier than dining out. Russia remains the world’s largest exporter of gas, and its invasion of Ukraine has caused fuel prices to surge over $4 across the country for the first time in over a decade.

The bare necessities aren’t the only things significantly less wallet-friendly than we remember. The cost of live music, which has already increased in recent years, is only getting more expensive. After two years of cancellations, 125,000 concertgoers returned to Empire Polo Club for the return of Coachella this year, even as the festival’s general admissions ticket prices increased from $429 in 2019 to $495 in 2022. According to a Pollstar study, music fans could see a show for about $26 in 1996, and that price tag had quadrupled to $95 by 2019. That total doesn’t account for either the return of live music post-COVID or inflation, but Festicket, a live music community that bundles fans with festival tickets and travel accommodations, reported last year that more customers have begun securing their trips through payment plans. Fans are spending three times more than they did on event packages three years ago.

Even prior to the current inflation crisis, the pandemic exposed the underbelly of an industry that is severely flawed. “Live music doesn’t exist in a vacuum,” said Mark Mulligan, managing director and founder of MIDIA Research, a U.K.-based firm that analyzes entertainment and media trends. “The entertainment industry as a whole is about to go through a bit of a shock.”