How Hackers Used Slack to Break into EA Games

The group of hackers who stole a wealth of data from game publishing giant Electronic Arts broke into the company in part by tricking an employee over Slack to provide a login token, Motherboard has learned.

The group stole the source code for FIFA 21 and related matchmaking tools, as well as the source code for the Frostbite engine that powers games like Battlefield and other internal game development tools. In all, the hackers claim they have 780GB of data, and are advertising it for sale on various underground forums. EA previously confirmed the data impacted in the breach to Motherboard.

A representative for the hackers told Motherboard in an online chat that the process started by purchasing stolen cookies being sold online for $10 and using those to gain access to a Slack channel used by EA. Cookies can save the login details of particular users, and potentially let hackers log into services as that person. In this case, the hackers were able to get into EA's Slack using the stolen cookie. (Although not necessarily connected, in February 2020 Motherboard reported that a group of researchers discovered an ex-engineer had left a list of the names of EA Slack channels in a public facing code repository).

"Once inside the chat, we messaged a IT Support members we explain to them we lost our phone at a party last night," the representative said. 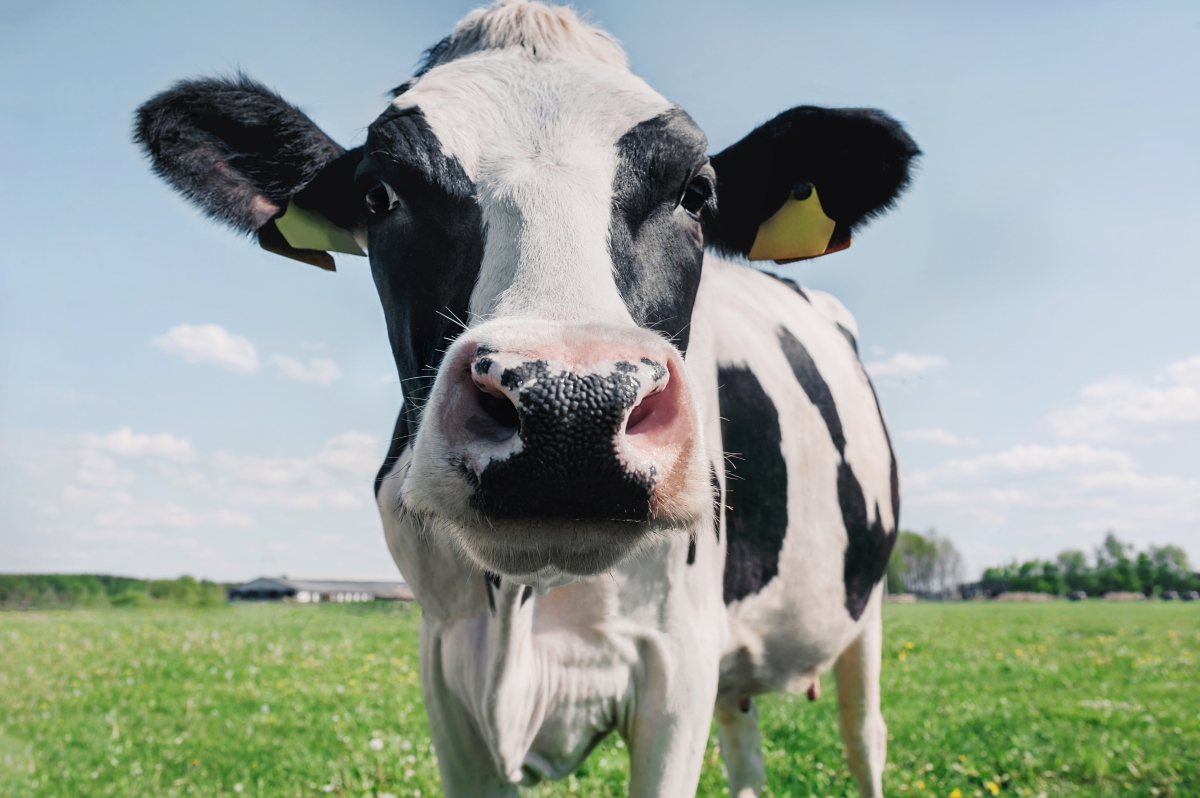 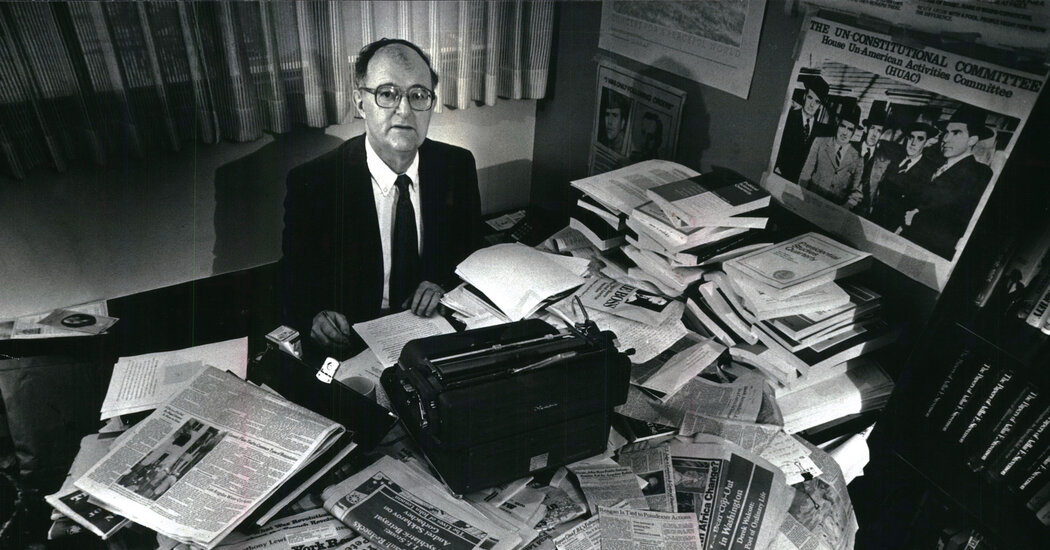