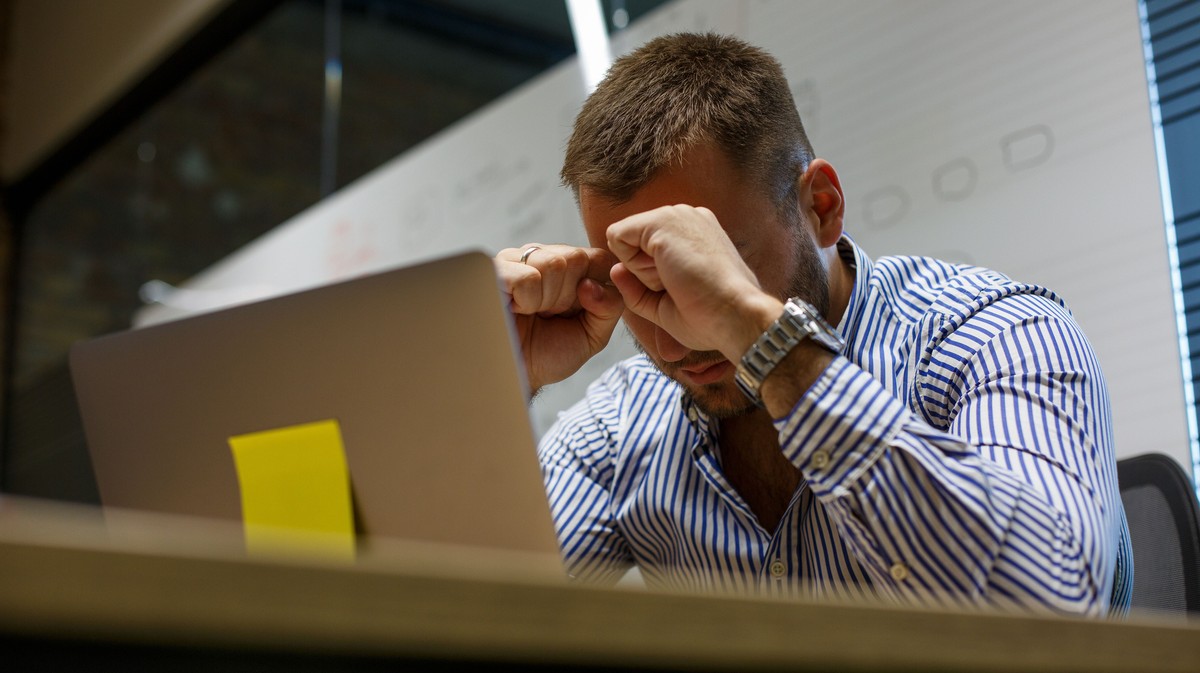 ‘It's a Bloodbath’: The Crypto Crash Is Real

Volatility is the bread and butter of the cryptocurrency market. But these days it’s in absolute shambles as Bitcoin, the largest cryptocurrency that the rest of crypto market tends to tailgate, keeps plummeting partly because it’s heavily correlated to the stock market—also in shambles—and partly because a long-feared crypto timebomb called Terra-Luna has just exploded.

“Crypto is dead,” declared columnist Ross Clark writing in British conservative magazine The Spectator. As it happens in every crash, crypto investors–retail and institutional–coped with memes; Michael Saylor, whose company MicroStrategy is one of the largest holders of bitcoin, posted a photoshopped meme of himself working at McDonald’s. “It’s over,” has become another running gag. It’s far from a jovial atmosphere, though—the sudden crash has left many investors in shock, and the Luna subreddit is filled with investors airing suicidal thoughts and support messages.

But for those long-embedded in the crypto industry, despite appearances, the recent market crash is neither an unexpected turn of events nor a catastrophic end. “Crypto has died at least 4 times in the past,” 0xbender, an NFT developer, tweeted. “What is dead may never die.”