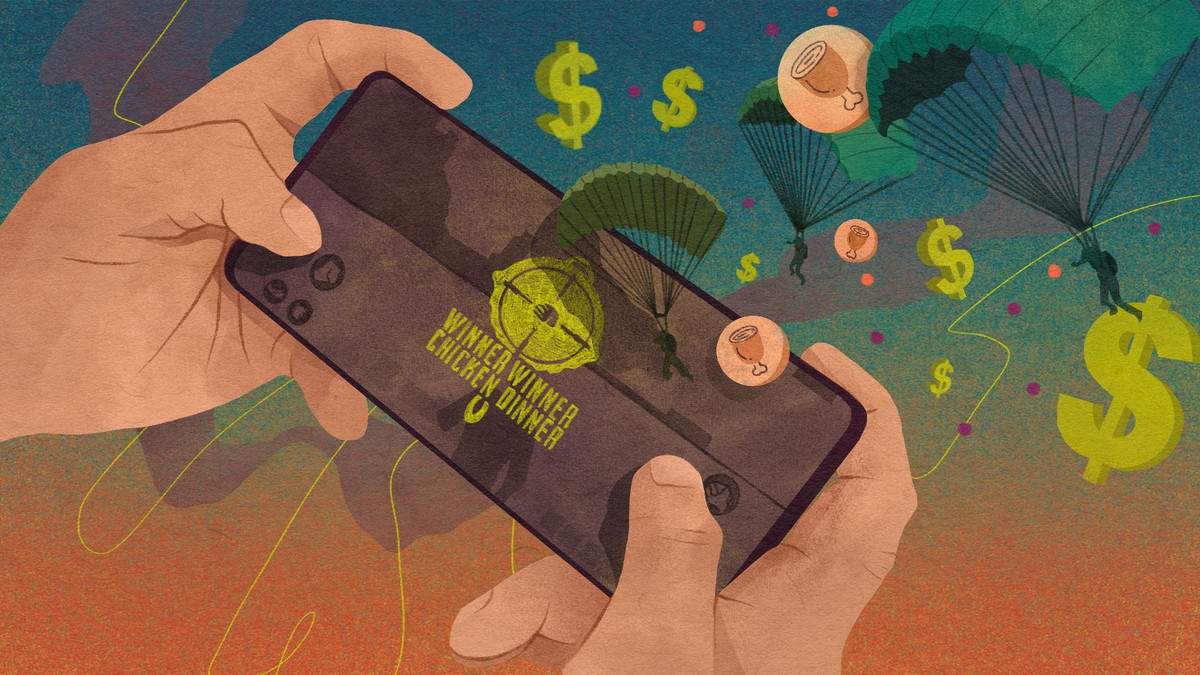 Catfish, a video game cheats developer, wasn't sleeping well. He had just suspended the sale of his massively popular and profitable cheat for PUBG Mobile after two of his closest collaborators had gone missing for days, and customers were furious. On the morning of January 20, after a restless night, Catfish woke up early, he said, and finally saw a message from one of the salespeople, who went by the name "IIIIIIIII," alerting him that he had to suddenly go on a trip to Shanghai.

At first, Catfish was confused, because his colleagues usually gave him advance notice if they were not going to be available to work, but "after I connected the dots I absolutely panicked," he said.

Catfish said he then wiped the servers he used to maintain and run his cheats, and used "a good old hammer" to destroy all his hard disks "that could possibly contain cheat-related stuff."

"I was so panicked that I also hammered every single visible chip in [the solid state drives]," he said. "Then I just drove to a place a few miles away and dropped them off there."