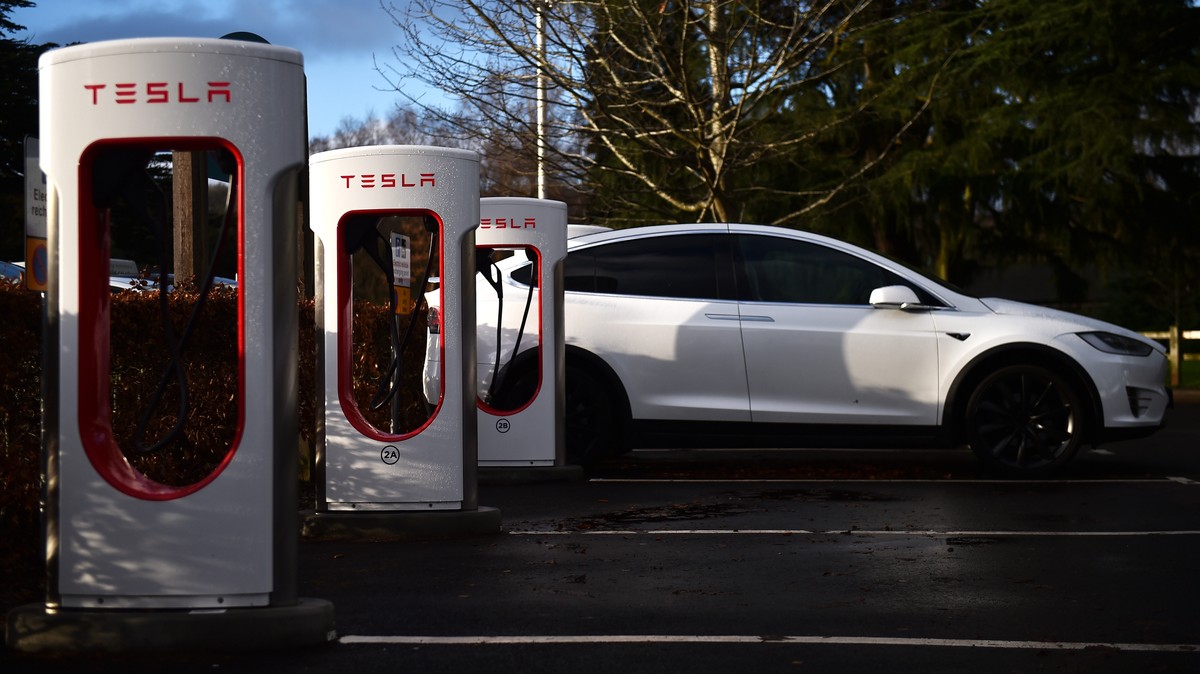 A 19-year-old hacker and security researcher said he was able to control some features of dozens of Tesla cars all over the world thanks to a vulnerability in a third-party app that allows car owners to track their car’s movements, remotely unlock doors, open windows, start keyless driving, honk, and flash lights.

David Colombo, the researcher who found the issue, asked Motherboard not to reveal all the details about his findings—such as the name of the third-party app—given that some of the vulnerabilities he discovered are yet to be fixed. Colombo allowed Motherboard to review his upcoming blog post, which contained the details.

“There are those Teslas around the world right now in 13 countries and I'm able to disable the sentry mode, unlock the doors, start keyless driving, and take them on a road trip,” Colombo told Motherboard in an interview.

Crucially, he said he cannot control the most important functions of the cars remotely, such as steering, accelerating, and braking. But he could still wreak some havoc. 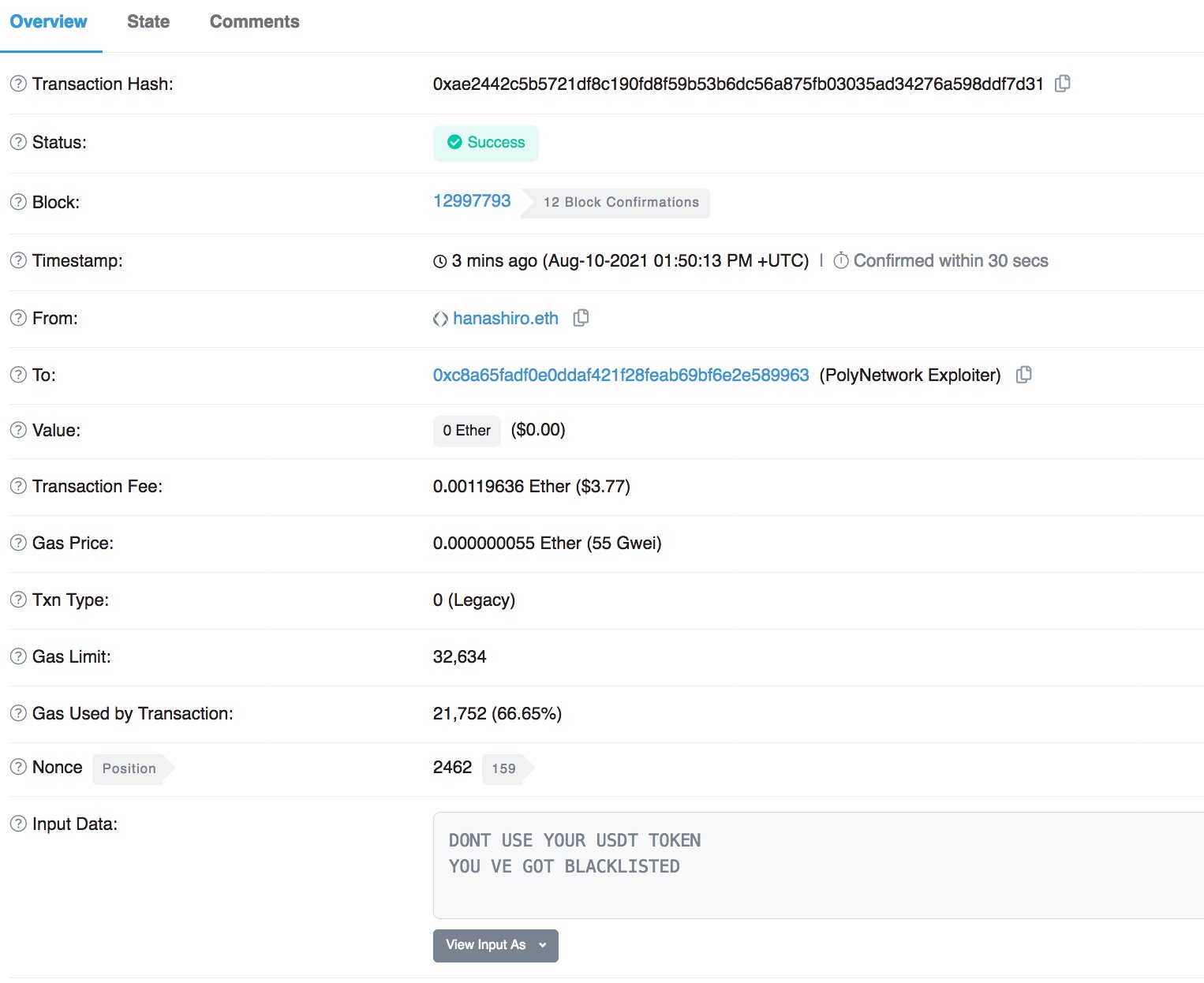 Hsaka on Twitter: "Lol, who is hanashiro.eth and why is he trying to help the hacker. "DONT USE YOUR USDT TOKEN YOU VE GOT BLACKLISTED"… https://t.co/Cche4ESNaN"