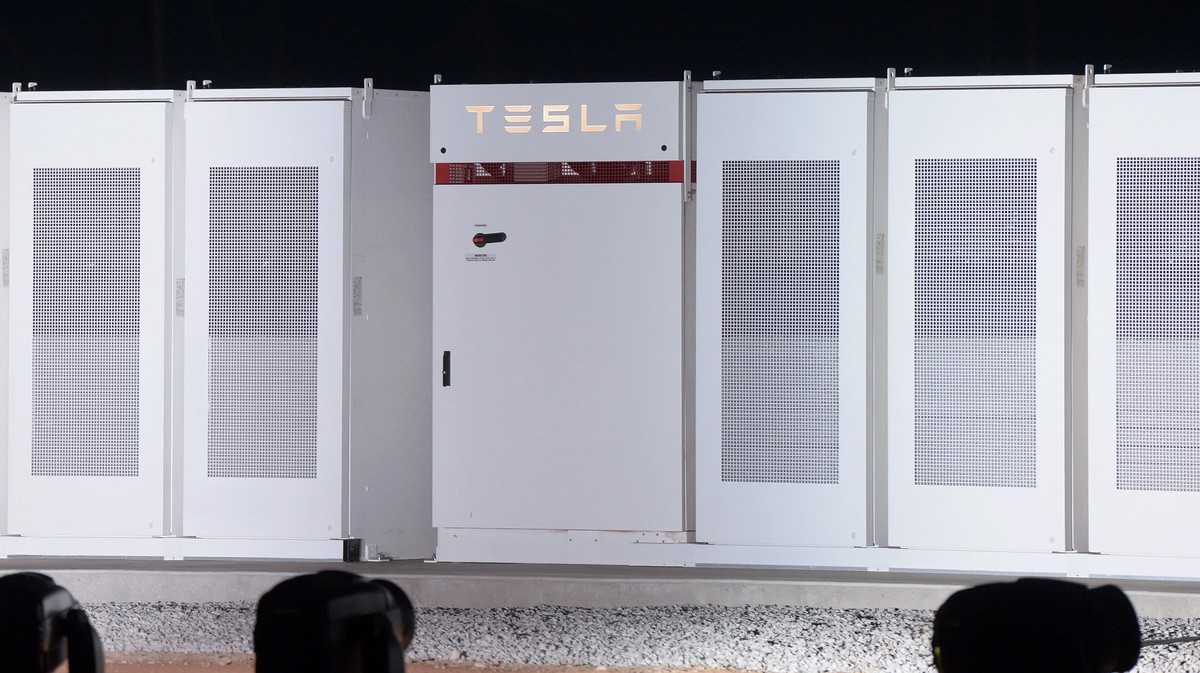 Tesla’s Big Battery, located in southern Australia, just got hit with a federal lawsuit for failing to provide the crucial grid support it once promised it could.

Built by Tesla in 2017, the 150-megawatt battery supplies 189 megawatt-hours of storage and was designed to support the grid when it becomes overloaded. Now operated by French renewable energy producer Neoen, it supplies storage for the adjacent Hornsdale wind farm, using clean energy to fill gaps that coal power leaves behind. It made waves at the time of its construction for being the largest lithium-ion battery in the world—though it’s now been superseded by another Tesla battery, the 300-megawatt Victorian Big Battery, also in Australia, which caught fire in July.

On Wednesday, the Australian Energy Regulator (AER), the body that oversees the country’s wholesale electricity and gas markets, announced it had filed a federal lawsuit against the Hornsdale Power Reserve (HPR)—the energy storage system that owns the Tesla battery—for failing to provide “frequency control ancillary services” numerous times over the course of four months in the summer and fall of 2019. In other words, the battery was supposed to supply grid backup when a primary power source, like a coal plant, fails.