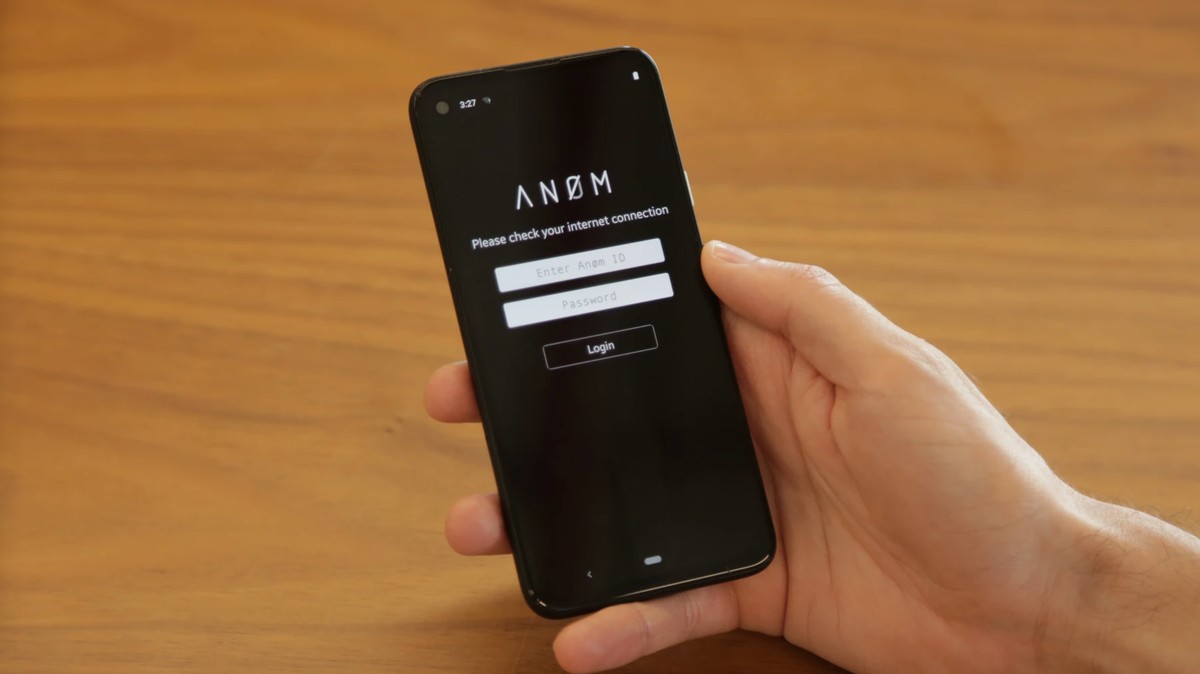 Anom, the encrypted phone company secretly commandeered by the FBI and which surreptitiously provided all of its users’ messages to the authorities, shipped many more devices into the U.S. than previously understood, according to multiple files obtained by Motherboard.

The news highlights that although much of the Anom operation focused on devices overseas, Anom phones were still present in the U.S., raising questions about how many total devices were in the country during the years-long undercover operation.

For legal reasons, the FBI did not monitor outgoing messages from Anom devices determined to be inside the U.S. Instead, the Australian Federal Police (AFP) monitored them on behalf of the FBI, according to previously published court records. In those court records unsealed shortly before the announcement of the Anom operation, FBI Special Agent Nicholas Cheviron wrote that the FBI received Anom user data three times a week, which contained the messages of all of the users of Anom with some exceptions, including “the messages of approximately 15 Anom users in the U.S. sent to any other Anom device.”

The internal Anom files obtained by Motherboard show that more than 15 phones were shipped by Anom to addresses in the U.S. One included a shipment of 100 devices in March 2020 to a P.O. Box in New York. Another was for a shipment of 10 phones to a unit in San Diego; a third shipment was to the same drop-off point in San Diego.