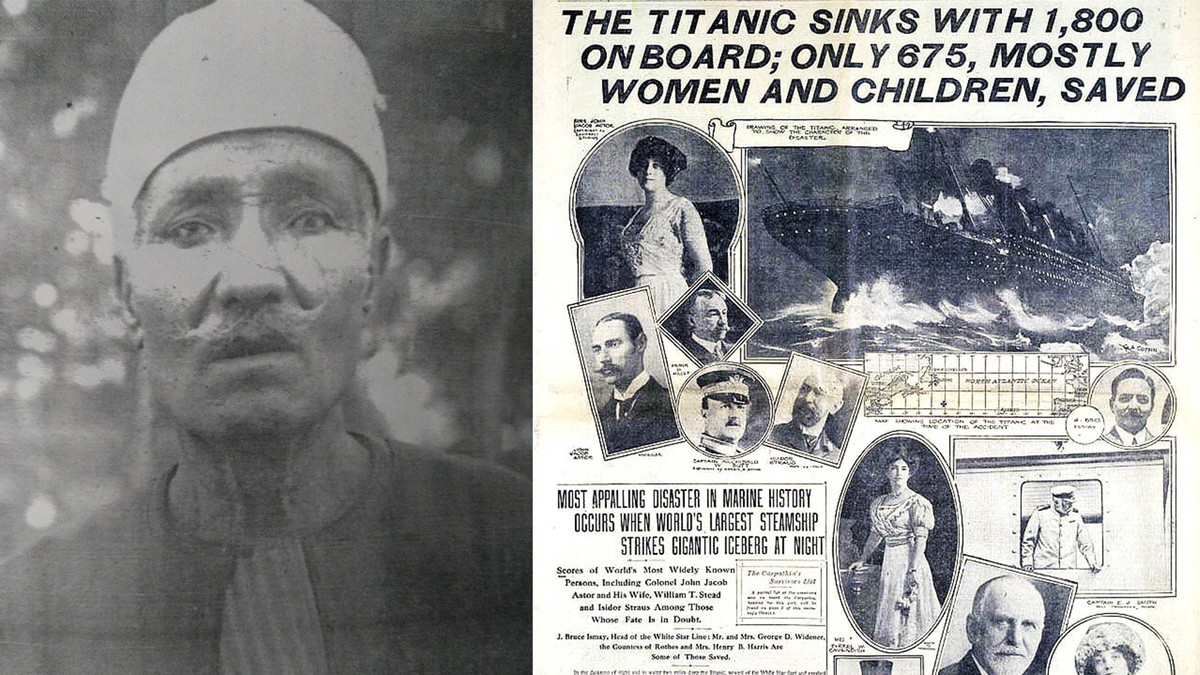 The Untold Story of 'The Mysterious', the Egyptian Man Who Survived the Titanic

In 2012, I watched a TV report about the Lebanese victims of the Titanic – aired to mark the centenary of the ship's sinking. It was news to me that there were any Arabs onboard the ship that day, so to learn more I searched out their stories on Encyclopedia Titanica – a comprehensive online database that aims to document the lives of everyone who boarded the Titanic.

I found plenty of stories of passengers from around the Middle East, but when I narrowed my search to just my fellow Egyptians, only one name came up: Hamad Hassab.

All the website had was his name; no other details about his life or his family were known. That's when I decided to make it my personal mission to discover the story of the one Egyptian who boarded the most famous sunken ship in history. Perhaps unsurprisingly, that proved more difficult than I imagined.

I turned to the official Egyptian archives association in the hope of finding a birth or death certificate. I spent months reading every newspaper published in the weeks before and after the Titanic's departure. I even checked whether Hamad Hassab had sent any telegrams as the ship went down. I came up with nothing.