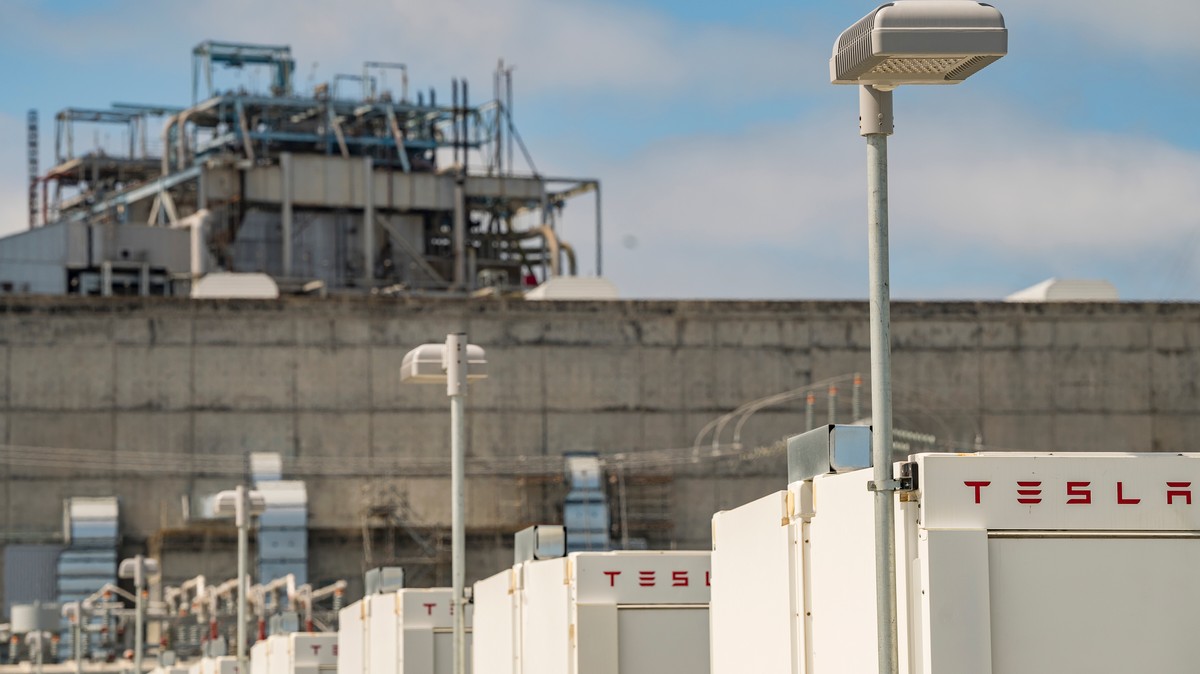 A Tesla Megapack caught on fire this morning at a PG&E facility in Monterey County, California, emitting enough toxic smoke that the county issued a shelter-in-place advisory for the surrounding area. A number of road closures were also ordered including Highway 1.

Tesla Megapacks are giant lithium ion batteries that supplement power grids to even out energy supply and increase the amount of renewable energy used. But lithium ion batteries are also flammable and emit toxic smoke if they catch fire. The greater amount of lithium ion on fire, the more toxic the smoke . And because Megapacks are so large, a fire involving one can be potentially hazardous. Residents are being told by local authorities to shut their windows and turn off their ventilation systems to prevent the toxic smoke from getting inside their homes.

Jeff Smith, a spokesperson for PG&E, told Motherboard the fire began around 1:30 a.m. involving one Megapack. The battery facility was disconnected from the grid and no power outages have resulted from the fire. There have also been “no injuries to onsite personnel” according to Smith. A spokesperson for Monterey County Office of Emergency Services did not immediately respond to a request for comment.