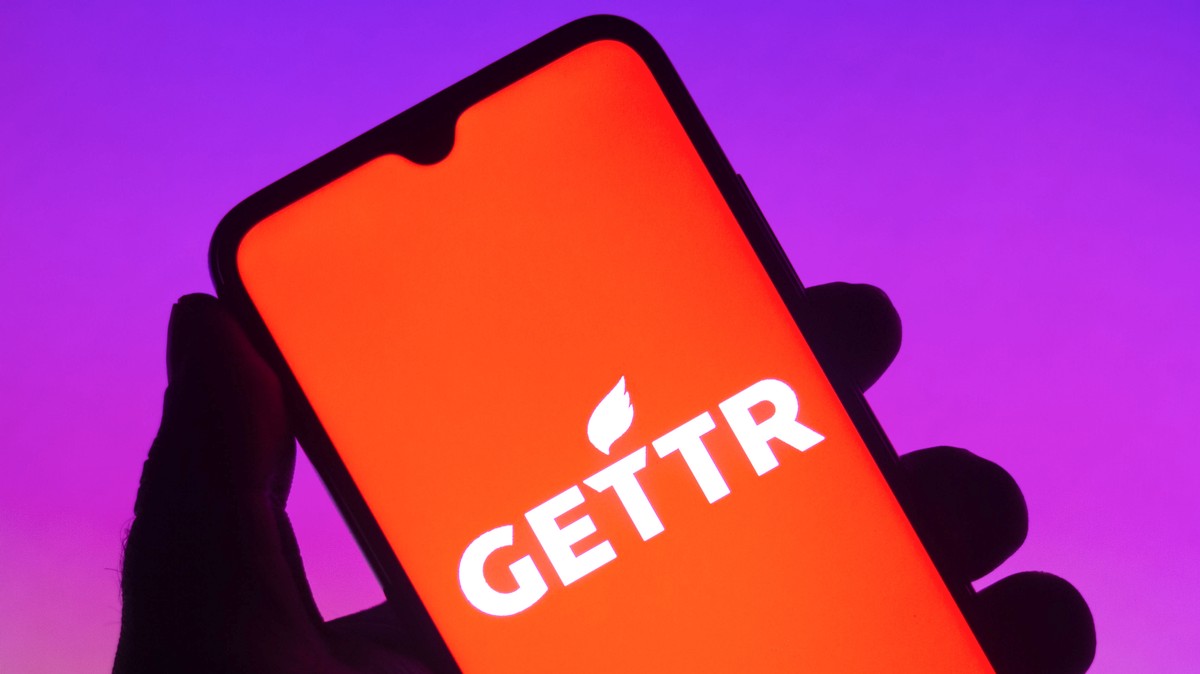 New research from the Stanford Internet Observatory’s Cyber Policy Center has laid bare the dangers of the platform’s almost complete lack of moderation and identified more than a dozen child abuse images being shared by Gettr users.

“Social media platforms typically use machine-learning models to analyze uploaded image and video content to determine how to act on it—uploads can be rejected entirely, put behind a sensitive content filter, or, in severe cases, reported to law enforcement,” the researchers wrote.

One of the most widely used pieces of software is known as PhotoDNA, which stores a list of child exploitation imagery, against which platforms can check uploaded content before it is allowed on the site.

But Gettr does not use PhotoDNA or any other automated software to monitor the content being uploaded to its site. Instead, it relies on users to report content.