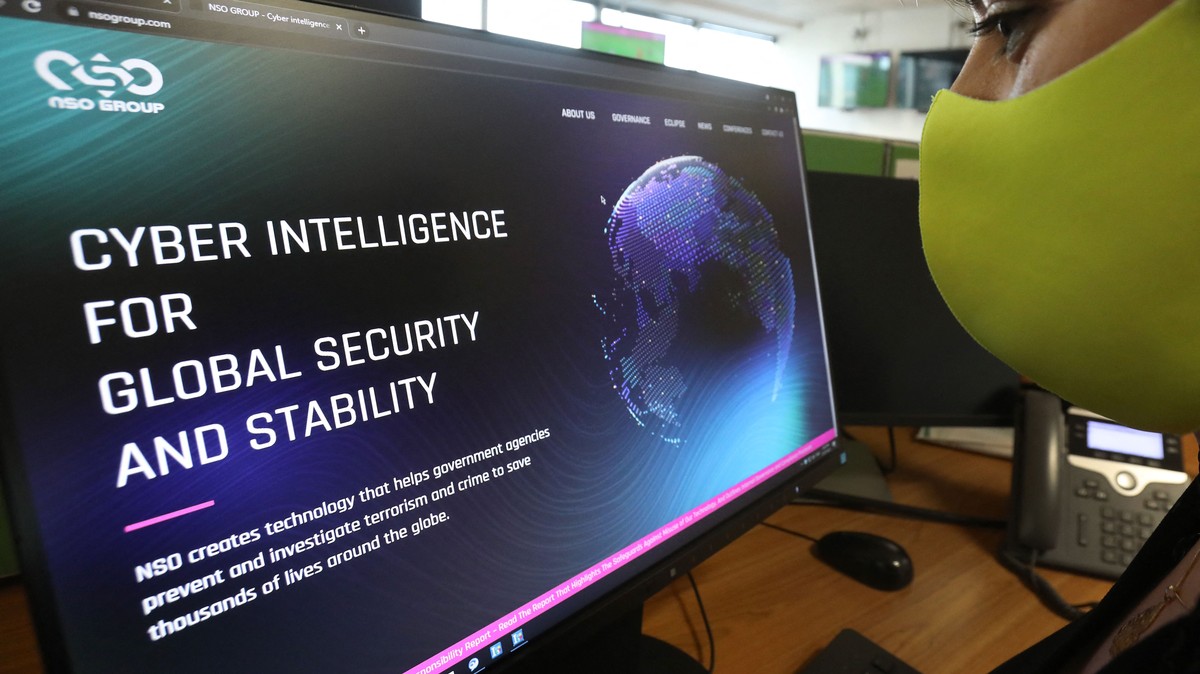 NSO Says ‘Enough Is Enough,’ Will No Longer Talk to the Press About Damning Reports

The spyware giant NSO Group claimed that a list of 50,000 phone numbers, which is the basis of a series of explosive stories about alleged abuses by its customers,  has nothing to do with the company or its customers.

In the last few days, a group of news outlets from all over the world, including The Washington Post and the Guardian have published several stories detailing new alleged abuses of NSO's spyware in several countries, including India , Hungary , Rwanda , and others. These stories are based on a leaked list of more than 50,000 phone numbers, which are alleged to be people of interest to NSO's customers.

Amnesty's security lab analyzed 37 smartphones included in the list, and found evidence that they were either hacked or targeted with NSO's spyware.

Officials who are US allies among targets of NSO malware, says WhatsApp chief

California Will Pay Off All Past-Due Rent 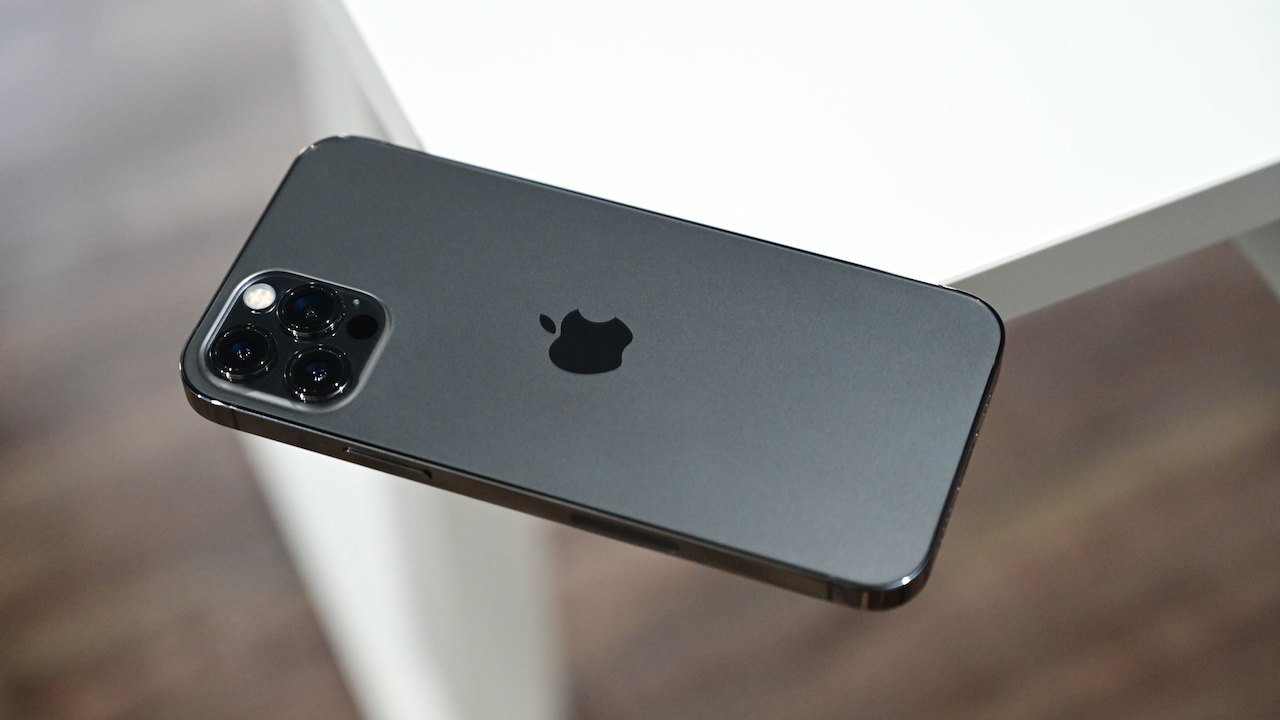 Regarding The Great iPwn, correspondence between Citizen Lab and NSO Group

Teach Yourself Programming in Ten Years

”To the People’s Republic of China” - DN.SE