Say the word “millionaire” and the stereotypical image that pops up is probably of a suit-wearing, briefcase-wielding businessperson with an affinity for fine wine, flashy jewellery, plush homes, and private jets.

But turns out, India has hundreds of ordinary citizens who are secretly millionaires, hiding in plain sight as they challenge class stereotypes and… the Income Tax (IT) department.

The IT department has now identified over 250 street food vendors and scrap dealers who are actually millionaires in the northern Indian city of Kanpur. These included fruit and vegetable sellers, owners of small pharmacy shops, grocers, ragpickers, and sanitation workers who have managed to evade taxes for years.

According to the IT department, these secret millionaires altogether saved up and spent more than 37.5 million Indian rupees ($503,947) to buy properties. The department also found that several scrap dealers owned at least three cars. Many also bought large swathes of agricultural land in rural areas surrounding Kanpur.

However, their secret dealings came to the fore when the IT department conducted an investigation using big data software.

More than 8% of American adults are millionaires. Here's how they got wealthy 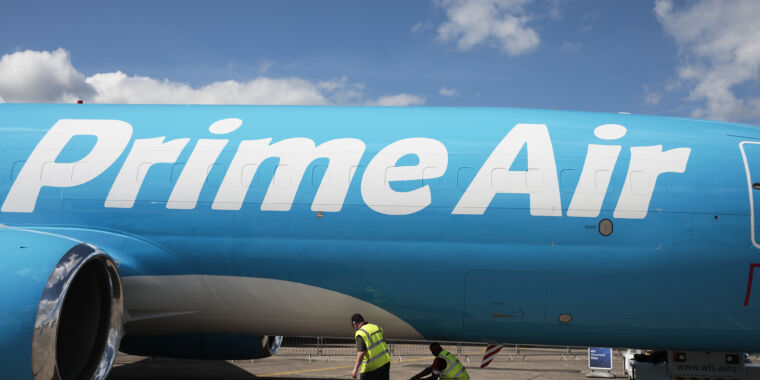 Unearthing the City Grid That Would Have Been in Central Park 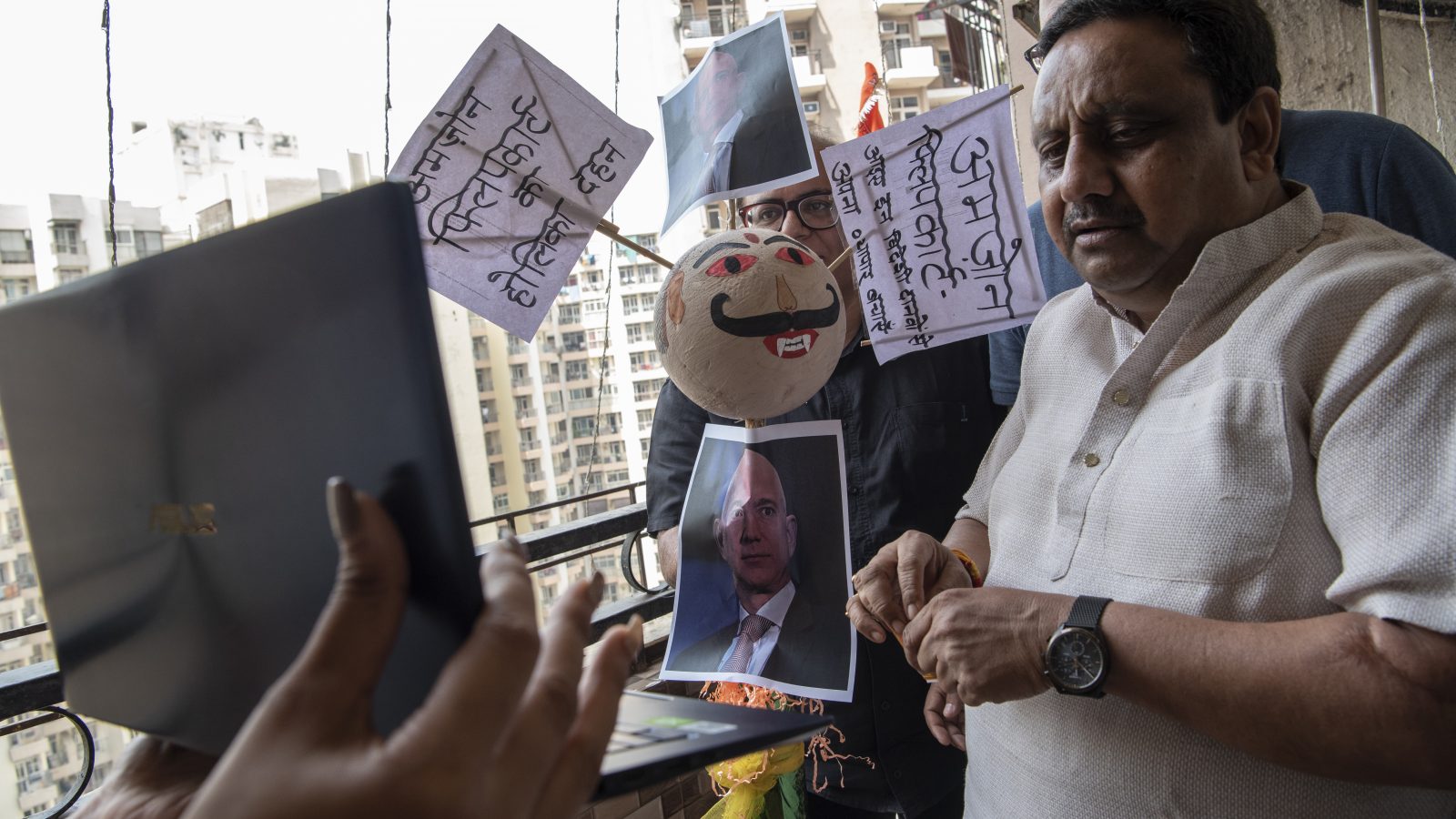 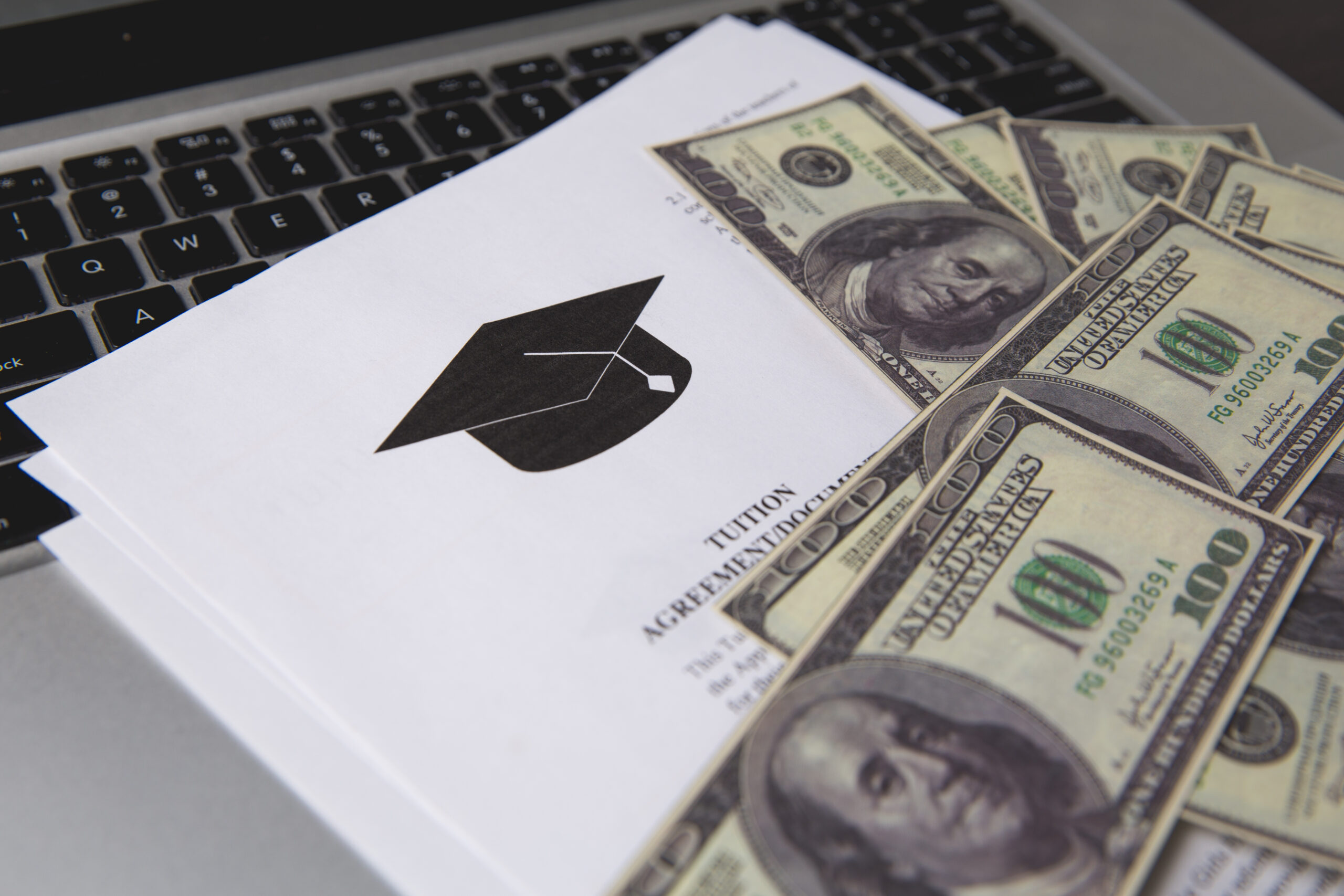 Enrollment algorithms are contributing to the crises of higher education