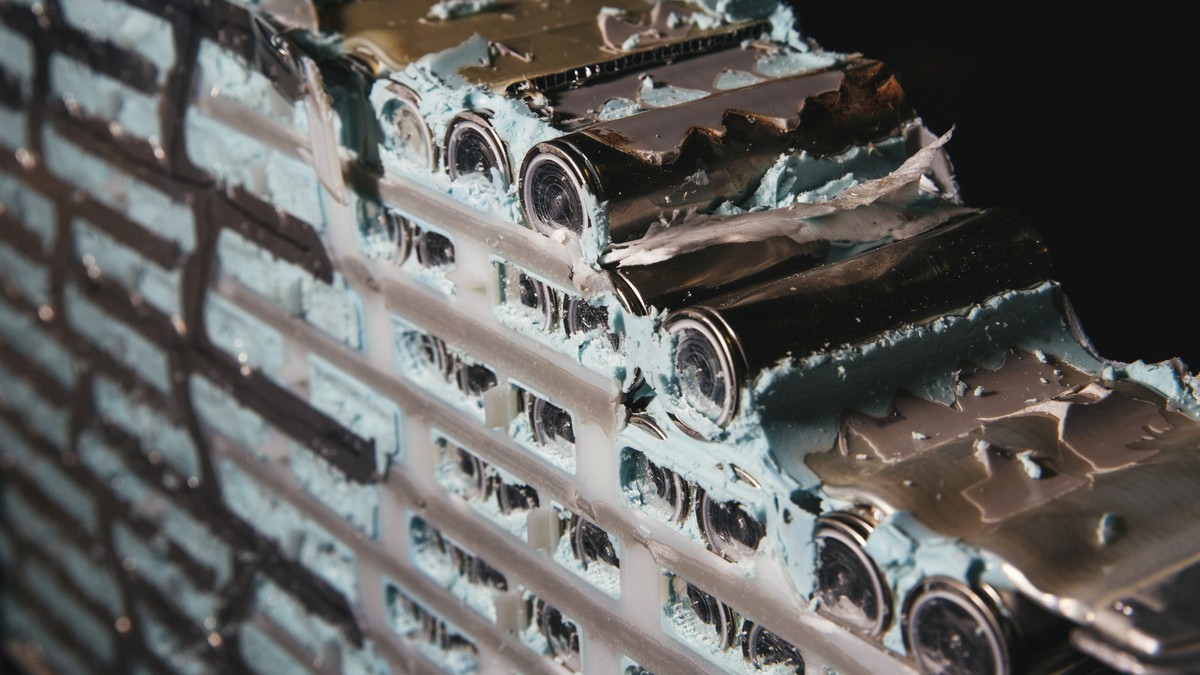 When Tesla Says It Recycles 100% of Its Batteries, What Does That Mean?

Tesla is claiming it’s mastered one of the most notorious environmental challenges in electric vehicle manufacturing: Recycling its lithium-ion batteries.

In its 2020 impact report, published Wednesday, the electric vehicle giant described its adoption of a “closed-loop” process that would allow it to keep 100 percent of its batteries, which typically last around a decade, out of the landfill: “None of our scrapped lithium-ion batteries go to landfills and 100 percent are recycled,” the report reads. “We actively implement circular economy principles.”

“When Tesla says that they're recycling 100% of their batteries, it means that they are sending the batteries off to someone who's recycling them, recovering the material, and then who knows where that material is going,” Kyle Wiens, the CEO of iFixit, told Motherboard.