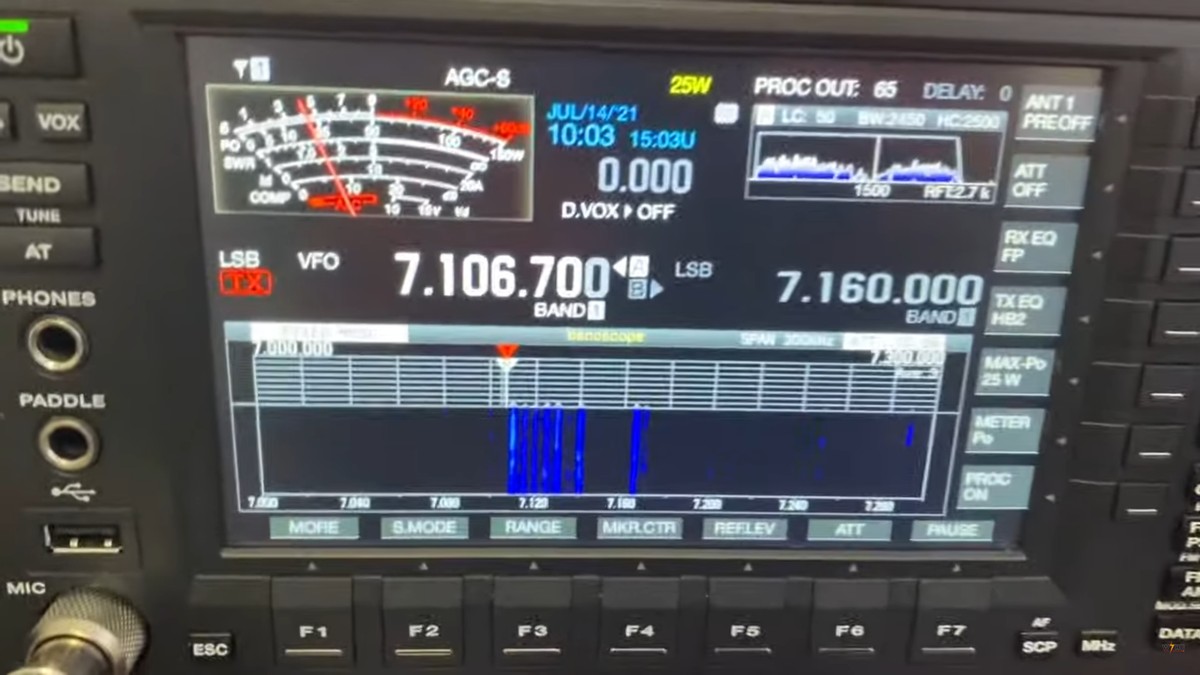 HAM radio operators in Florida have said that Cuba is jamming radio frequencies that prevent them from communicating with operators in the country since anti-government protests began last week. Now, the Federal Communications Commission says it has started an investigation into the issue.

“Too many people around the world are fighting uphill battles to be able to use technology to expand economic opportunity, express themselves, and organize without fear of reprisal,” an FCC Spokesperson told Motherboard. “The FCC is committed to supporting the free flow of information and ensuring that the internet remains open for everyone. We are assessing these reports in conjunction with our field agents and communicating with the Department of State as this issue develops.”

The Cuban government has notoriously controlled communications on the island; until recently there was little internet connectivity in the country and during the protests the government has taken steps to shut down the internet . Cuban exiles living in Florida and other parts of the country often use HAM radio to talk to the mainland. 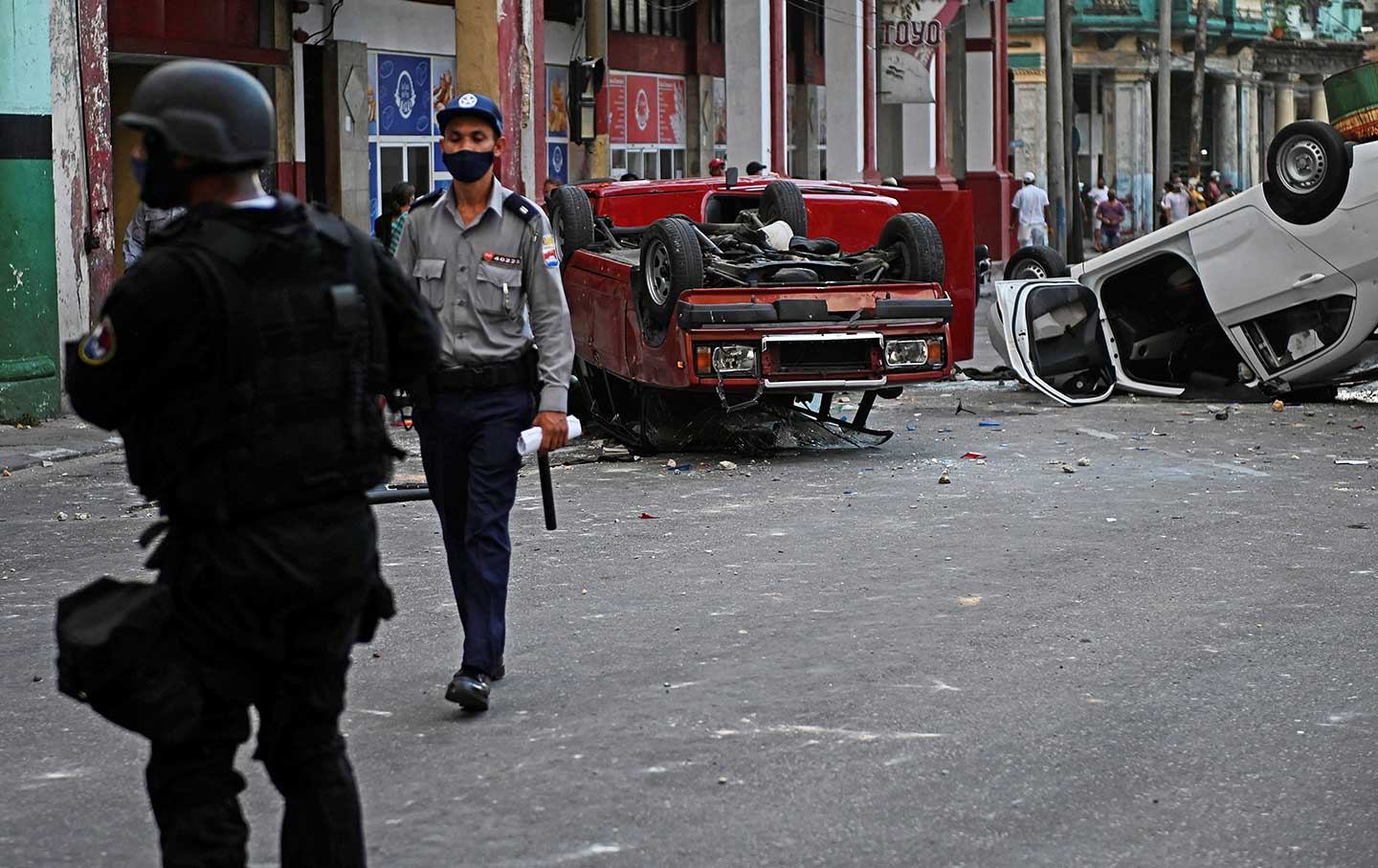 Cuba’s Protests Are Different This Time | The Nation