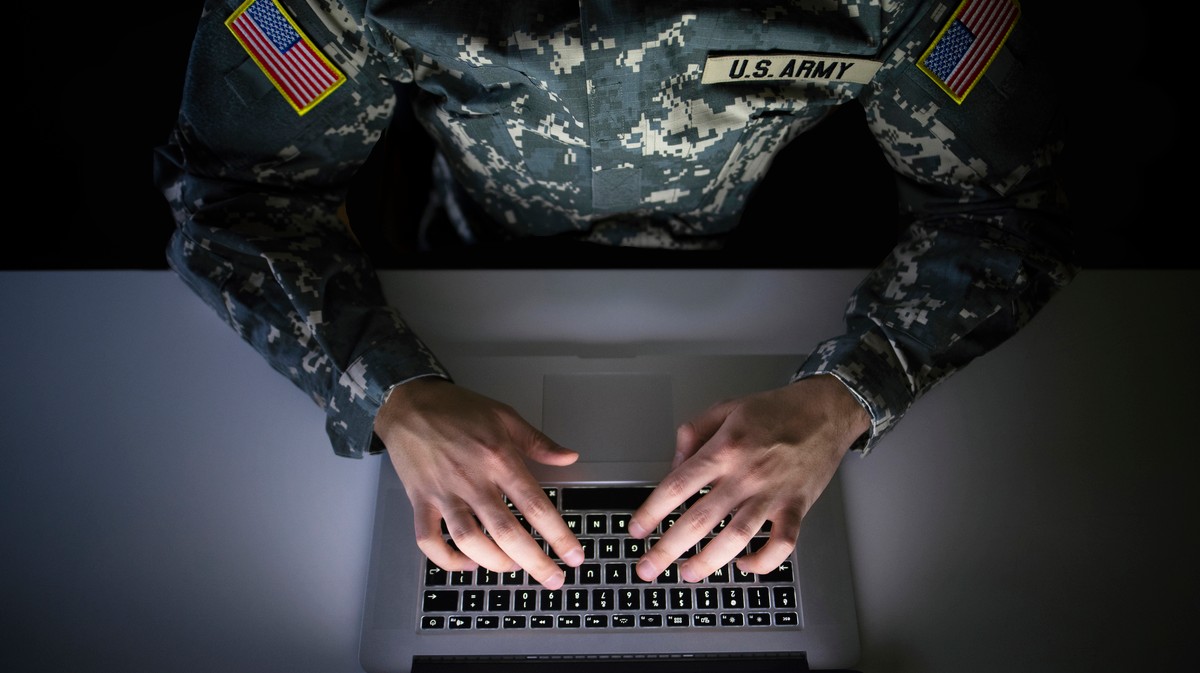 Multiple branches of the U.S. military have bought access to a powerful internet monitoring tool that claims to cover over 90 percent of the world’s internet traffic, and which in some cases provides access to people’s email data, browsing history, and other information such as their sensitive internet cookies, according to contracting data and other documents reviewed by Motherboard.

Additionally, Sen. Ron Wyden says that a whistleblower has contacted his office concerning the alleged warrantless use and purchase of this data by NCIS, a civilian law enforcement agency that’s part of the Navy, after filing a complaint through the official reporting process with the Department of Defense, according to a copy of the letter shared by Wyden’s office with Motherboard.

The material reveals the sale and use of a previously little known monitoring capability that is powered by data purchases from the private sector. The tool, called Augury, is developed by cybersecurity firm Team Cymru and bundles a massive amount of data together and makes it available to government and corporate customers as a paid service. In the private industry, cybersecurity analysts use it for following hackers’ activity or attributing cyberattacks. In the government world, analysts can do the same, but agencies that deal with criminal investigations have also purchased the capability. The military agencies did not describe their use cases for the tool. However, the sale of the tool still highlights how Team Cymru obtains this controversial data and then sells it as a business, something that has alarmed multiple sources in the cybersecurity industry.