The last operating reactor at France's oldest nuclear power plant is slated to close this June 30, some 43 years after the plant has gone into commercial operation. However, the French government on June 27 ruled out further total shutdowns of nuclear plants, according to Reuters, citing sources with the country's energy ministry.

France had said it would shutdown several of the country's operating reactors by 2035 as it seeks to reduce its dependence on nuclear energy, and under pressure from neighboring countries such as Germany and Switzerland. The Reuters report could mean that the country is re-evaluating that strategy.

The Fessenheim nuclear power plant, located in eastern France, on the border with Germany, was opened in 1977. The 880 MW plant, run by the state-owned energy company EDF, decommissioned its other pressure water reactor at 880 MW in February, days after the government announced it would shut down the facility's two reactors.

The plant, like some other reactors in France and elsewhere, was plagued with maintenance problems. A number of safety-related issues at the plant have been reported in recent years, including non-lethal radioactive contamination of workers. Other problems included a power failure, cracks in a reactor shell, a chemical error, water contamination, and a fuel leak. 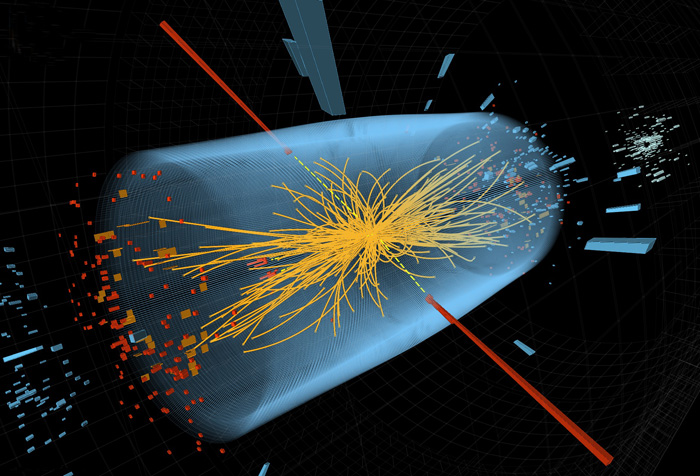 How was Puerto Rico formed ? 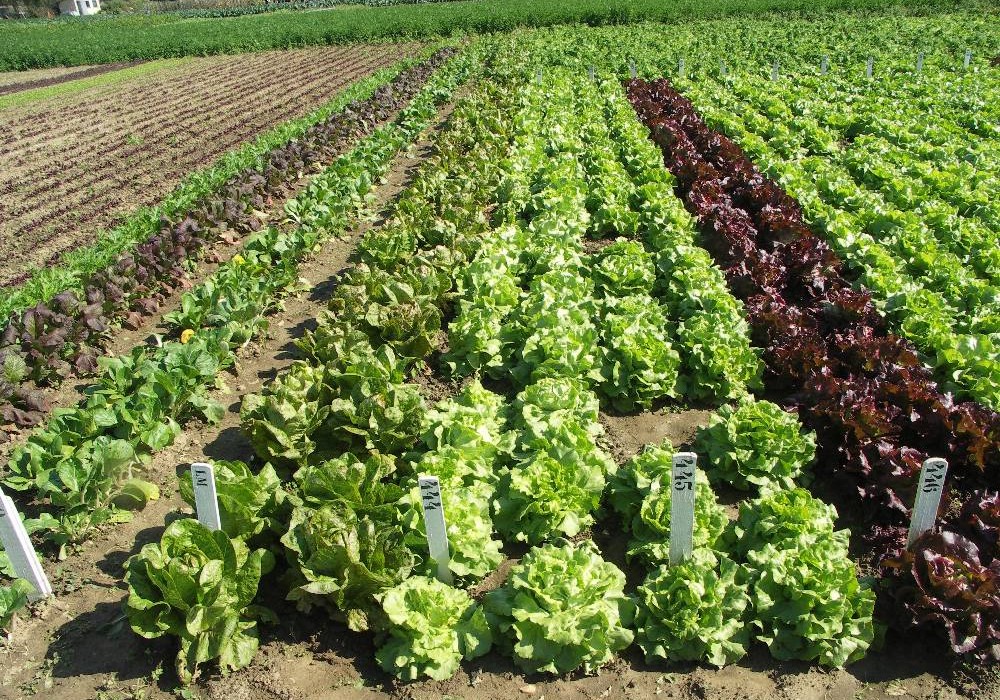 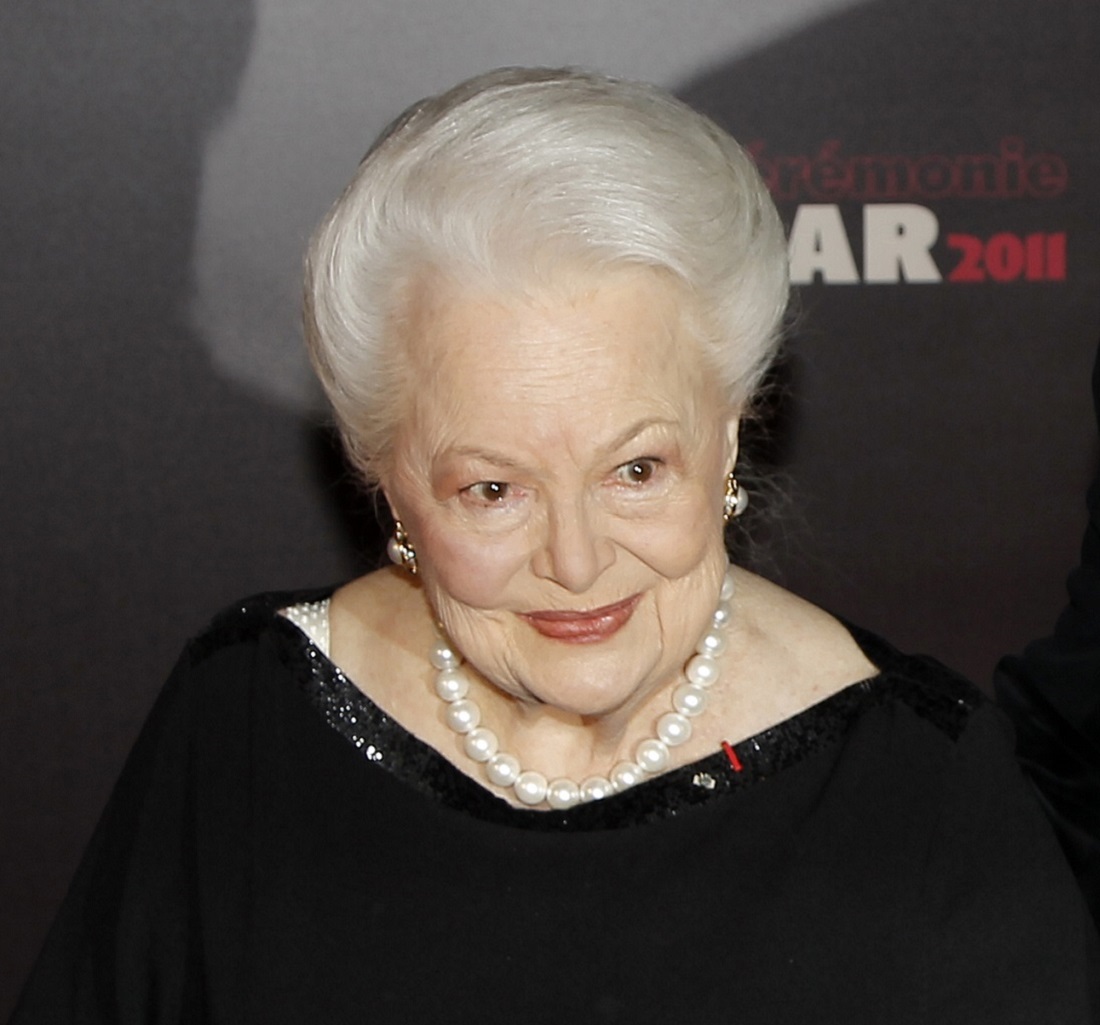