On December 7, 1920, Moses Schönfinkel introduced the S and K combinators—and in doing so provided the first explicit example of a system capable of what we now call universal computation. A hundred years later—as I prepared to celebrate the centenary of combinators—I decided it was time to try using modern computational methods to see what we could now learn about combinators. And in doing this, I got a surprise.

I don’t know for sure that this is true, though I’ve amassed empirical evidence that seems to point in this direction. And today I’m announcing a prize of $20,000 (yes, the “20” goes with the 1920 invention of combinators, and the 2020 making of my conjecture) for proving—or disproving—that the S combinator alone can support universal computation.

Why is it important to know? Obviously it’ll be neat if it turns out that hiding in plain sight for a century has been an even simpler basis for universal computation than we ever knew. But more than that, determining whether the S combinator alone is universal will provide an important additional data point in the effort to map out just where the threshold of universal computation lies.

Logic, Explainability and the Future of Understanding—Stephen Wolfram Writings In praise of --dry-run 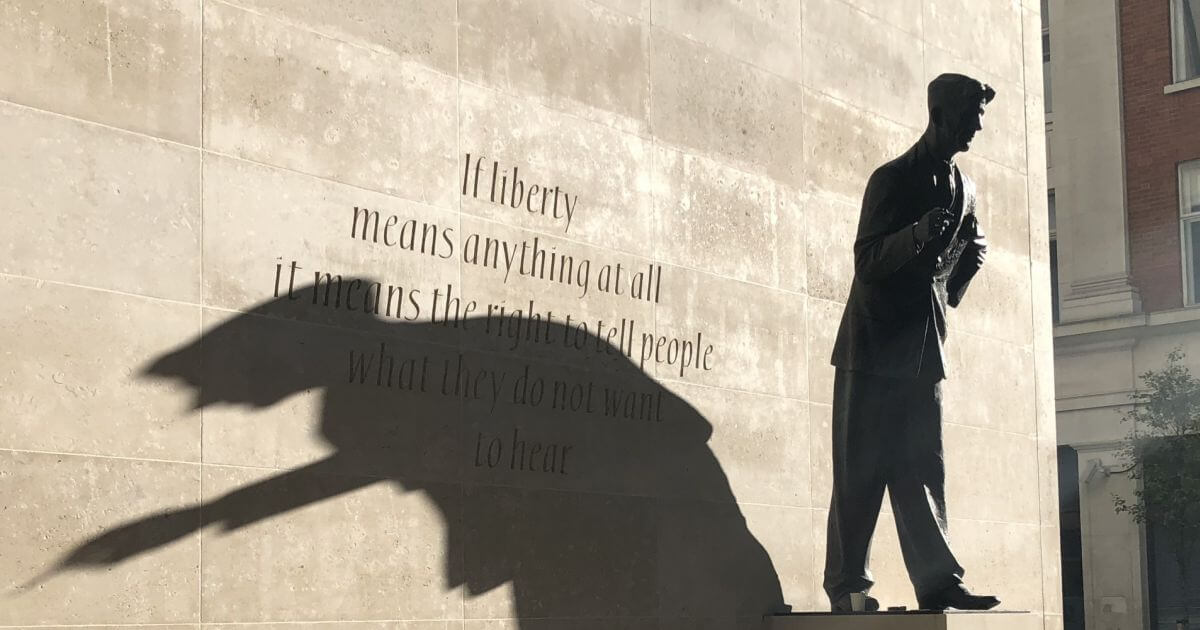 All is Orwell by Gerald Frost | The New Criterion Why Clinical Laboratorians Should Embrace the R Programming Language