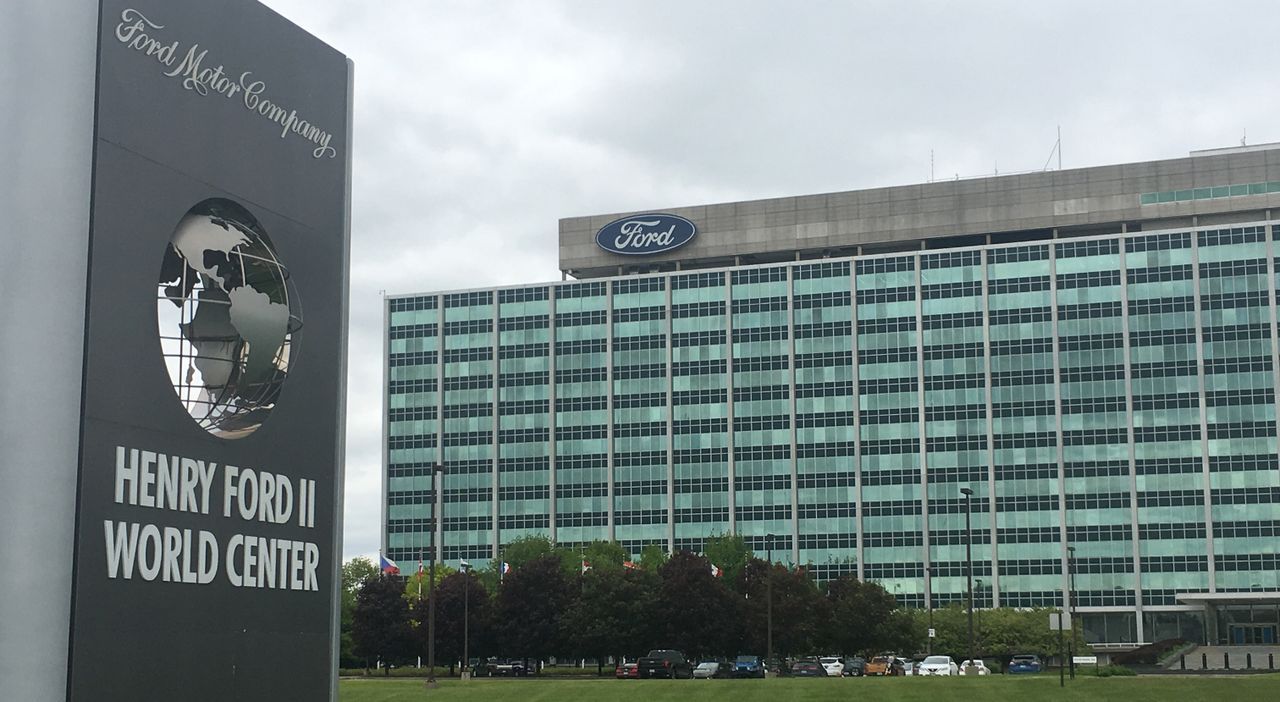 Ford Motor Company specifically targeted older salaried employees for layoff in a bid to shed pension and other employment expenses during its years-long, multi-billion-dollar cost-cutting campaign, according to recently unearthed emails. The documents, uncovered as part of a class action lawsuit against the company, were obtained by the Detroit Free Press, which published extended interviews with a number of the employees involved in the suit on Friday.

The layoffs took place in 2019 under then-CEO Jim Hackett, who was elevated to his position in 2017 and tasked with carrying out a sweeping restructuring of the company’s global operations to reinvigorate Ford’s slumping share price. Despite an international campaign involving plant closures and thousands of cuts to white and blue collar jobs, Hackett’s “turnaround” plan was ultimately judged to be insufficiently aggressive by Wall Street and he was ousted in 2020, replaced by current CEO Jim Farley last October.

Ford laid off at least 7,000 salaried employees in 2019, 10 percent of its global white collar workforce, as part of its euphemistically named “Smart Redesign” restructuring, as well as 12,000 mostly hourly workers in Europe.