Jamie Foxx reveals how he getting into shape to play role of Ace Boxer Mike Tyson.

“Look, doing biographies is a tough thing,” Foxx said. “Sometimes it takes 20 years to get them done. But we officially got the real ball rolling.”

The Oscar-winning actor said that he was keen to show all of the different sides to Tyson, although he does have a lot of physical work to do in order to get in shape for the role!

No word yet on when they will start filming or when it could be released but we’re certainly psyched about it regardless! 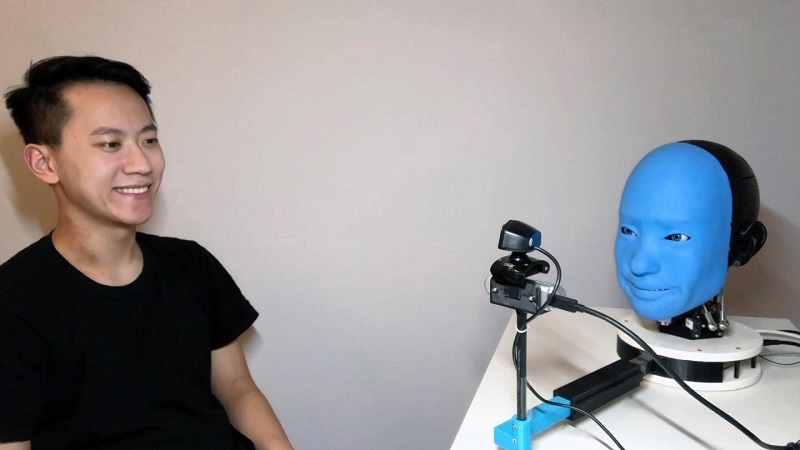 This robot can give you a smile

Getting Started with Javascript Design Patterns 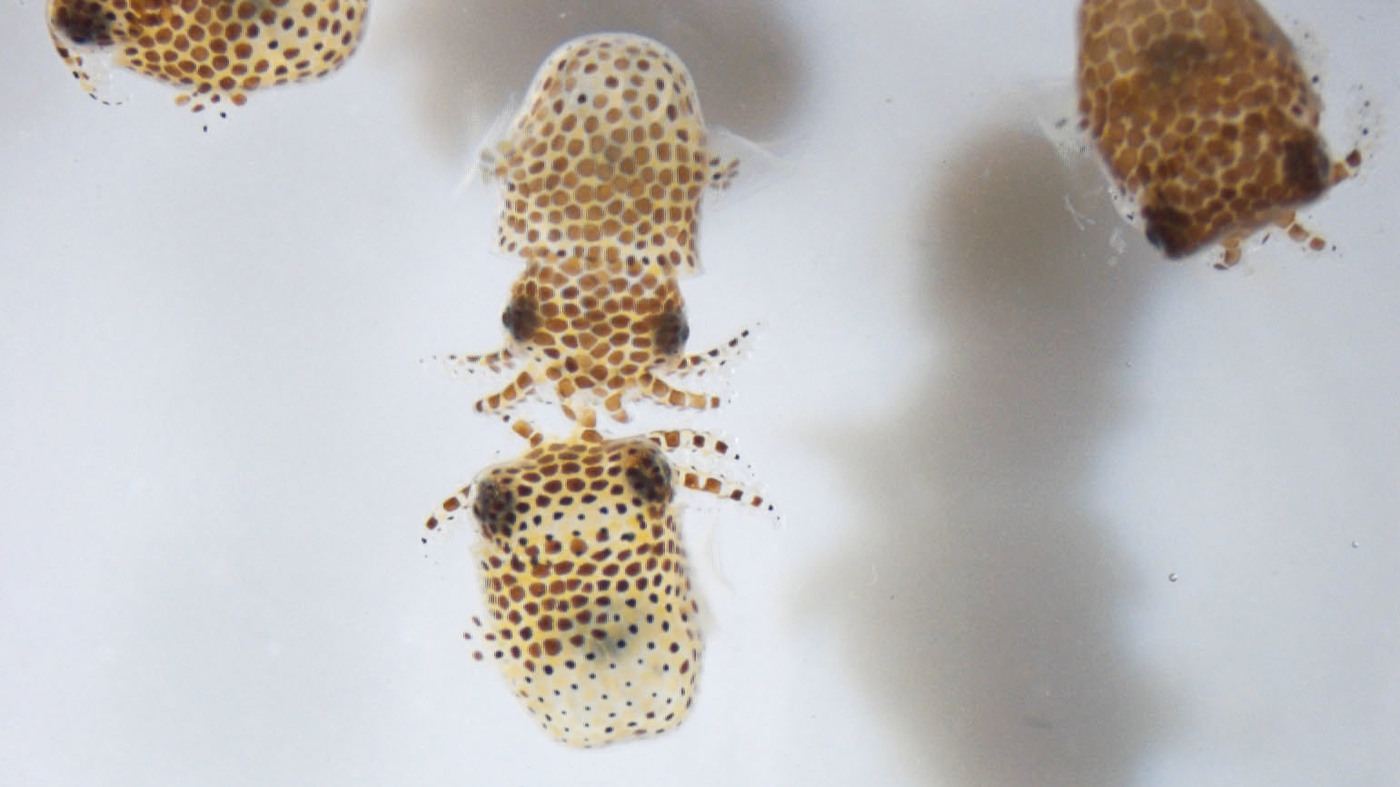 Why NASA Is Blasting Water Bears And Bobtail Squid Into Space 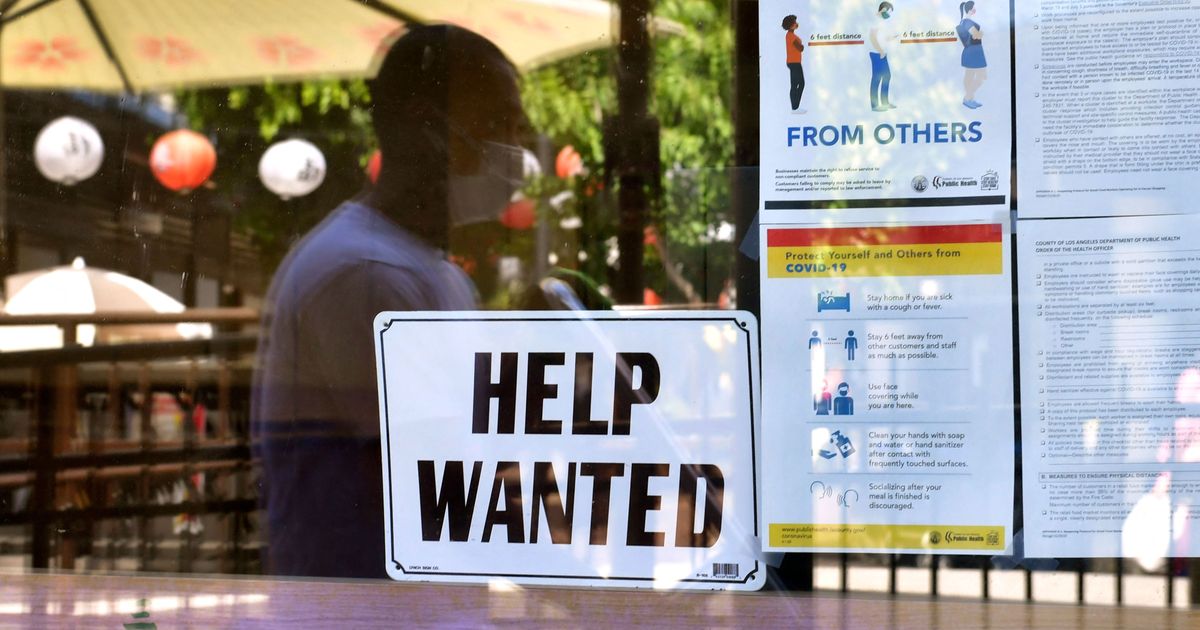 Letting the Economy Create Jobs for Everyone Is (Sadly) Radical