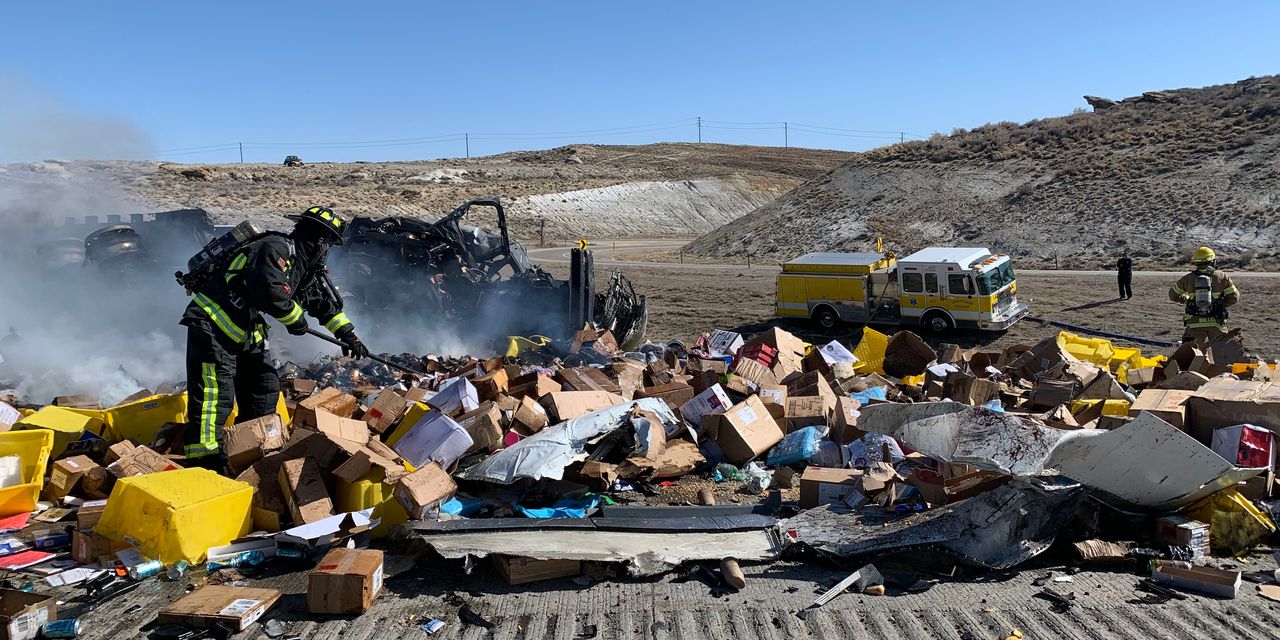 Amazon Inc. has rapidly built a sprawling network to move merchandise around the nation’s highways. Many of the trucking companies it hired for all that driving are more dangerous than their peers, sometimes fatally so.

They include one company whose driver was found with a crack pipe after running an Amazon trailer into a Minnesota ditch. He was convicted of driving while high. Another driver hauling Amazon freight was involved in a fatal accident in Kansas after losing control while braking—two months after his employer ignored a police order to fix the truck’s brakes, police reports show.