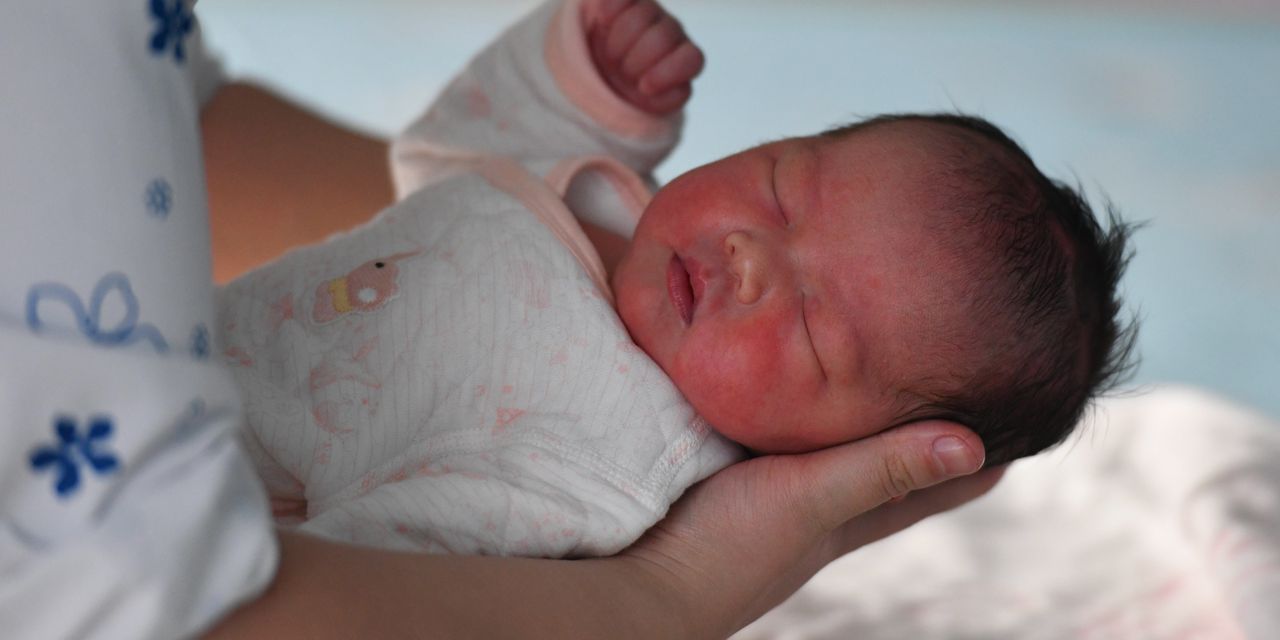 China and the Population Bomb That Wasn’t

Doubleday once published a book with a title—“Too Many Asians”—that would never fly today. Author John Robbins argued that “if humanity is to have a future,” the West would have to see to it that fewer Asians were born in the years ahead. That was 1959.

Robbins was but one voice in a chorus of think tanks, government aid organizations, international development specialists, environmentalists, zero-growthers, doom mongers and do-gooders who all saw population control as the cure for poverty. China’s recent announcement that its population fell by 850,000 last year, the first recorded drop since the Mao-induced famines of the early 1960s, provoked much comment on the social and economic challenges decline brings. Yet conspicuously absent was any recognition that the whole idea that Chinese moms having children threatened the country’s prosperity was, much like Marxism itself, a noxious Western import.