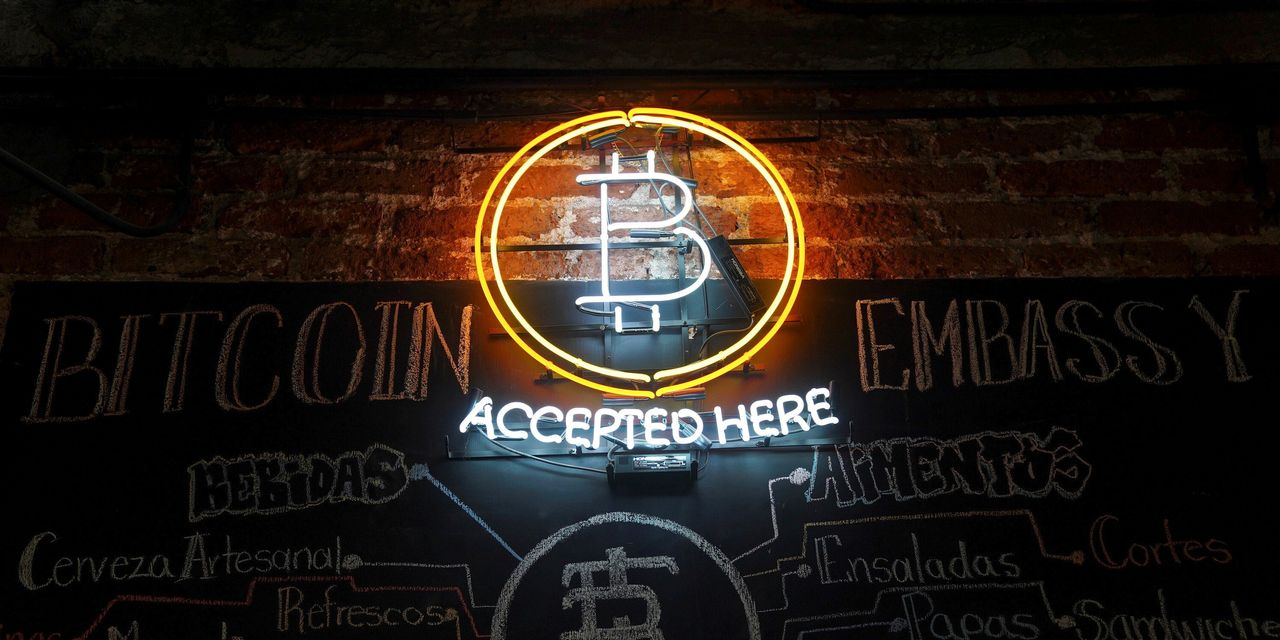 Bitcoin Is Failing Its First Inflation Test as Selloff Deepens

Bitcoin’s steep selloff is undercutting the argument made by the digital currency’s proponents that it’s an inflation hedge.

The original cryptocurrency has lost about half of its value since mid-April, fizzling after a spectacular rally that saw it surge above $60,000 from around $7,000 at the start of 2020. It traded Wednesday afternoon at $31,864, and got a small boost after Tesla Inc. boss Elon Musk said he has personal holdings of the cryptocurrency, as does his space company SpaceX.

Bitcoin’s supporters for years have touted it as an inflation hedge like gold, mainly because the bitcoin network has a set limit on the number of units that can be created: 21 million. Their argument hadn’t previously been tested, however, because inflation has largely been under the Federal Reserve’s 2% target since bitcoin’s 2009 launch.

Now for the first time in years, shortages of semiconductors, lumber and workers are putting pressure on consumer prices, sparking worries about inflation. At the same time, governments and central banks have been forced to spend trillions to prop up their economies, potentially sapping the purchasing power of their currencies. 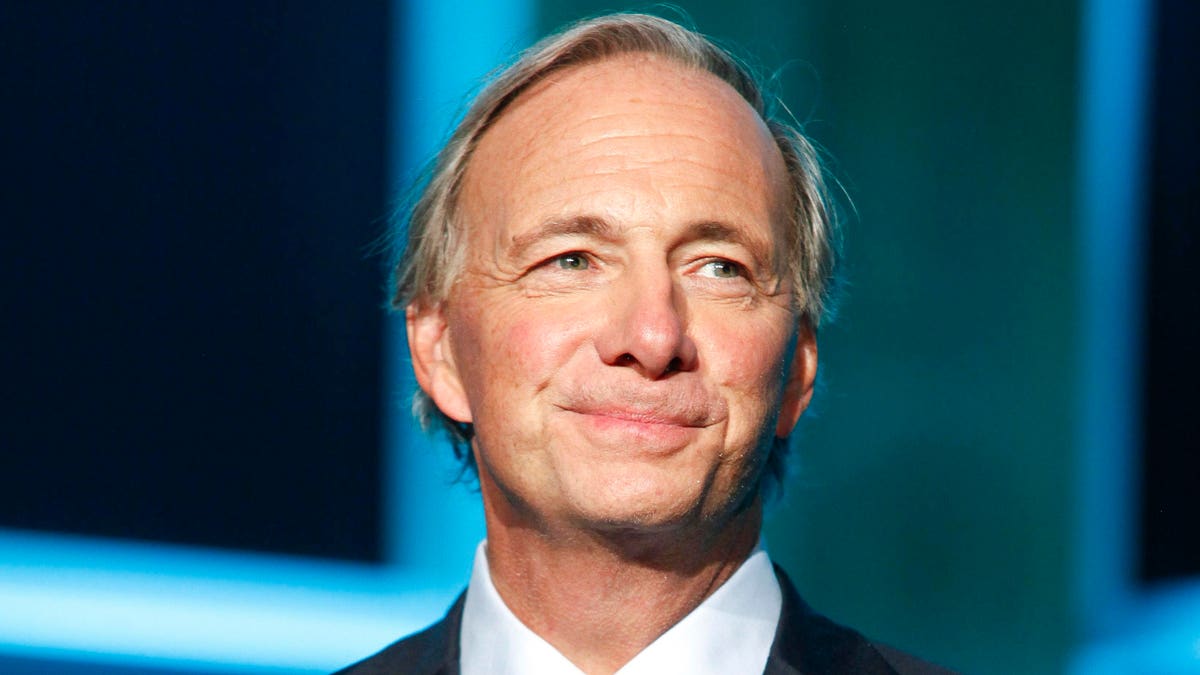 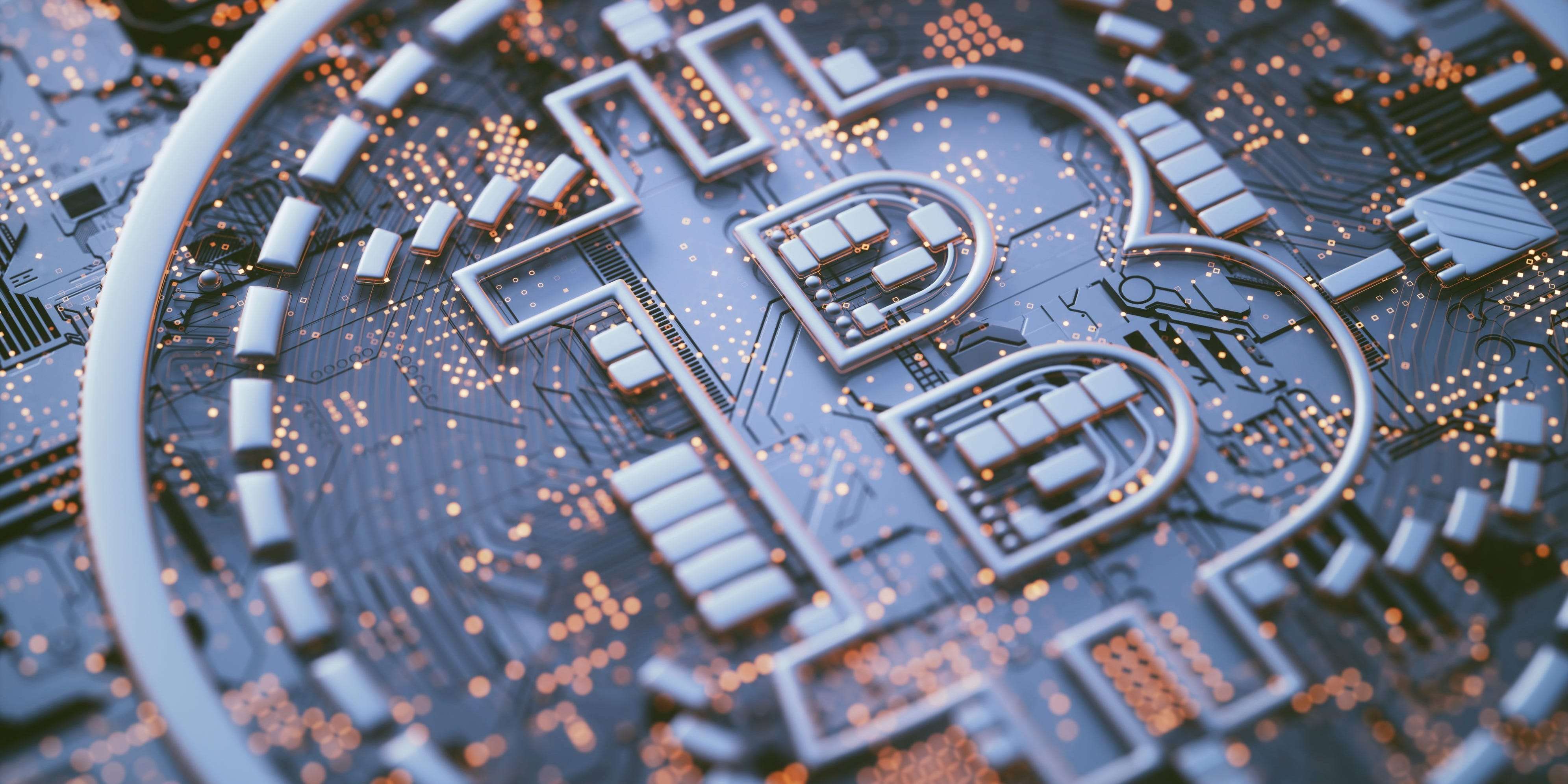 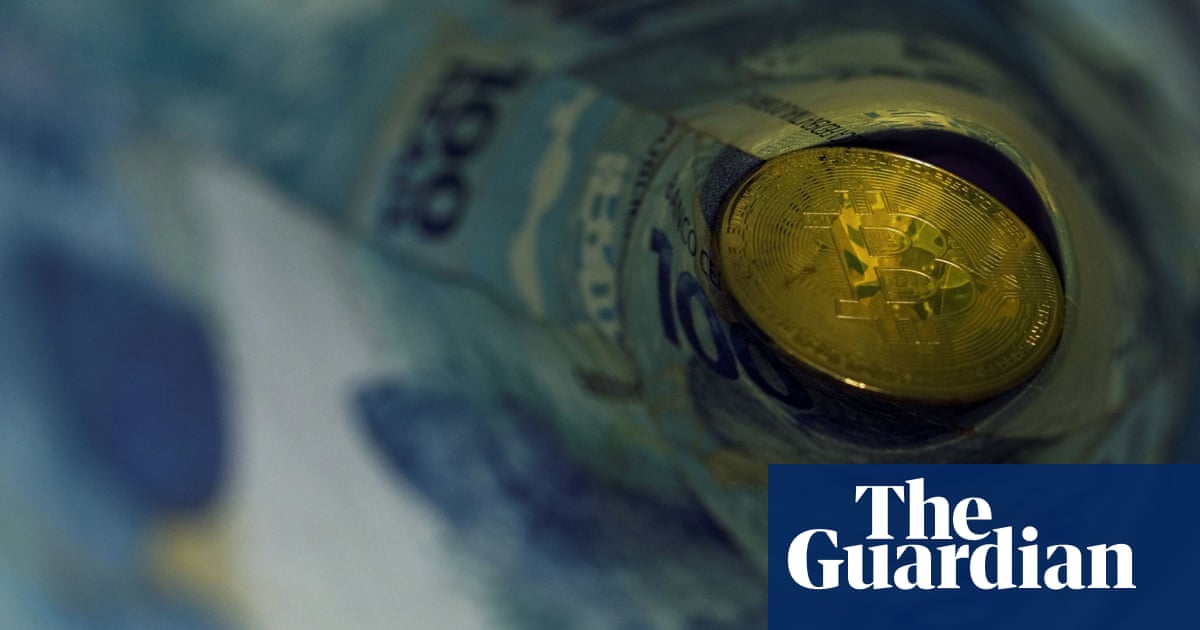 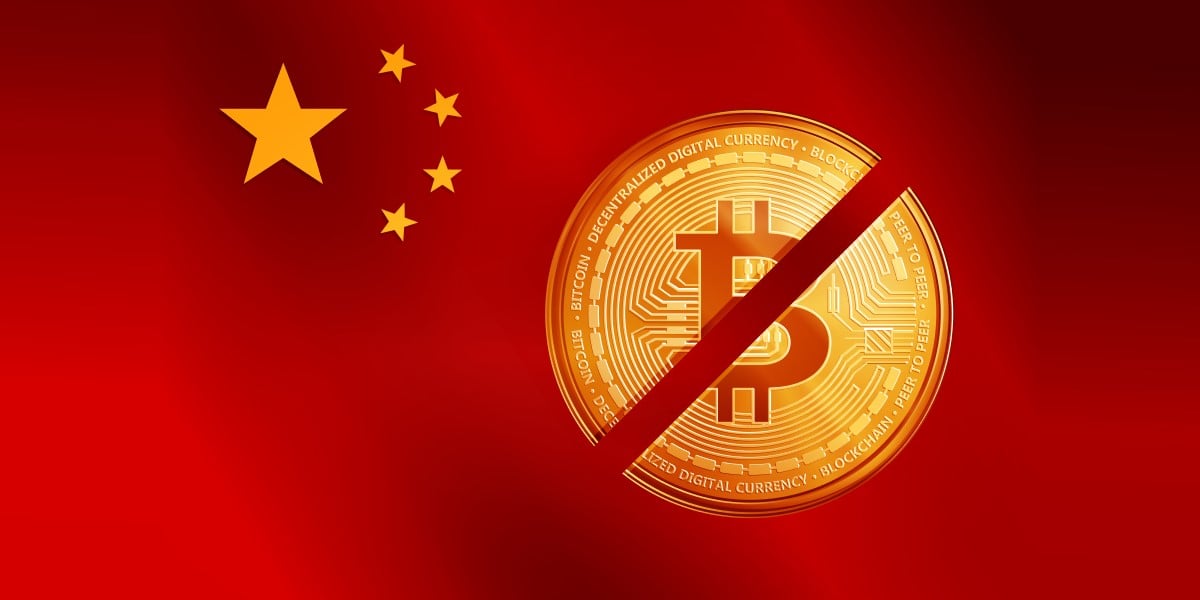 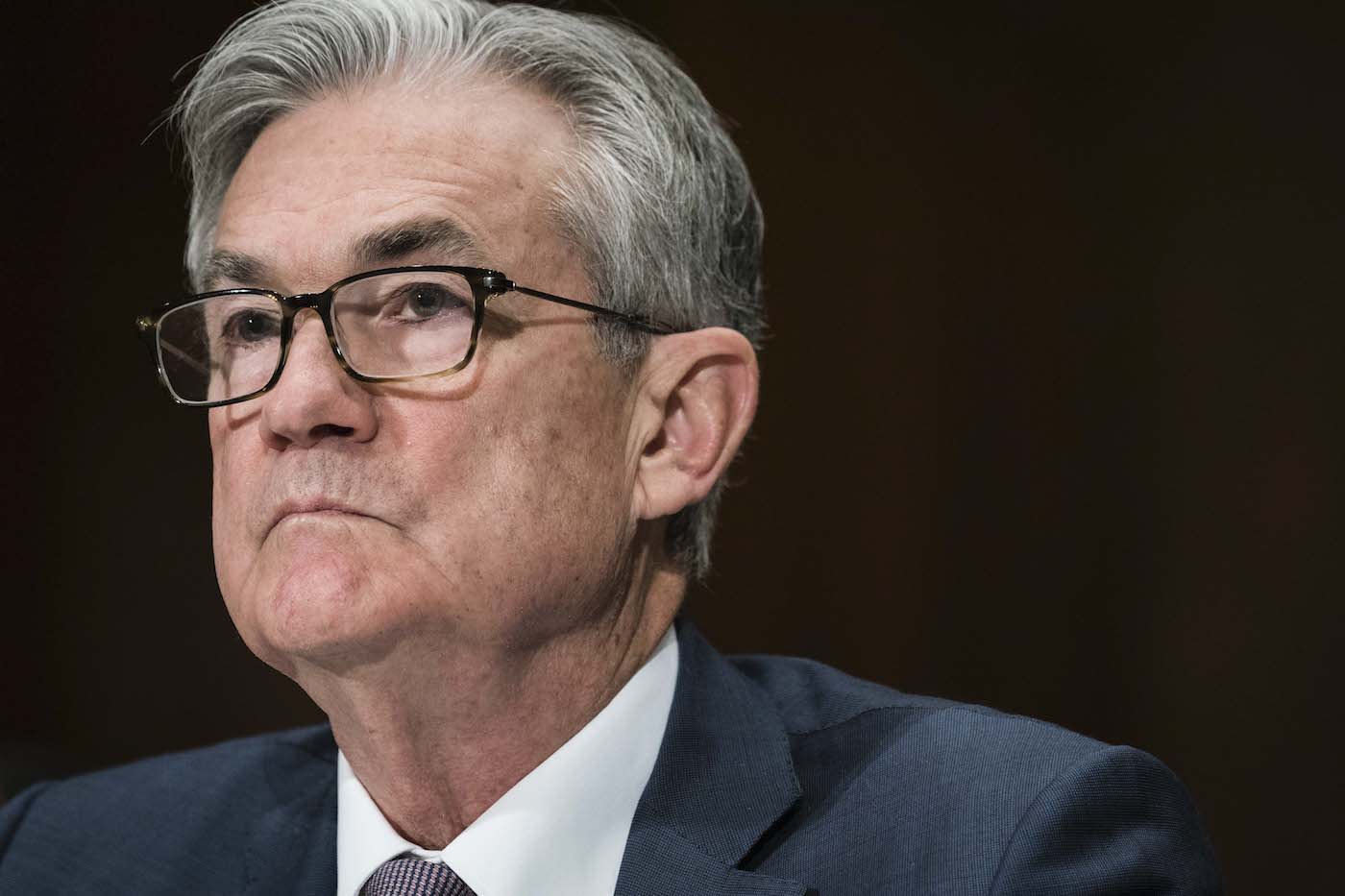 Inflation Is Rampant. Is It Time to Buy Bitcoin? 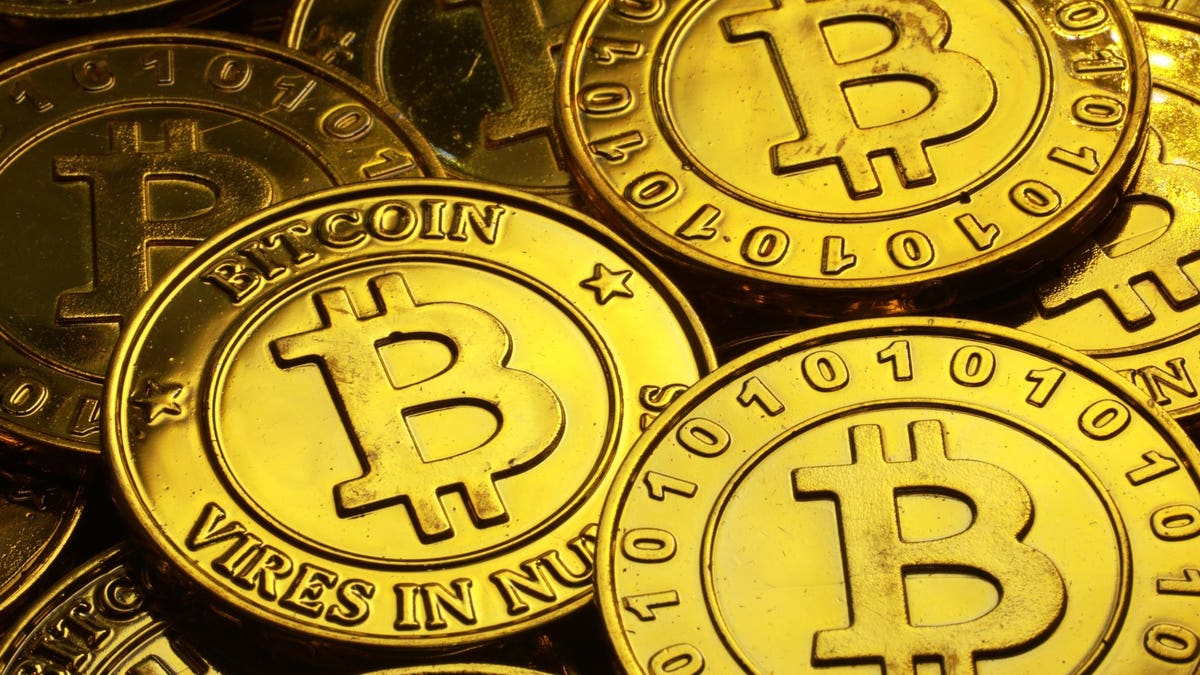