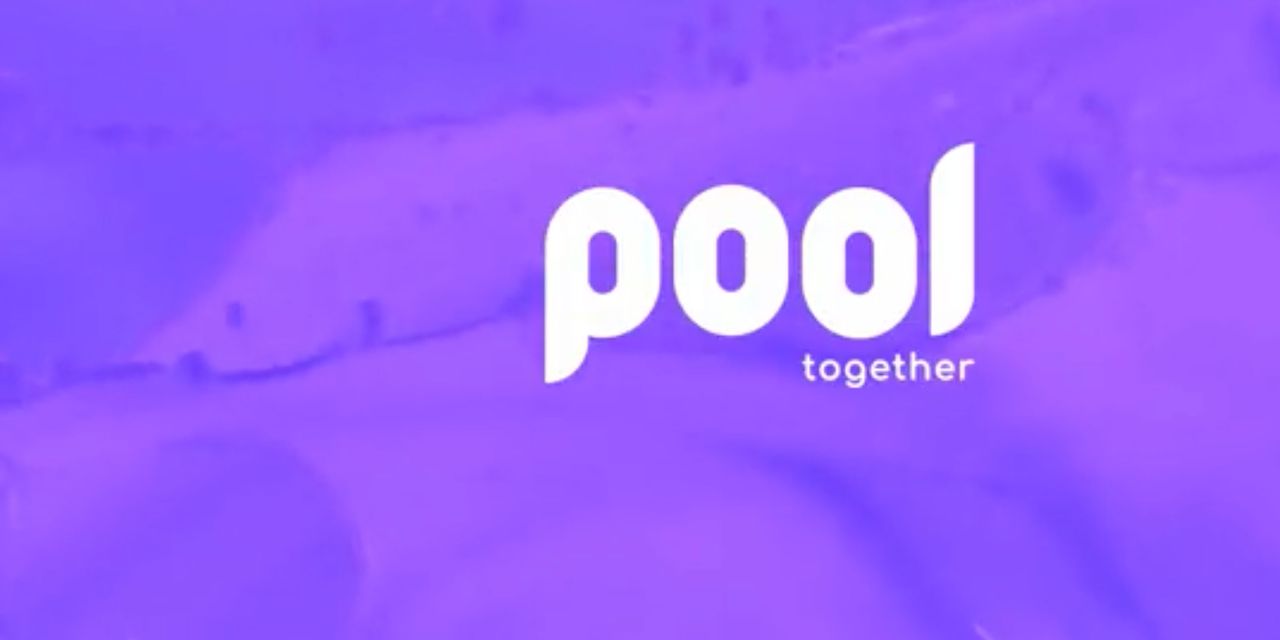 Crypto-Savings Lawsuit Puts Principles of DeFi to the Test

The emerging world of decentralized finance offers the holders of cryptocurrency many of the amenities of a modern financial system, under the premise that blockchain technology can cut out the middlemen, replacing flesh-and-blood bankers with autonomous, self-governing computer programs.

That is the question being raised by a class-action lawsuit filed in New York federal court against one such novel DeFi service, a cryptocurrency savings application called PoolTogether. The application, described as a “no loss prize game,” incentivizes users to save their cryptocurrencies by offering them the chance to win awards from the interest generated by the collected funds.

The lawsuit, filed by a software engineer named Joseph Kent, has challenged the legality of PoolTogether’s operation, saying the scheme is essentially a lottery and prohibited under New York law.

Although Mr. Kent’s lawsuit, supported by two plaintiffs’ law firms, is nominally focused on winning a potentially large pot of financial damages, it also appears to be a deliberate effort to put some of the DeFi community’s core doctrines to the test. A former technology lead for Sen. Elizabeth Warren’s 2020 presidential campaign, Mr. Kent is described in his lawsuit as someone “gravely concerned” at the prospect that cryptocurrency, which consumes voluminous amounts of electricity, could contribute to climate change, besides enabling bad actors to circumvent financial sanctions.