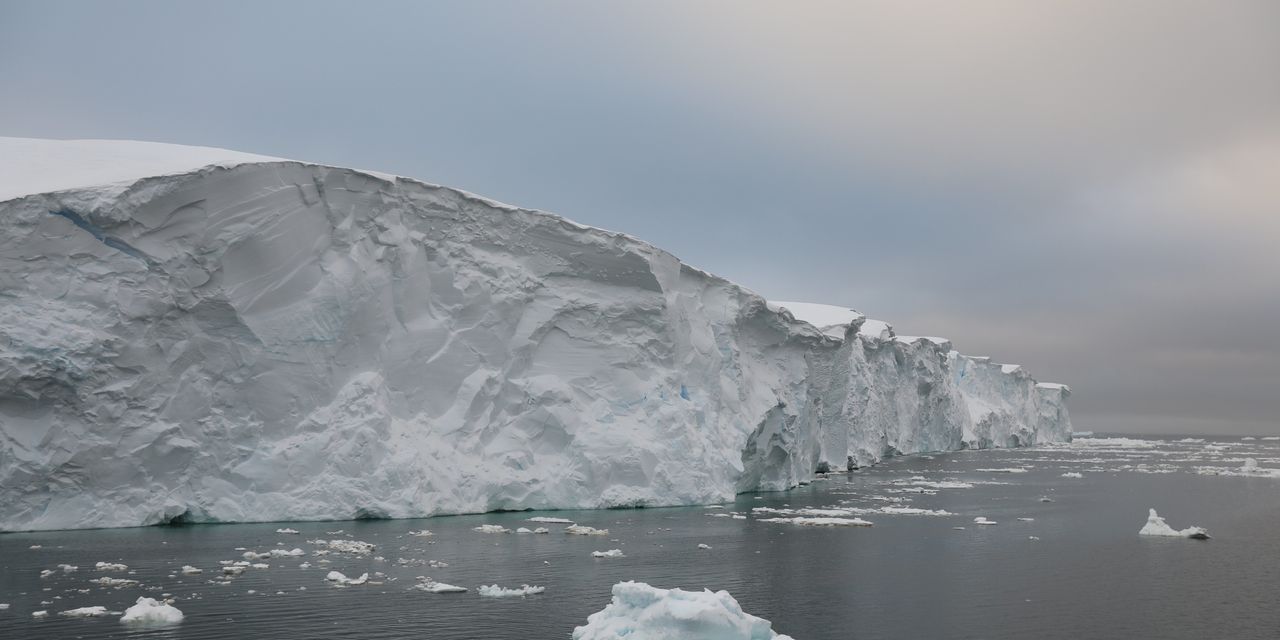 Alarming reports that the Antarctic ice sheet is shrinking misrepresent the science under way to understand a very complex situation. Antarctica has been ice-covered for at least 30 million years. The ice sheet holds about 26.5 million gigatons of water (a gigaton is a billion metric tons, or about 2.2 trillion pounds). If it were to melt completely, sea levels would rise 190 feet. Such a change is many millennia in the future, if it comes at all.

Much more modest ice loss is normal in Antarctica. Each year, some 2,200 gigatons (or 0.01%) of the ice is discharged in the form of melt and icebergs, while snowfall adds almost the same amount. The difference between the discharge and addition each year is the ice sheet’s annual loss. That figure has been increasing in recent decades, from 40 gigatons a year in the 1980s to 250 gigatons a year in the 2010s. 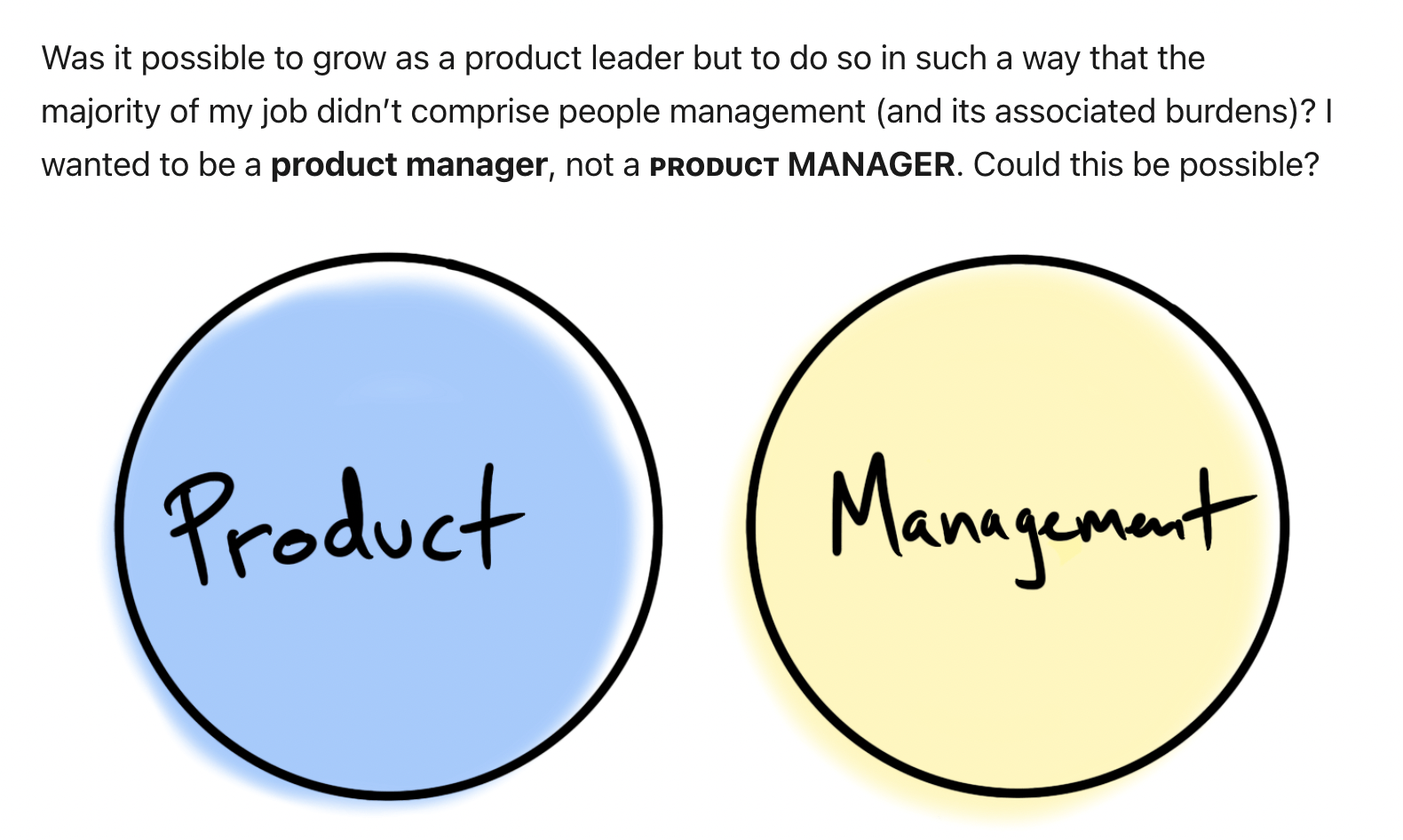 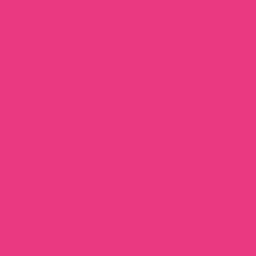