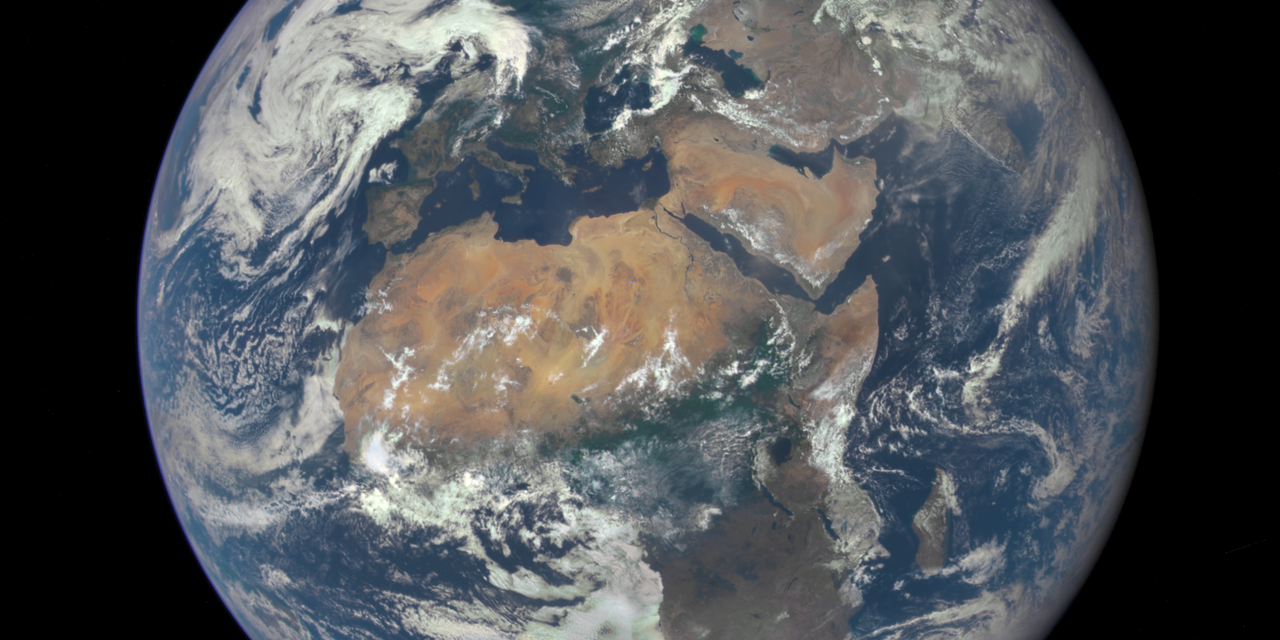 Earth’s Inner Core May Be Reversing Its Rotation, Study Finds

A team of researchers from China believe the Earth’s inner core has reversed its rotation after they analyzed earthquake-driven seismic waves as they pass through the Earth.

In a study published Monday in the journal Nature Geoscience, researchers said the reversal of the inner core rotation would shorten the length of the day by a fraction of a millisecond over the course of a year, and might have a small effect on Earth’s magnetic field, but wouldn’t affect life on the surface. The Earth’s inner core is made of iron and nickel and is separated from the rest of the solid Earth by the liquid outer core, enabling it to rotate differently than the rest of the planet.