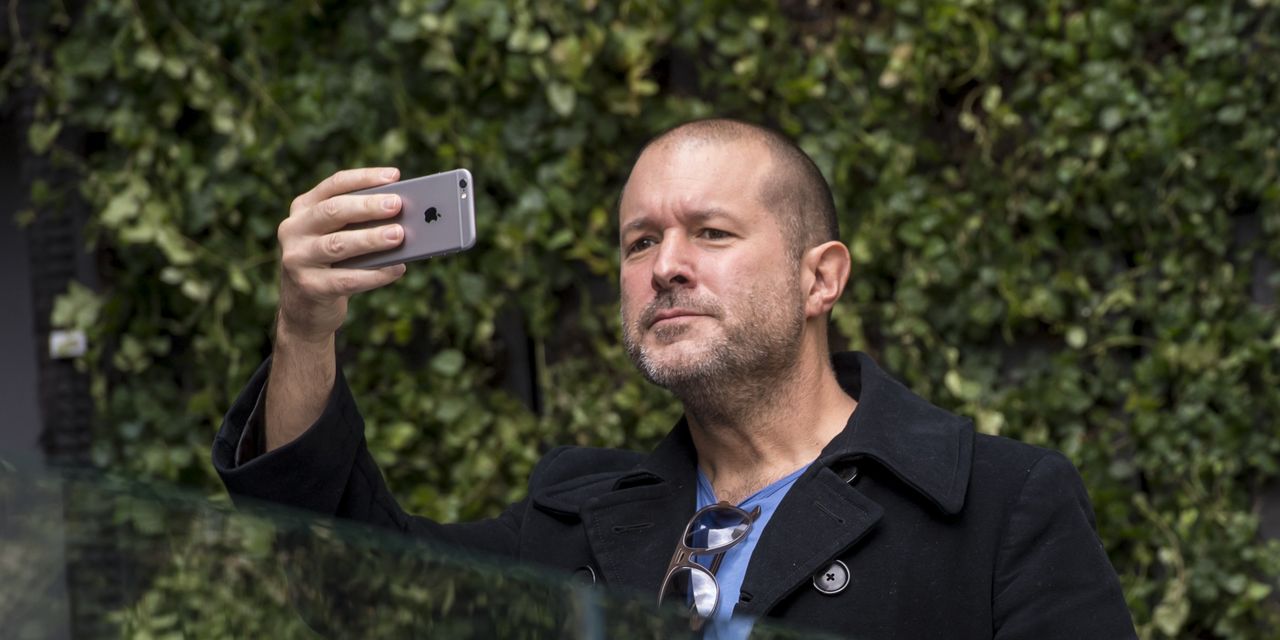 Mr. Ive’s design company LoveFrom Inc., which he formed in 2019 alongside industrial designer Marc Newson, will work with Ferrari and its largest shareholder, Netherlands-based Exor NV on a number of projects, the companies said Monday.

Exor is the holding company controlled by Italy’s Agnelli family that also holds stakes in Stellantis—of which Chrysler and Fiat are part of—and the Italian soccer team Juventus F.C.

Ferrari declined to reveal the specifics of the collaboration, but said it sees potential in working with LoveFrom across the whole range of its business. Alongside its legacy production of its engine-powered cars, the company sells clothes, watches and other apparel.

LoveFrom is set to work with Exor on other projects outside of the Ferrari brand. John Elkann, chairman and chief executive of Exor, and chairman of Ferrari, said the holding company had started talks with LoveFrom’s founders soon after they formed the design firm.