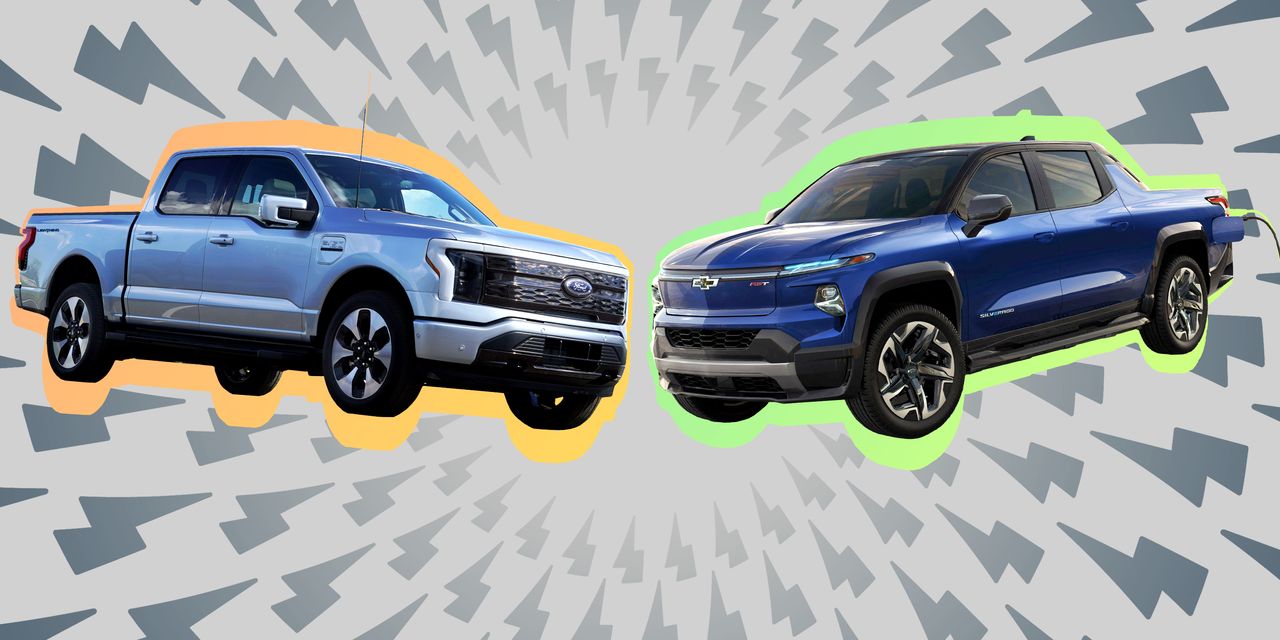 GM and Ford, Driving to Beat Tesla, Turn on Each Other