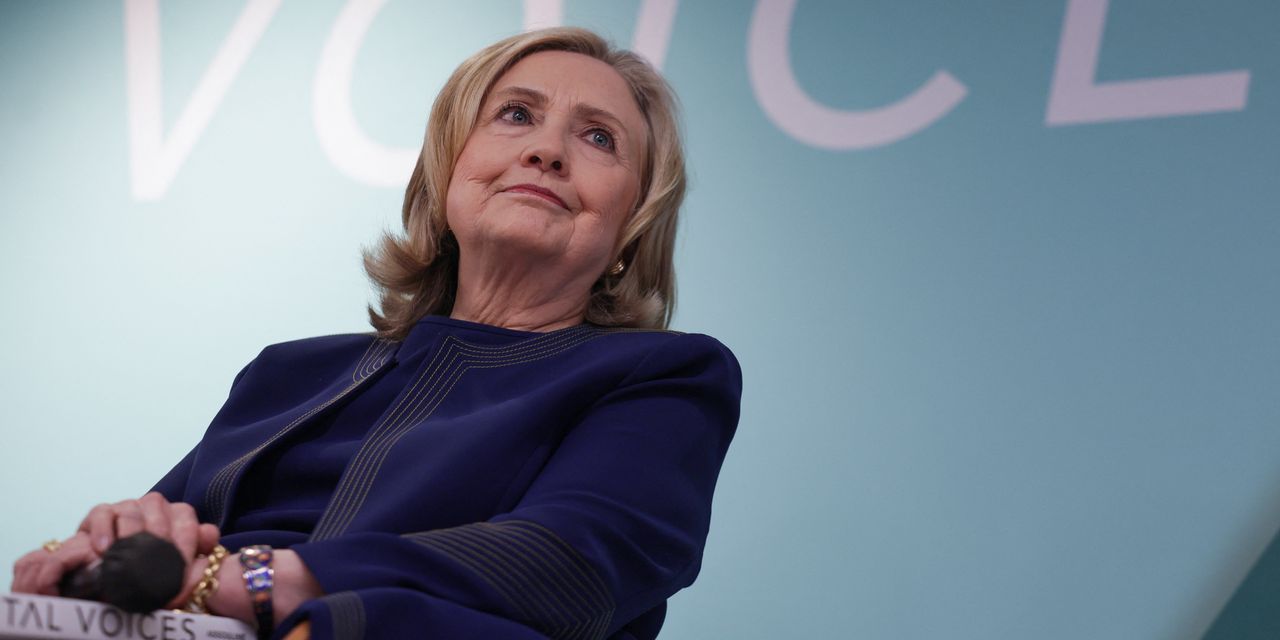 The Russia-Trump collusion narrative of 2016 and beyond was a dirty trick for the ages, and now we know it came from the top—candidate Hillary Rodham Clinton. That was the testimony Friday by 2016 Clinton campaign manager Robby Mook in federal court, and while this news is hardly a surprise, it’s still bracing to find her fingerprints on the political weapon.

Mr. Mook testified as a witness in special counsel John Durham’s trial of Michael Sussmann, the lawyer accused of lying to the FBI. In September 2016, Mr. Sussmann took claims of a secret Trump connection to Russia’s Alfa Bank to the FBI and said he wasn’t acting on behalf of any client. Prosecutors say he was working for the Clinton campaign.

Prosecutors presented evidence this week that Mr. Sussmann worked with cyber-researchers and opposition-research firm Fusion GPS to produce the claims on behalf of the Clinton campaign, and to feed them to the FBI. An FBI agent testified that a bureau analysis quickly rejected the claims as implausible. (Mr. Sussmann has pleaded not guilty.)