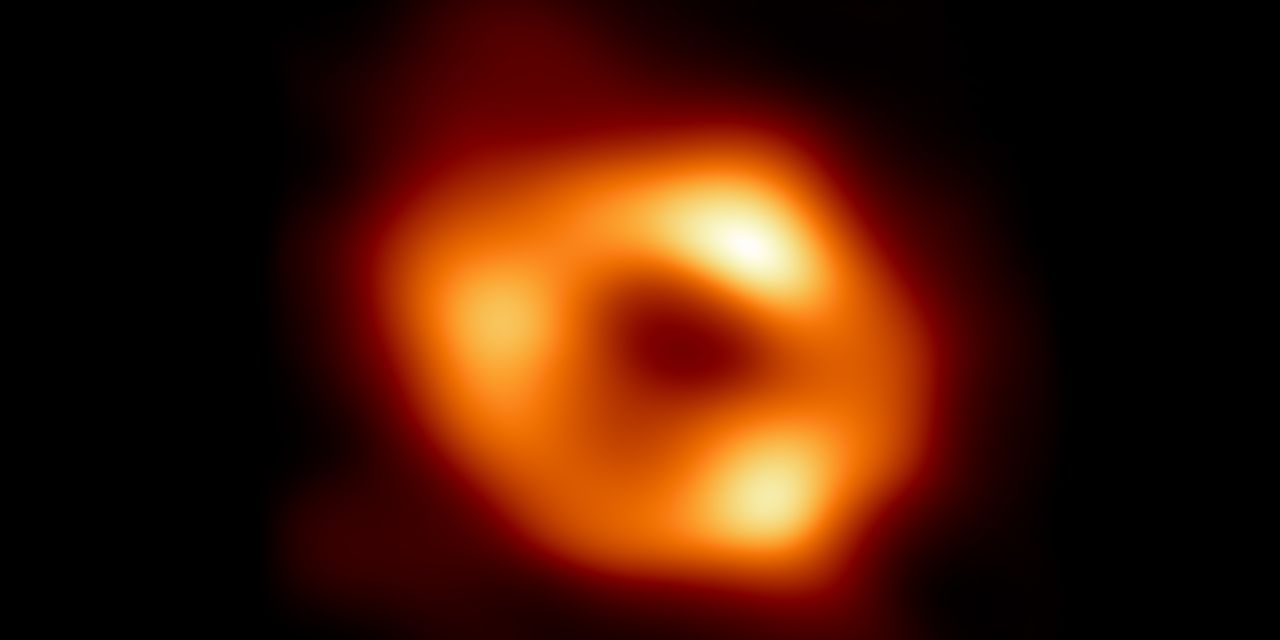 At the heart of our galaxy, about 26,000 light-years from Earth, lies a black hole 4 million times as massive as the sun. For the first time, scientists have captured an image of this cosmic body at the Milky Way’s center—a region of space so dense that nothing, not even light, can break free of its gravitational pull.

The image, released Thursday during simultaneous press conferences hosted by various institutions in seven countries, reveals the black hole, named Sagittarius A*, as a dark center silhouetted against a bright orange-yellow ring. Black holes by their very nature are unseeable, but their boundaries cast a shadow against the bright backdrop of hot gas and dust that encircles them. That shadow is what’s visible to certain telescopes on Earth.