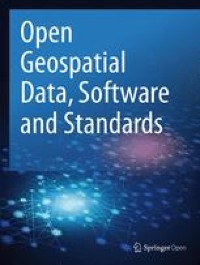 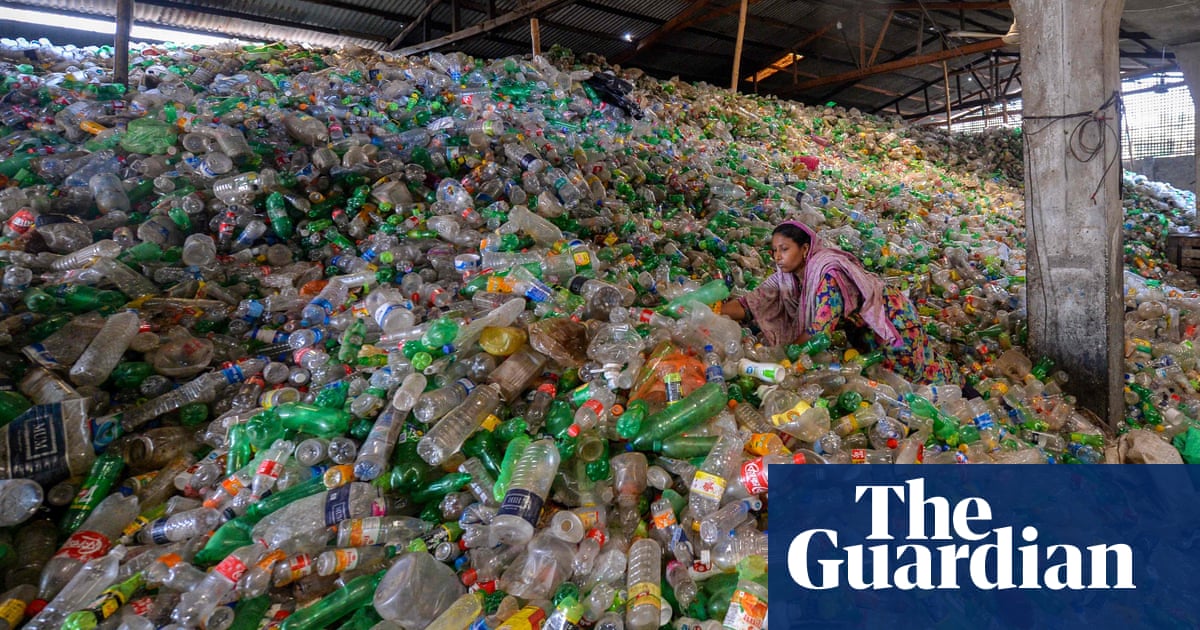 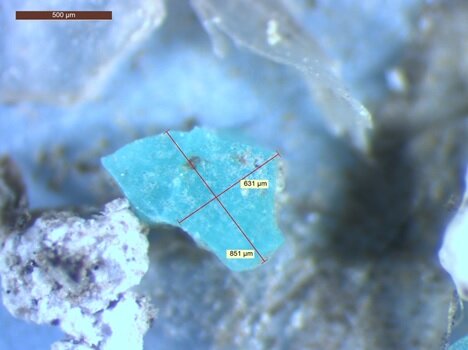 DeepMind’s AI has finally shown how useful it can be