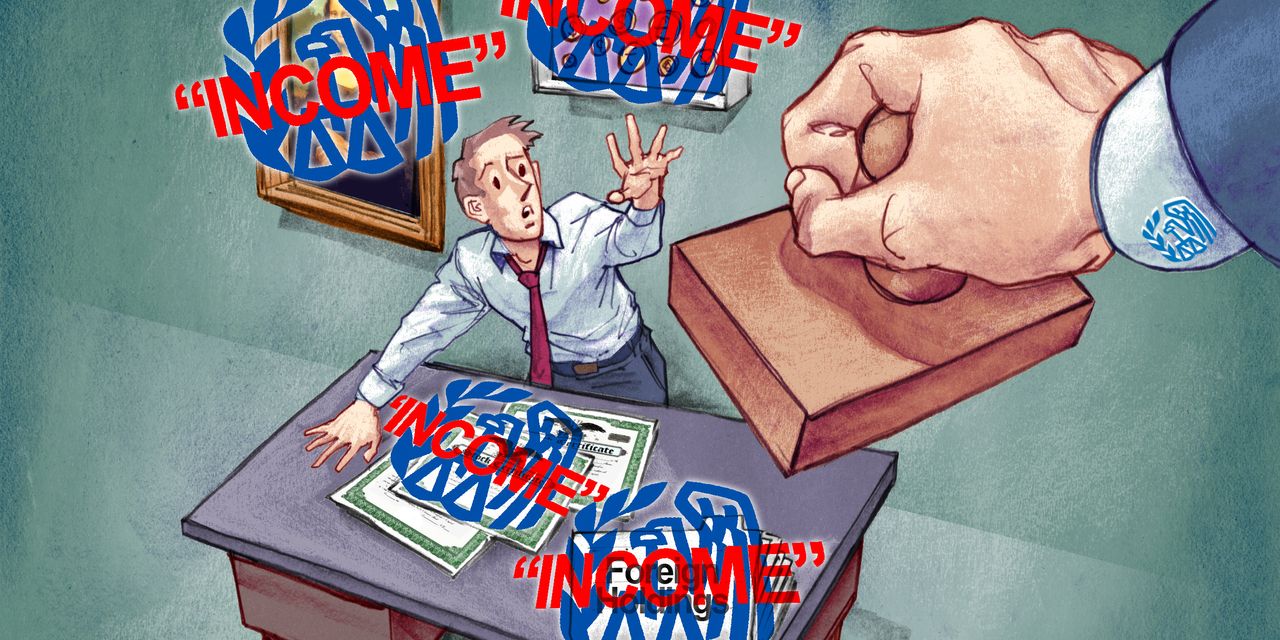 The 16th Amendment authorizes the federal government only to tax income, but some members of Congress would love to tax wealth as well. That is widely understood to be unconstitutional, but a recent ruling from the Ninth U.S. Circuit Court of Appeals upholding a form of wealth tax could upend that conventional wisdom if it is allowed to stand.

The case, Moore v. U.S., involves a unique provision of the 2017 Tax Cuts and Jobs Act, which imposed a one-time retroactive tax applicable to individual U.S. shareholders of foreign corporations. Under previous law, U.S. taxpayers had to pay taxes on overseas corporate income when that income was repatriated to the U.S. in the form of dividends. The 2017 act abolished the tax on overseas income, bringing the U.S. tax system into line with those of most other developed countries. But it also created a “mandatory repatriation tax” on the corporation’s undistributed income since 1986, payable not by the corporation but its shareholders.