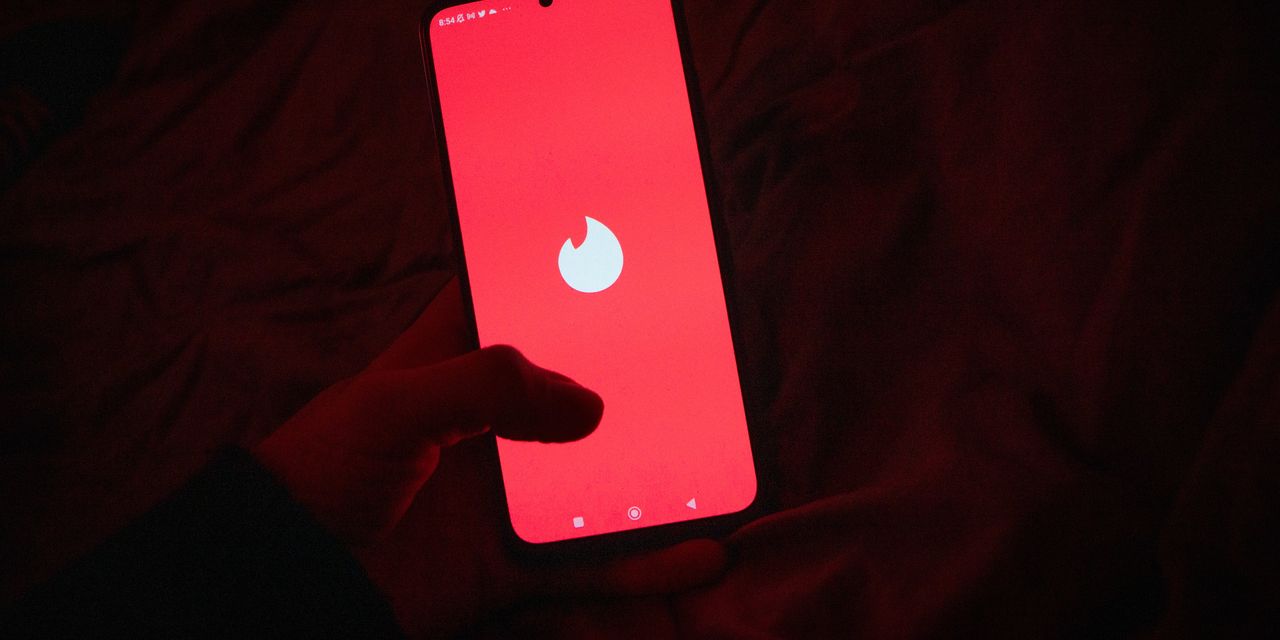 The Price Is Wrong in Online Dating

The dating giant will be launching a new premium tier for its relationship app Hinge this quarter, a spokesperson for Match confirmed to The Wall Street Journal on Monday. The spokesperson also confirmed Match is testing subscribers’ interest in a new superpremium tier for its most popular dating app, Tinder. Bloomberg reported last week the new Hinge subscription, dubbed “HingeX,” would run as much as $60 a month, while the new Tinder subscription could cost a whopping $500 a month. 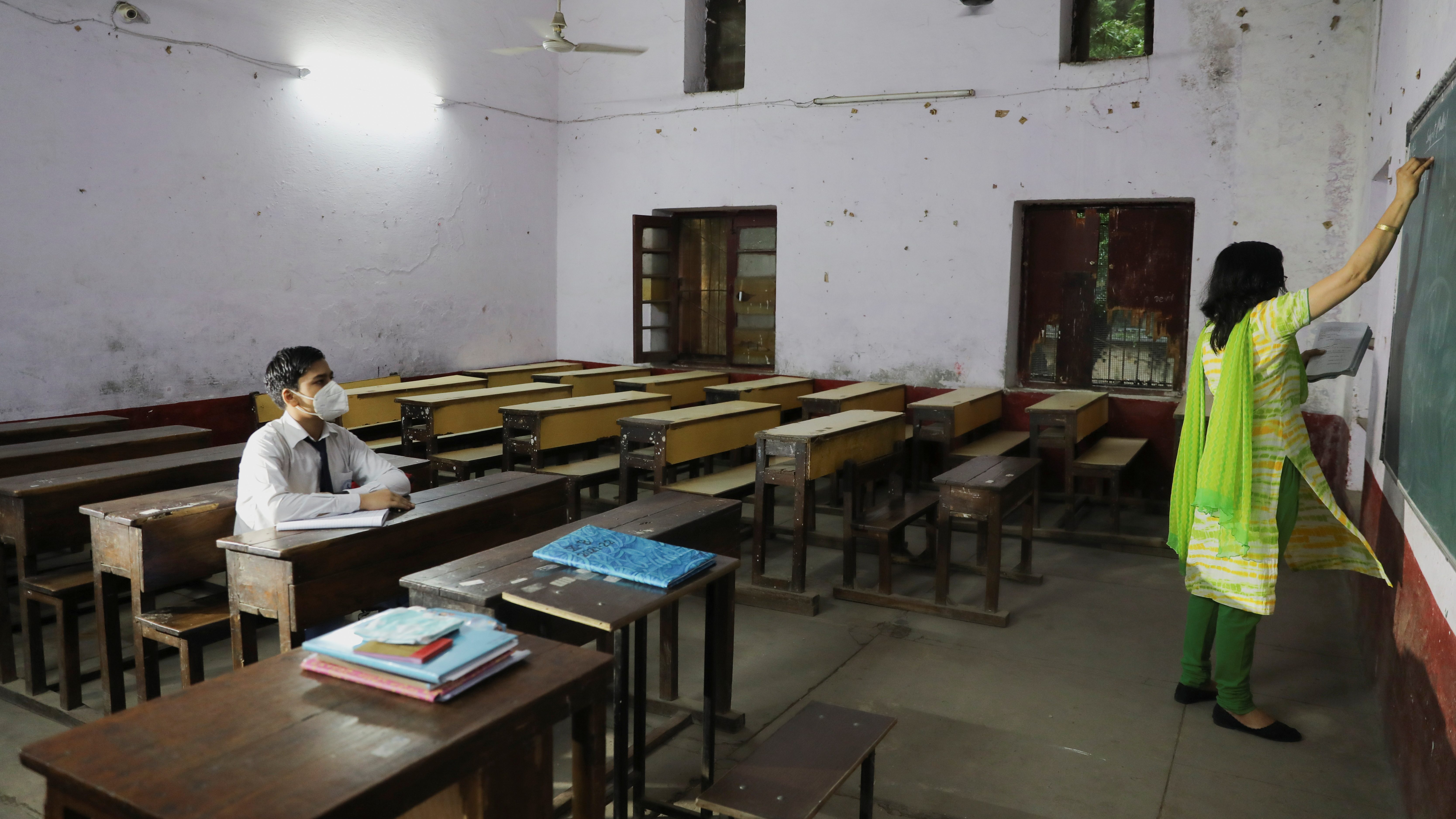 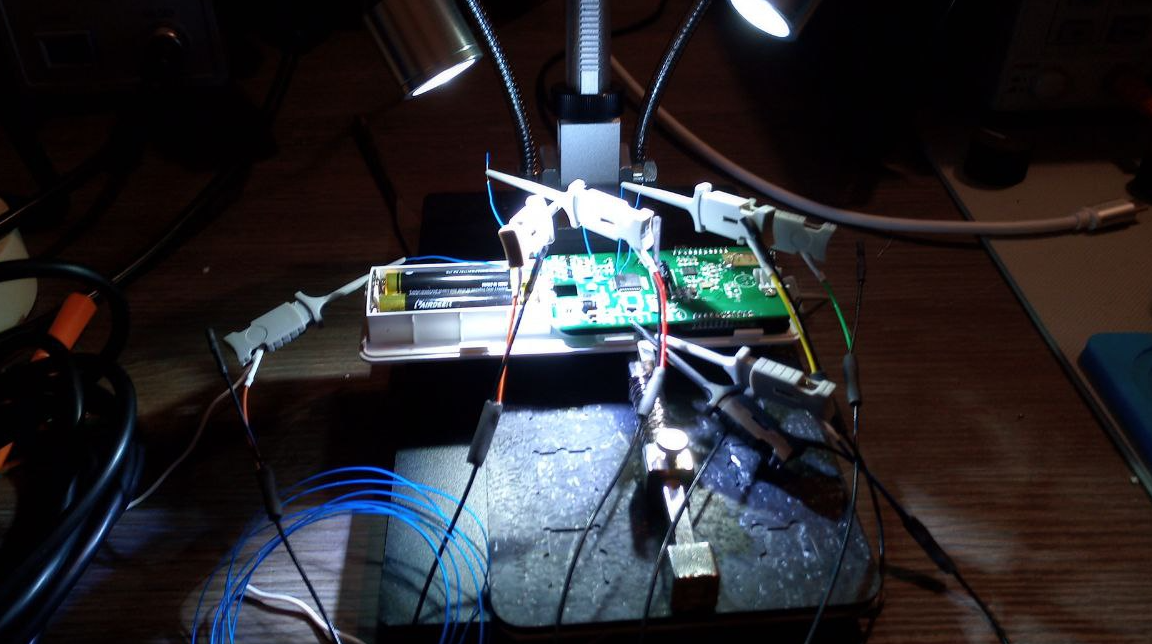