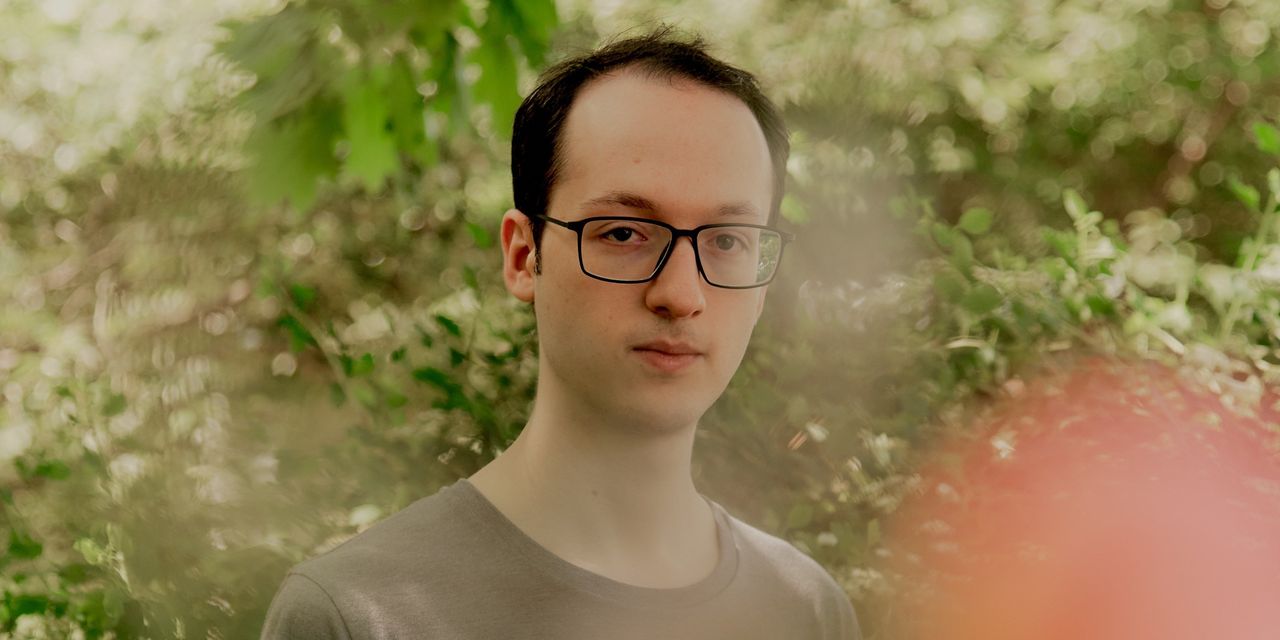 Coinbase Global Inc., which has made billions running cryptocurrency markets, is facing competition from a new breed of upstarts that look less like the New York Stock Exchange and more like Napster, the defunct music-sharing service.

Decentralized exchanges are peer-to-peer networks for swapping digital tokens. Last month, $122 billion in transactions took place on DEXes, as they are known, up from less than $1 billion a year earlier, according to data provider Messari.

Uniswap, the largest decentralized exchange, had volume of $36.6 billion in April, compared with $110 billion at Coinbase, Messari data show. Hayden Adams, a 27-year-old Brooklyn, N.Y., native, built the first version of Uniswap after being laid off from his job as an engineer at Siemens AG.

Unlike conventional crypto exchanges, DEXes don’t require users to hand their digital tokens to the exchange to be able to trade. That appeals to traders worried about losing their holdings to hackers who have a long history of targeting crypto exchanges for theft. 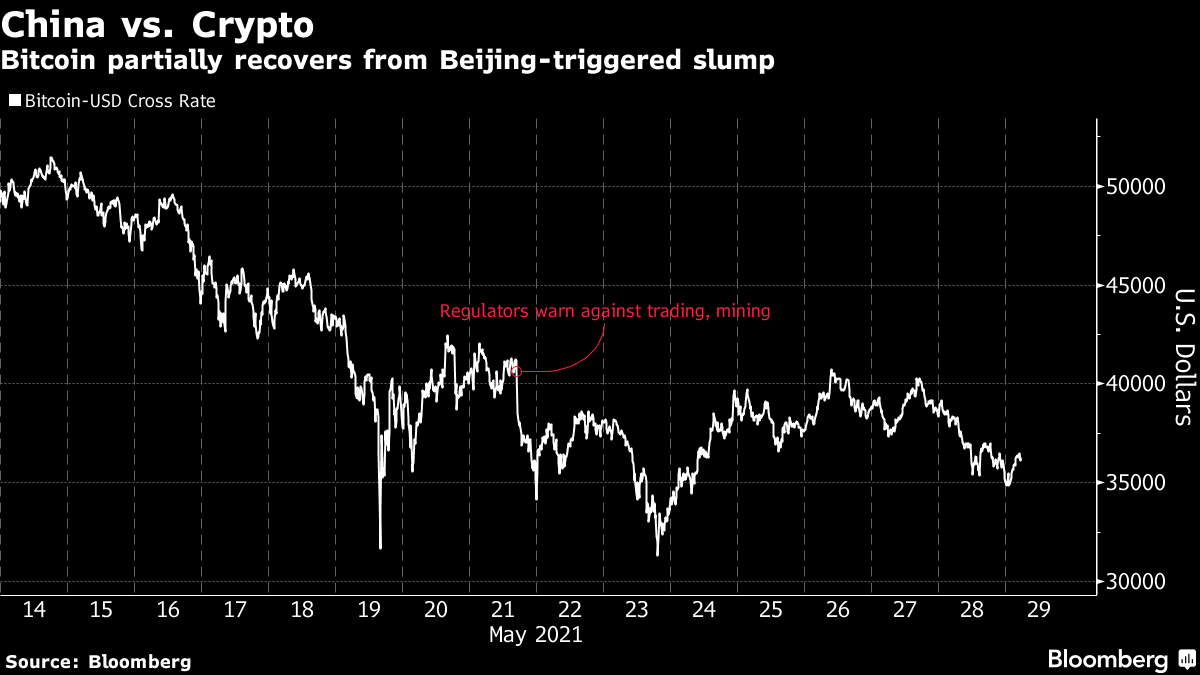 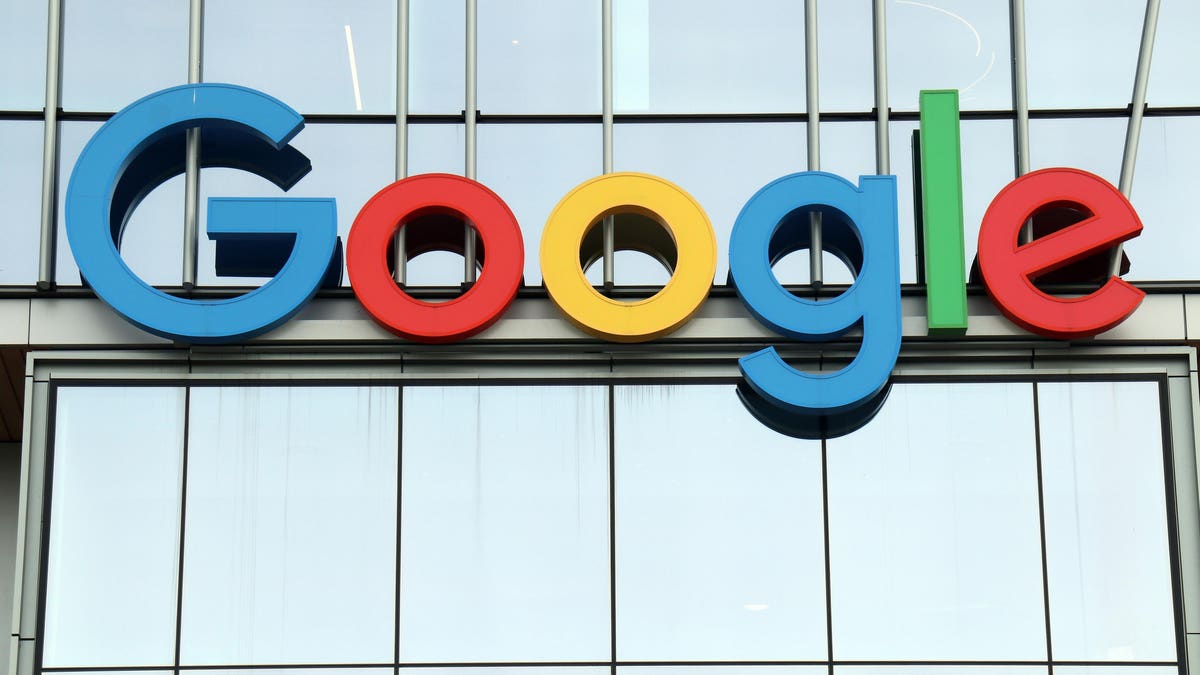 Tether: The Story So Far 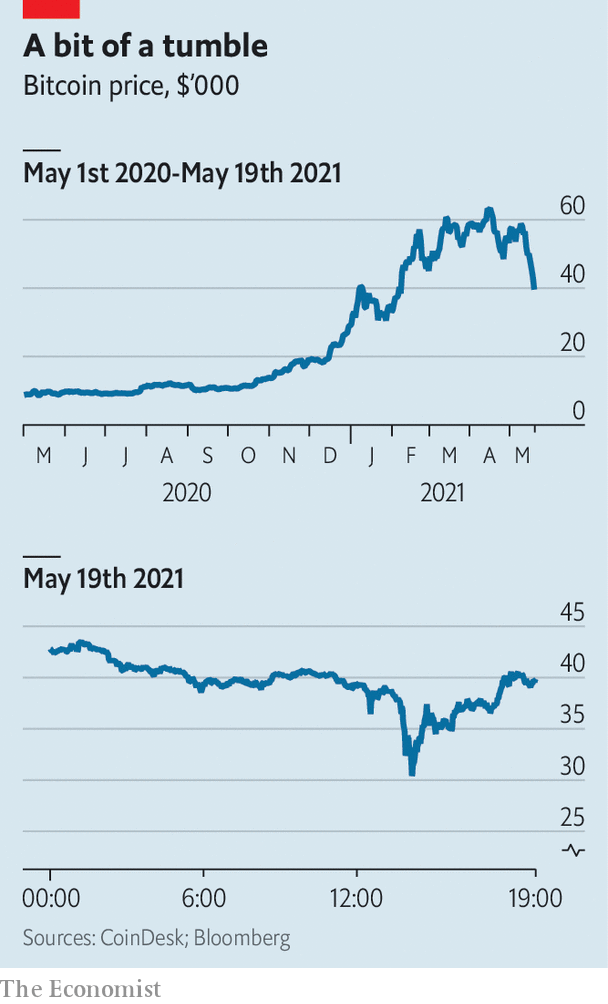 As bitcoin lurches, Wall Street plots its way into cryptoland

Helium Hotspot: Mine HNT Crypto and Power the People’s Network, And 5G!

What Does It Cost To Start Investing In Safemoon And Bitcoin?