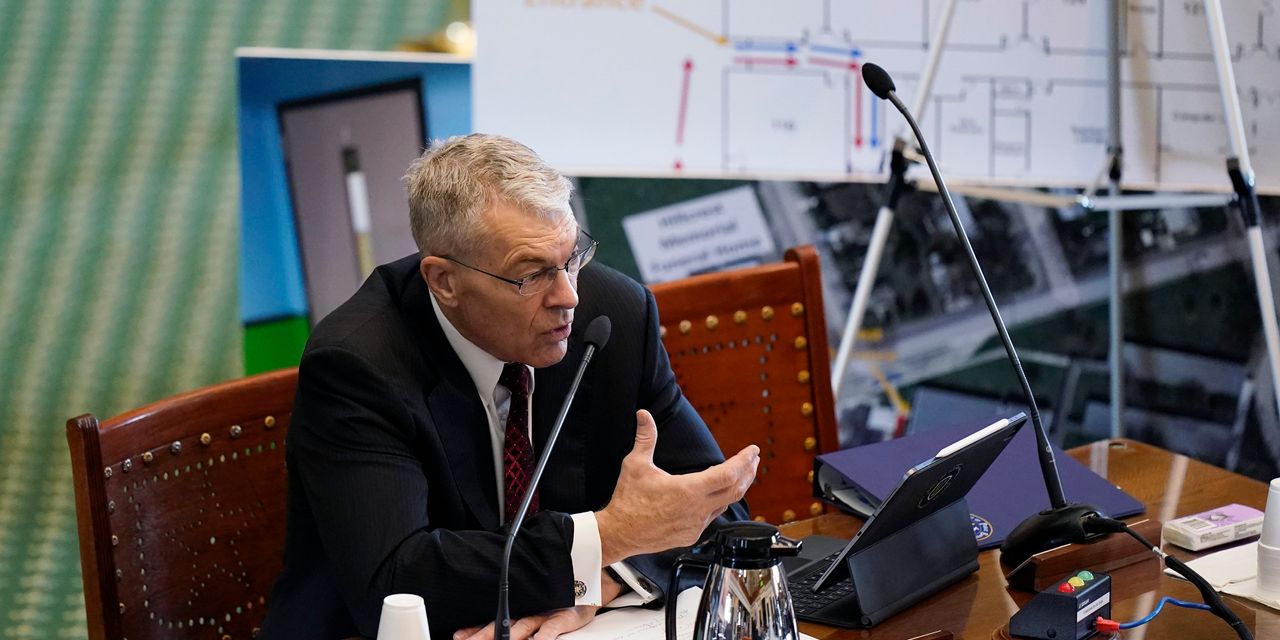 AUSTIN, Texas—Officers at an elementary school in Uvalde, Texas, last month had nothing barring them from entering a dual classroom where a shooter was actively gunning down students and teachers, the chief of the Texas Department of Public Safety said Tuesday.

The classroom door wasn’t locked, DPS Director Steven McCraw said during a hearing before a Texas Senate committee hearing Tuesday. Police officers armed with rifles and protected by body armor were on the scene within three minutes. Had the door been secured, officers had tools to break it open. They waited an hour and 14 minutes to go into the classroom, despite hearing ongoing gunshots, knowing children had been shot inside and knowing that at least one teacher shot was still alive.